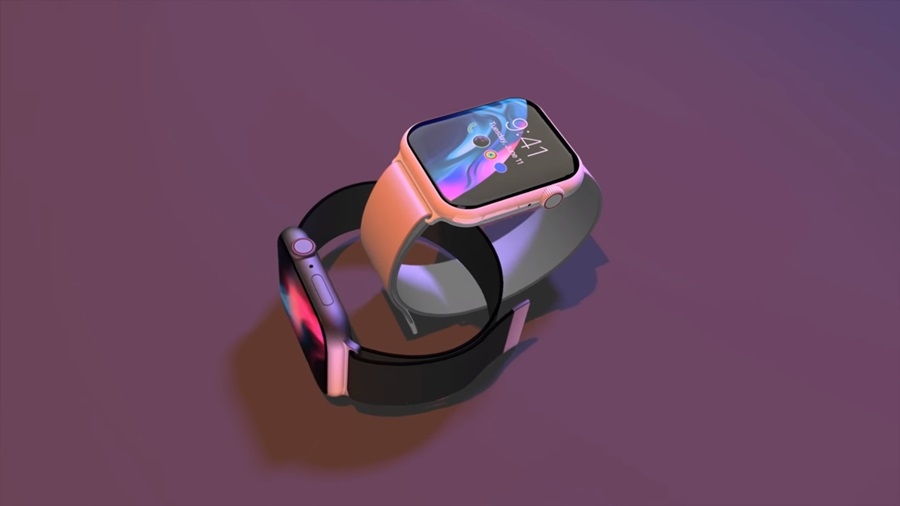 The Apple Watch 5 is arguably the most anticipated piece of hardware that the Cupertino-based company will release this year. This isn’t surprising given that its predecessors made huge waves in the tech and health industry after they hit the market.

Now, the anticipation has grown further as the Apple Watch 5 will supposedly have the ability to identify certain smells. According to Inverse, a patent filing of the company hints at this feature, which will apparently be achieved by outfitting the device with an artificial intelligence engine.

The result would then allow the Apple Watch 5 to detect various odors and airborne chemicals, as well as a wearer’s sugar levels through their sweat. Of course, since nothing has been confirmed just yet, it’s best to file this one as a rumor for now. This is especially true since the patent filing stated that the feature will be given to “future Apple Watches.”

There’s no solid indication that it will definitely be given to the Apple Watch 5. The same goes for the supposed theft-proof feature of the device that has been reported last week. According to another patent filed by Apple, the wearable has been designed to have a multilayered authentication system that will identify if the person using the device is indeed its owner.

The system does this by analyzing a host of patterns found on the person’s wrist including pores, veins, artery, tendon, and several others. After inputting the data, the Apple Watch 5 will analyze the information and create a threshold that the user will go through in order to unlock the device.

Of course, other means of authentication will still be available to ensure that a user isn’t locked out if that particular system goes awry for some reason. Tracking a person’s sleeping pattern, hand gesture commands, blood glucose monitor, and blood pressure monitors are the other features touted to be included in the Apple Watch 5.

Regarding the device’s release date, Apple hasn’t announced anything yet. However, it’s pretty easy to predict when it will come out since all of its predecessors – barring the first variant – all came out in September.