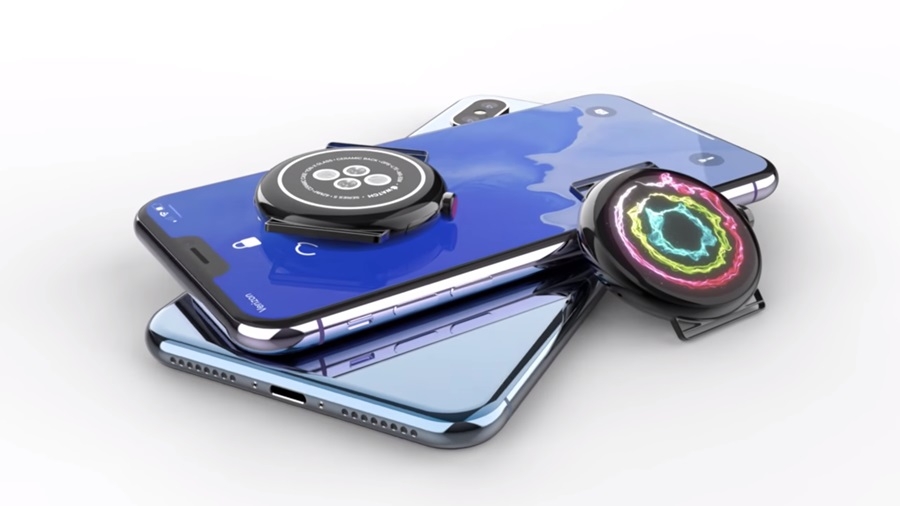 One of the most interesting features that will supposedly be added to the Apple Watch 5 is its capability to track the sleeping pattern of users. The speculation stems from Apple’s acquisition of Beddit, a company specializing in sleep monitor hardware, 9to5Mac reported.

While a sleep tracking feature is a welcome addition to the Apple Watch 5, there are certain issues that limit the accuracy of this component. One of the things that may contribute to this is the fact that the device is worn on the wrist. Beddr CEO Mike Kisch offered an explanation as to why this is.

“Tracker position matters. Throughout the night when your arm moves around but your body stays relatively still, tracking the movements of a sleeping person’s body can get tricky when the device is attached to your wrist. Gauging what position you are sleeping in is crucial - and also very difficult to do if your tracker is worn on the wrist,” Kisch elaborated. Another hindrance for the Apple Watch 5 and its sleep tracking capabilities is battery life.

Generally speaking, users would usually charge the device at night after wearing it for an entire day. And even if people charge the Apple Watch 5 before going to bed, there’s still the fact that the battery may not be able to keep up with the multiple tasks that it’s tracking. Given that the device has been designed to act as a multi-purpose health monitor, there are several features vying for the tracker’s power supply.

Of course, Apple could remedy this issue by improving the battery of the Apple Watch 5. So far, however, the Cupertino-based company has yet to reveal what upgrades they’ve done to the upcoming entry.

One of the few solid information so far is the alleged inclusion of hand gestures that will eliminate the need to tap, scroll, and swipe the watch. The assumption is rooted in the recent patent filings of Apple submitted to the United States Patent and Trademark Office. Regarding the release date of the Apple Watch 5, it’s expected to drop this coming September given that all entries hit the market during this month.