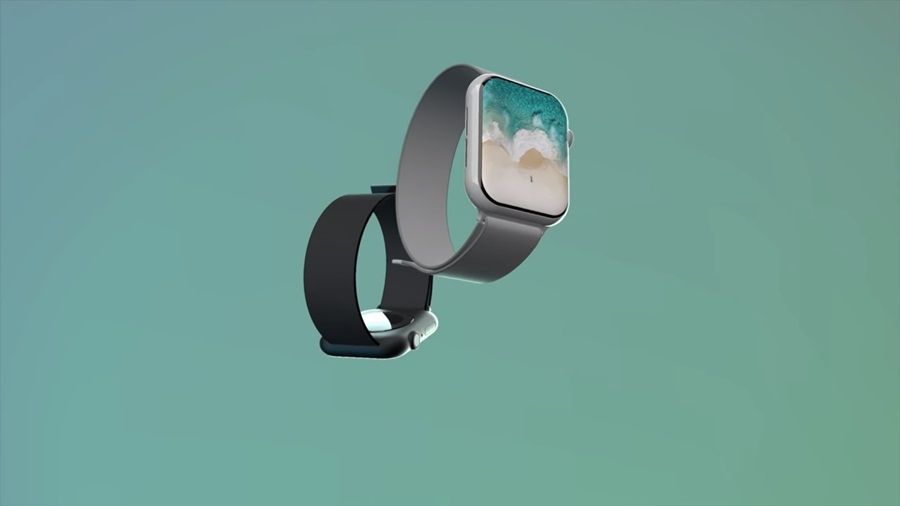 As we move closer to September, more and more rumors are being released about the Apple Watch 5 and how it’s going to redefine the smartwatch market moving forward. So what are these rumors exactly and is there any weight to these claims?

First up is the narrative touting that the Apple Watch 5 will have the capability to identify certain smells. The rumor began when Inverse found a patent filed by Apple that hints at this feature, which it can achieve by outfitting the device with an AI engine.

However, the filing did say that it will be seen on “future Apple Watches” so it’s not definitive if the feature will make its way to the Apple Watch 5. Another rumor suggests that the fifth entry for the franchise will be theft proof, TechNadu reported.

Through the analysis of multiple patterns located on the wearer’s wrist, the Apple Watch 5 can allegedly create a theft-proof authentication access system. Patterns on pores, veins, artery, tendons, and blood perfusion of several other areas are just some of the data that will be analyzed. If the wearer passes the threshold set by the device, access is then granted.

The third rumor that might entice people to buy the Apple Watch 5 is its supposed sleep tracking feature. While the previous entry provided a host of health features, it didn’t have the capability to monitor a person’s sleeping pattern. The rumors first began when the media got wind that Apple acquired Beddit, a company that’s involved in developing sleep tracking technology.

However, there are major obstacles that are getting in the way of this rumor. Among them is battery life. If Apple will outfit the Apple Watch 5 with sleep tracking capabilities, it first needs to improve the battery life of the device. The fourth variant lasts 18-24 hours on a single charge.

If people were to wear the Apple Watch 5 overnight, they won’t have time to charge the device come morning since a user might want to go for a run before starting his/her day. If the Cupertino-based tech giant can’t improve the battery of the upcoming version, then it’s unlikely that this feature will come into fruition. As for when fans can expect the device to hit the shelves, it’s widely believed that it will be released in September since all of its predecessors – barring the first one – all came out during that time.