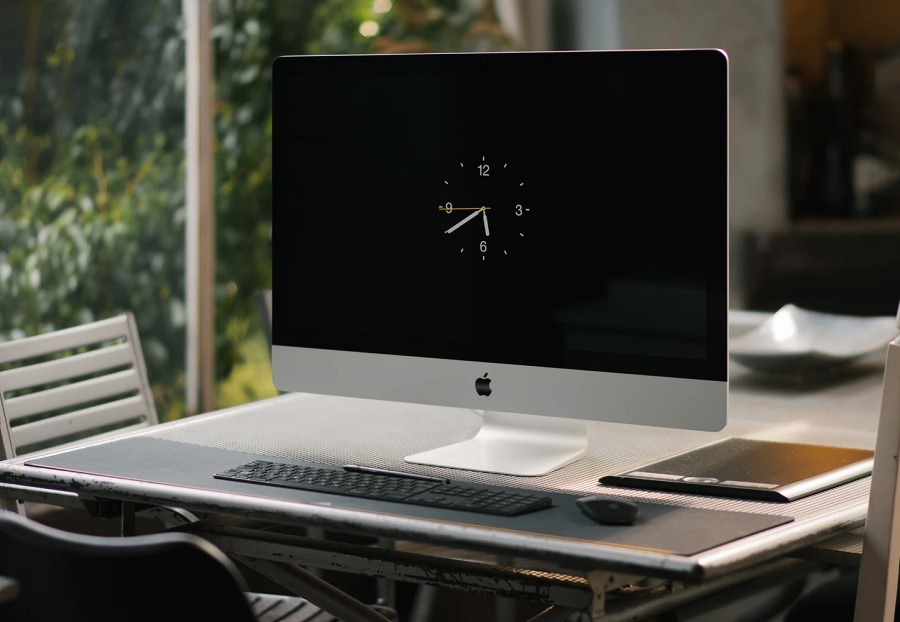 Apple has been rumored to refresh its iMac line for months now, and tech fans may have gotten another indication that it is happening soon. The company appeared to have discontinued a couple of configurations of its currently available all-in-one desktop.

The Cupertino, California tech giant, has had several products discontinued in previous weeks. While the current iMac is still in the online Apple store, new buyers will not find some of the previously available configurations.

MacRumors first spotted that the 21-inch 4K model is only being sold with the 256GB SSD and 1TB Fusion Drive options. Before this change, Apple offered the 21-inch 4K iMac with 512GB and 1TB SSD configurations. The same report noted that the said configurations became temporarily unavailable before, but this time their removal from the website is expected to be permanent.

Earlier this month, Apple confirmed that the iMac Pro will be discontinued and that it is only selling its last remaining units. A week later, the company also announced that the full-sized HomePod would also leave the shelves soon as Apple focuses on the HomePod mini’s sales.

Apple has been known to partially or completely discontinue a currently available model of a product if a refresh is in the pipeline. Considering that a new iMac has been rumored to be announced this year, this new development has led tech fans to believe that a new all-in-one could be in the pipeline.

Last month, well-known Apple leaker Jon Prosser reported that there are a few more things to expect from the iMac refresh this year other than processor upgrades. The iMac 2021 series is expected to become available in more color options, albeit in more modern colorways. The next all-in-one desktop Mac is rumored to launch in Space Gray, Silver, Rose Gold, Green, and Sky Blue variants.

The iMac 2021 lineup is also reported to look different than its predecessors and could sport a monitor that looks similar to the Pro Display XDR. In the hardware aspect, Apple is expected to continue the adaption of the ARM-based M1 chip that started in late 2020 with the latest MacBook Pro and MacBook Air laptops.