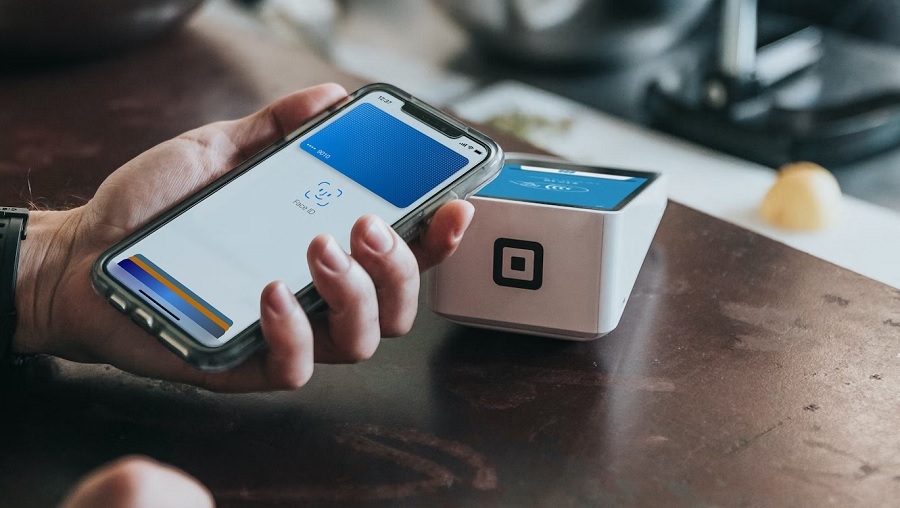 Apple Pay users may have to wait longer than anticipated for the “buy now, pay later” feature. The new payment plan will be released as one of the new features in iOS 16, but a new report suggests the Apple Pay Later might be delayed until 2023.

The Apple Pay Later was one of the Apple Pay updates announced for iOS 16 at the WWDC keynote address last June. The software update for iPhones went live earlier this month but a number of new features were not immediately available, including Apple Pay Later.

It is not strange for all-new features to launch as part of later updates. But Bloomberg’s Mark Gurman noted in the latest Power On newsletter that the Apple Pay Later is the only feature without a release window mentioned on the iOS 16 page.

“Coming in a future update for qualifying applicants in the United States for purchases online and in apps on iPhone and iPad,” says an additional note regarding Apple Pay Later. The iPhone maker added that the feature may not be available in some states.

Gurman speculates that the lack of launch timeline for the Apple Pay Later might mean that it is unlikely to go live this year. The journalist said he expects the feature to be included in the iOS 16.4 update, which could be released in spring 2023.

Apple Pay Later, as its name suggests, will allow users to purchase items online and pay them in four installments spread out over six weeks. Apple says customers “will never” pay interest for the installment plan.

It is also expected to be a widely supported payment option after the company confirmed that Apple Pay Later would be available on platforms and apps where Apple Pay is accepted as a payment method. The upcoming feature will be integrated into the Apple Wallet as well, where users can check for upcoming payments and have a quick look at how many installment purchases they have accumulated.