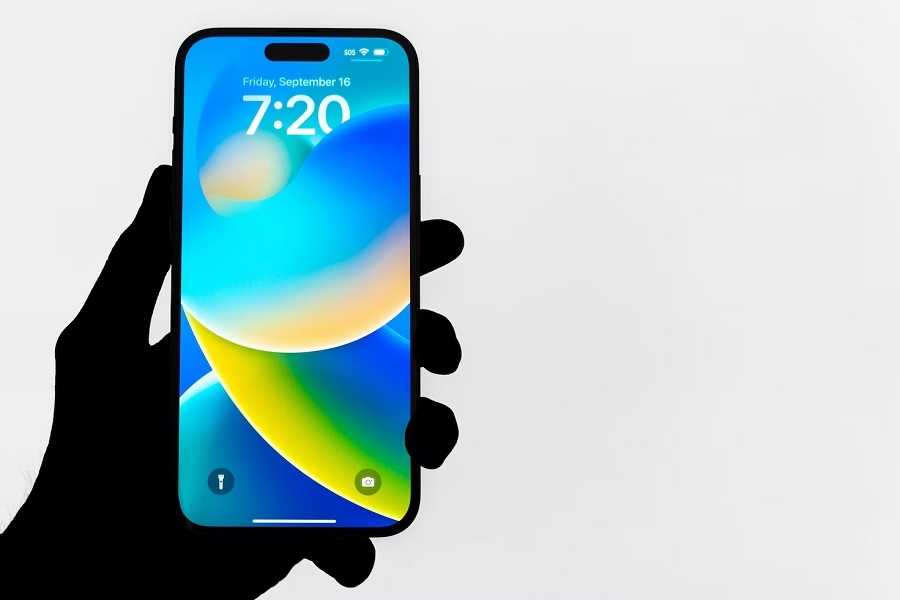 The iPhone 14 series just arrived in stores, but Apple has reportedly updated its production plans already. Analyst Ming-Chi Kuo said the iPhone maker is aiming to ship more iPhone 14 Pro units due to higher demand compared to the regular model.

Kuo said his latest supply chain survey suggested that Apple has asked Hon Hai (internationally known as Foxconn) to switch the iPhone 14 production lines to iPhone 14 Pro. The analyst added that these adjustments would translate to about a 10% increase in the expected iPhone 14 Pro shipments for the last quarter of the year.

The production adjustment reportedly affected only “a few component suppliers,” including Samsung Display, for now. But that could change soon as Kuo said, “I expect that most of the suppliers should also receive order increase requests for iPhone 14 Pro models from Apple in the next few weeks.”

It is impossible to get an exact number of the iPhone 14 orders, especially since the devices (except iPhone 14 Plus) were only released last week. But the estimated delivery times reflected on Apple.com could indicate the demand distribution among the four iPhone 14 models.

Apple’s website for U.S. customers suggests that new orders of iPhone 14 Pro Max could be delivered between Oct. 26 and Nov. 2 at the earliest. Customers wanting to get the iPhone 14 Pro may have to wait until Oct. 19 to Oct. 26 to receive their orders. But the regular iPhone 14 can be shipped in a few days, and it is also widely available in physical Apple stores. The retail launch of the iPhone 14 Plus is set on Oct. 7.

The apparent higher demand for iPhone 14 Pro and iPhone 14 Pro Max may be explained by the upgrades exclusive to these models. These are the only variants powered by the new A16 Bionic chip and have an always-on display feature. They also sport a 48MP main camera, while the regular models still have a 12MP sensor.