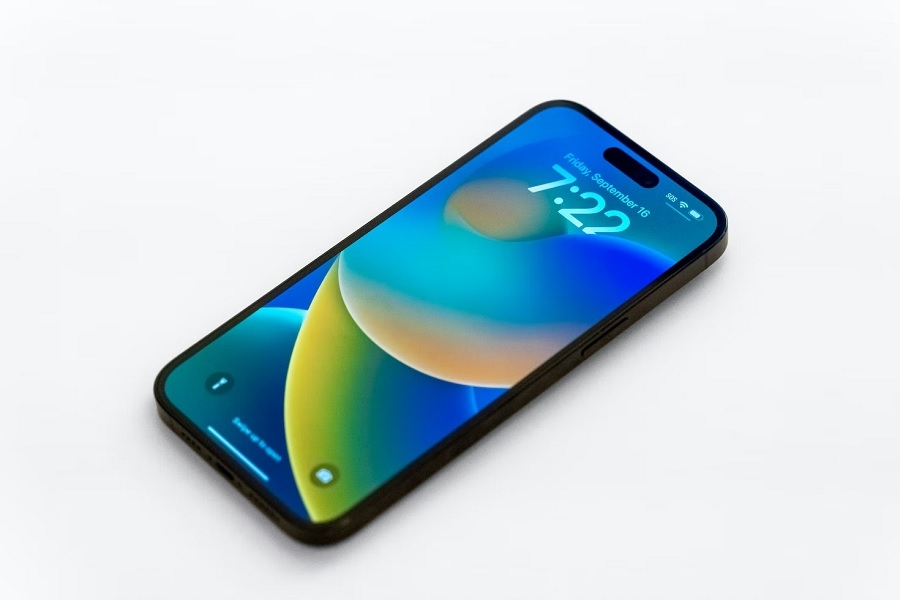 Many Apple customers are still waiting to receive their iPhone 14 orders, but reports about the company’s 2023 smartphone line are already rife. Apple is expected to introduce significant changes to the iPhone branding next year that might include the removal of the Pro Max name in the iPhone 15 series.

Shortly after the iPhone 14 announcement earlier this month, Bloomberg’s Mark Gurman suggested the potential launch of “iPhone 15 Ultra” next year. The journalist reiterated this information in the latest Power On newsletter, noting that it would replace the Pro Max variant.

The report also follows a prediction from analyst Ming-Chi Kuo, who previously said Apple may “create more differentiation” between the regular iPhone models and the high-end variants. “Taking a step further, Apple will also start creating differentiation between the iPhone 15 Pro Max and the iPhone 15 Pro,” Kuo added, which lined up with reports on the possible introduction of an “iPhone 15 Ultra” model.

Gurman also expects Apple to revamp the iPhone 15 design, considering the company’s pattern in changing iPhone appearances in recent years. Apple introduced the first iPhone with a notch and without a physical home button in 2017 with the iPhone X. The general phone design remained the same through 2019 with the iPhone 11 series. Then, the following year, the tech giant brought back the boxy design that has been featured since the iPhone 12 generation.

Before the release of the iPhone 14 lineup, rumors about the transition from the Lightning port to USB-C were already circulating online. This is now expected to be one of the major redesigns for the iPhone 15 lineup.