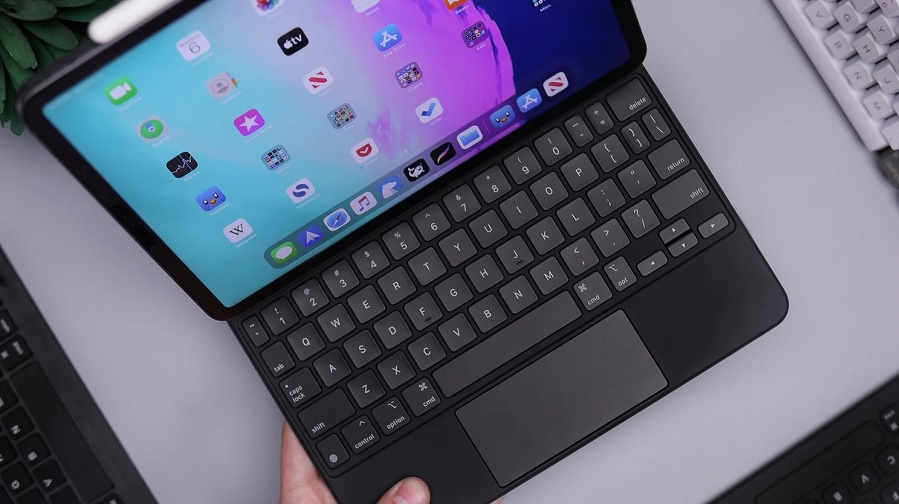 Apple is anticipated to announce several products in the first half of the year, and many fans are counting on some of them being launched in March. However, known leak sources currently have different details about Apple’s supposed plans for next month.

Apple March 2021 event: Is it happening or not?

Last week, talks about the unannounced Apple event in March made headlines when two Twitter pages claiming to be Apple leakers said a product launch is scheduled for March 16. Mark Gurman, one of the most accurate sources of tech news and rumors, responded to these reports saying there will not be an event on the said date.

Narrator: There won’t end up being one https://t.co/SVAdtzfjqz

When someone asked about Apple’s rumored trackers, Gurman said, “Launch isn’t on the 16th.” His reply appears to suggest that an Apple event in March is not entirely ruled yet.

It should be noted that Jon Prosser reported back in October that “the next Apple event” after the November announcement of ARM-based Mac devices will happen on March 16. He said in a Front Page Tech video, uploaded on Sunday, that an Apple product launch is still slated for next month, but did not reiterate the date he previously provided.

While the exact date of Apple’s March event is still being debated, Prosser’s latest YouTube video focused on the products that could be announced next month. His sources told him of at least three products likely launching in the coming weeks — AirTags, new iPad Pro, and Magic Keyboard refresh.

Prosser was also one of the first sources to release a 3D render of the AirTags. In the Sunday video, he noted that most of the design previously shown would be retained except for the “Bluetooth LE” marking on the back of the Tile-like tracking device.

The new lineup of iPad Pro has been mentioned in several reports over the previous months. While it is not expected to sport significant design changes, the new tablets are speculated to launch with a mini-LED display.

The leaker suggests the March launch could be similar in format to the online events Apple held last year. In that case, the virtual event could run for up to an hour making three products seem like a short list. Prosser then noted the possibility that Apple might announce products other than what his sources have told him.