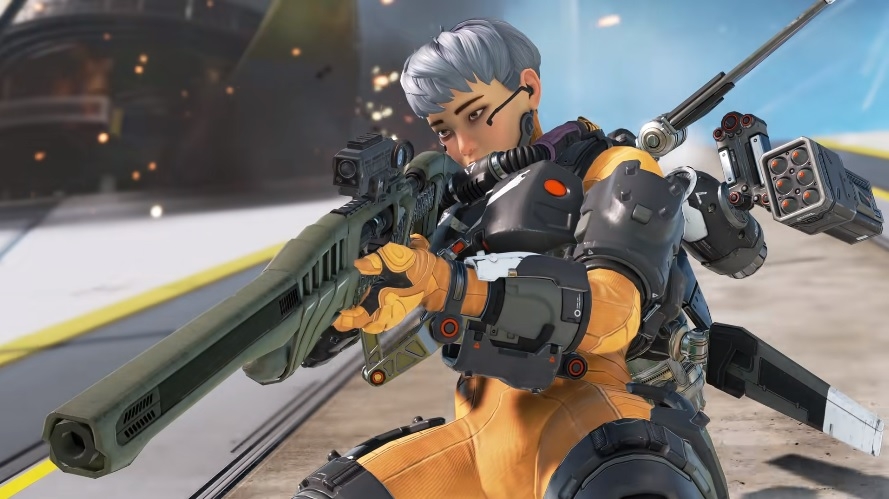 Players who have just recently joined online shooters like “Apex Legends” always risk facing off much more skilled gamers despite matchmaking systems in place due to a practice known as “smurfing.” However, it appears that Respawn Entertainment is paying attention to this common complaint by expanding its player reporting system in a future update.

The matchmaking system of “Apex Legends,” while not perfect, does its job to allow new players to enjoy the game fighting others who are on their same level. However, there are still those who take advantage of the game by creating new accounts or profiles intentionally to destroy newer players without much effort.

However, dataminer KralRindo found pieces of evidence that Respawn is aiming to expand the categories available in the “Apex Legends” player reporting system. They found an ample list of new reporting options, including smurfing, that is likely to go live in an upcoming update following the launch of season 9.

While the imminent change is generally welcomed by “Apex Legends” fans, some have questions, especially with how this would be implemented. Unlike offenses that were committed through chats, others argue that smurfing could be a little harder to prove. There are also inquiries on what punishments smurfing would entail and on what game modes this report type will be added.

While players wait for these new reporting types to become available, they have a wide array of new content to check out following the launch of “Apex Legends” season 9 this week. One of the biggest changes brought by the latest update has to be making the Arenas game mode permanent.

“Apex Legends” Arenas mode mainly features a 3v3 combat in eight rounds, offering a good break from the usual Battle Royale where players join massive matches with 20 squads. One significant tweak in Arenas is the lack of respawn. But downed players can be revived and join their team on the next round.