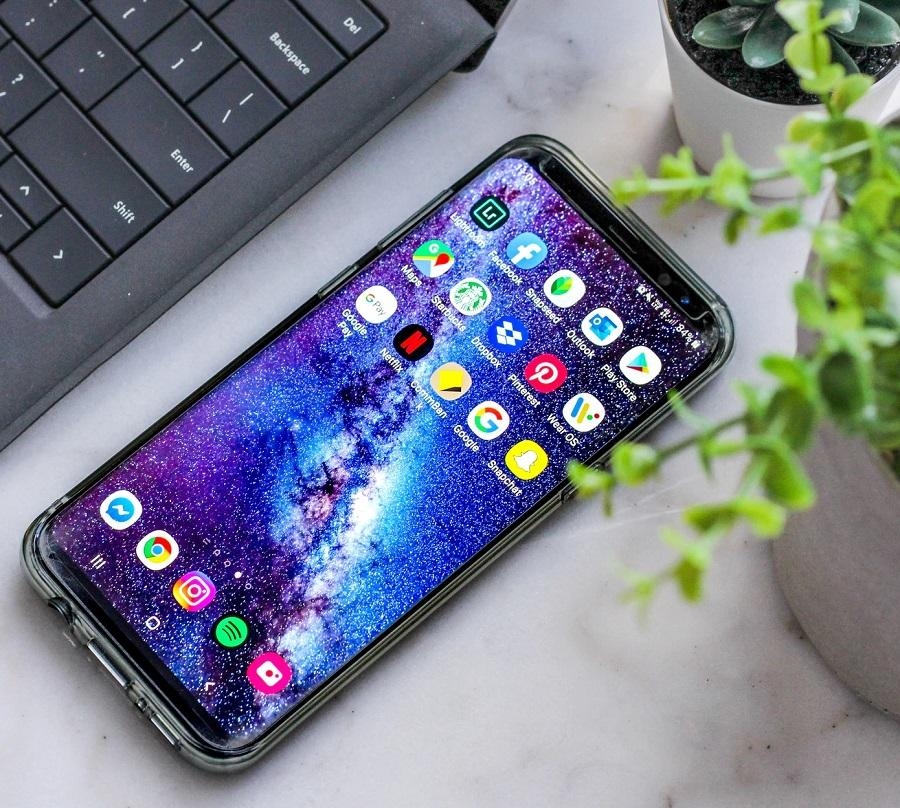 While Android and iOS offer features that aim to protect young children using mobile devices, a study conducted by a nonprofit organization found some concerning issues related to school mobile apps. It revealed that apps associated with public schools are more likely to contain software development kits (SDKs), which then enables apps to share students’ data with third parties.

The research was conducted by the Me2B Alliance advocating for “respectful treatment of people by technology.” It included 73 apps, mostly are similarly available on Android and iOS, used by students from 38 public and private schools across 14 states in the U.S. Of those 73 apps, 44 apps have at least one SDK and reportedly share students’ online data to third parties, including major advertising platforms Google and Facebook.

Another salient point of the study is that 85 percent of the students using the apps analyzed are under 13 years old. However, the research was not able to determine how app developers and schools are implementing ways to protect data, especially those collected from younger users.

It was also noted that most of the apps studied were gathering “personally identifying information” such as the students’ names and age. Several app permissions also included requests for access to the camera, microphone, and device identifiers.

Another key finding shows a familiar pattern -- Android apps are much more likely to share user data with third parties than iOS. On average, Android apps contained 13.4 SDKs compared to 8.5 on iOS apps in the study.

The research also presents a glaring difference in the behavior of iOS and Android apps when it comes to external data sharing. Within the sample size, 68 percent of iOS apps do not engage in this activity, while 91 percent of Android apps do.

Android apps are also 8 times more likely to share data with “very high-risk” third parties. These data channels are defined by the organization as “entities that further share data with possibly hundreds or thousands of networked entities.”