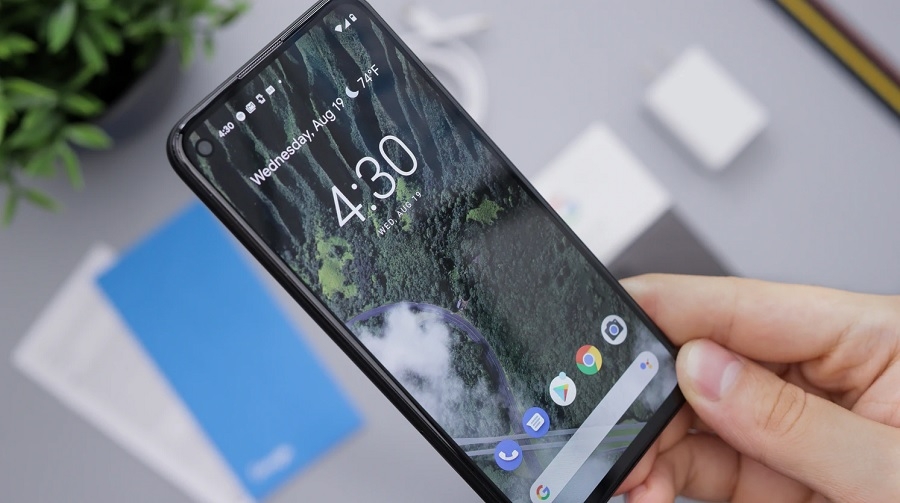 The first developer preview of Android 12 has rolled out last week, but that was not the only surprise Google had for Android-powered devices this month. The tech company has also delivered some features to older Android versions, including ones that are focused on online security.

Six features that were part of the latest Google updates are being added to devices running different versions of the Android operating system. First on the list is the Password Checkup function to be incorporated in the first-party Autofill feature on devices powered with Android 9 or later. As the name suggests, users will be alerted if a saved password has been compromised or involved in a previous breach so they could immediately change and keep their accounts secure.

Google’s Messages app is getting a schedule send feature on devices running Android 7 or later versions. It allows users to compose a message and then have the app send it at a later time, which can be set by long-pressing the send button. Options include sending the message a few hours later, on the next day, or any custom time and date.

The TalkBack function is also included in this round of Android updates, which is very helpful for blind and low-vision smartphone users. The feature allows users to navigate their devices through simple gestures and listening to sound cues. Readable content will also be read aloud through TalkBack.

Google Maps is also getting a small update as it gets the dark theme for users worldwide. More Android smartphones are getting the expanded Google Assistant functions that can be activated even when the device is locked. Google is also improving Android Auto by bringing voice-activated features to more users.

Android 12: When to expect the first beta release

Note that the features mentioned above are not new, but the latest update is Google’s way to make them available to more users. The updates were also rolled out just a few days after the first developer preview of Android 12 went live. Access to the next OS version will be very limited for the next couple of months since the first beta release is not set until May.

Per the Android 12 timeline Google released, Beta 2 and 3 updates would be released between June and July. Beta 4, which could also deliver the “Platform Stability” milestone of the OS update is not expected before August.