An asteroid that has 1 out of 147 chance to hit Earth identified by experts; Space rock unlikely to do any damage 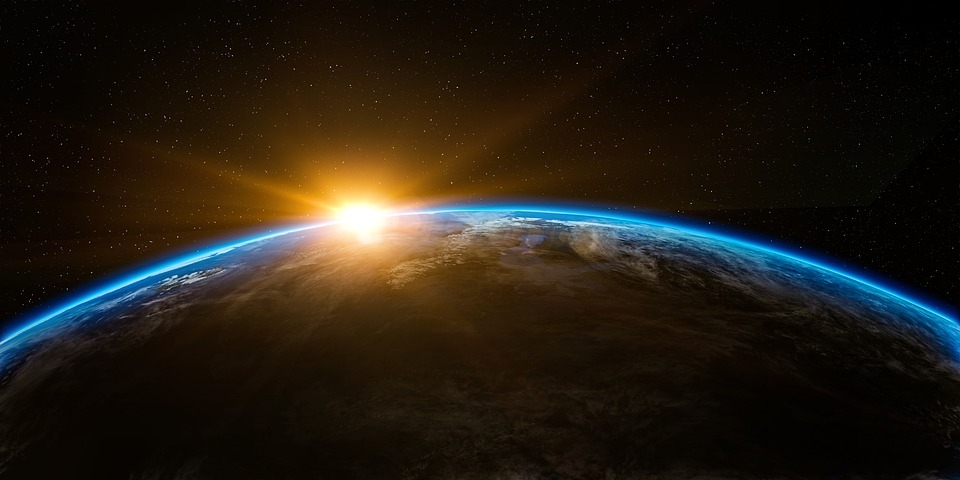 Detecting asteroids early before they can collide with the planet is one of the primary defenses that Earth has against this threat. And with constant vigilance from multiple observatories across the globe, experts have been cataloging these heavenly bodies on a Risk List.

Experts wrote that this asteroid has a 1 out 147 chance of hitting Earth as various factors are affecting its current trajectory. Among them are keyholes, regions in space where a planet’s gravitational pull has a lot of influence around its vicinity.

So what happens if the asteroid struck Earth? Well, nothing. 2019 SU3 has an estimated diameter size of about 46 feet. At this size, it’s not expected to create that much damage. If it does any damage at all, IBT reported.

This is due to the fact that the asteroid will likely burn up as it enters Earth’s atmosphere, neutralizing the threat. Asteroids having a size of 82 feet and below are considered non-threatening.

For the space rock to do significant damage, an asteroid will have to be at least half a mile in size. Bumping that to one mile and a half and the devastation is heightened to a considerable degree, potentially killing thousands of people if it connects with a major city, Express reported.

Asteroid detection is our best chance

This is why detection is so important for humanity, as identifying and tracking an asteroid’s trajectory, will give experts the time to prepare for the collision. One of the things that have been proposed by NASA is to employ nuclear weapons against such threats, labeling the method as 10 to 100 times more potent than other non-nuclear means.

This could be used in multiple factors like detonating the bomb on the asteroid’s surface in an attempt to burn it up into smaller pieces so the atmosphere can handle the rest. Blowing up the bomb near the asteroid would also affect its trajectory and miss Earth entirely. NASA plans to bolster its asteroid detection capabilities come 2025, with its renewed effort fueled by OK 2019, a space rock that nearly collided with Earth months prior.