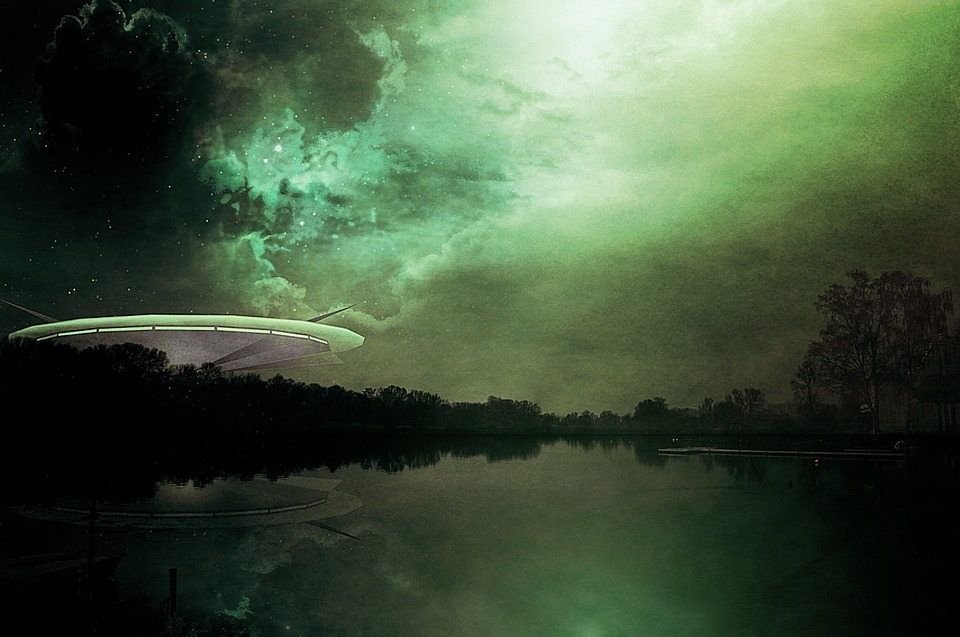 One of the biggest mysteries in the world is whether or not there is life beyond Earth or if we are alone in the universe. A recent discovery in a glacier may further add weight to whether there is alien life out there.

Researchers from Montana State University found that there are processes that can support basic forms of life under glaciers. Analyzing data from icy habitats all over the world, the findings show that these processes can help determine the role these organisms have in creating life through time. The researchers believe that a similar process may help support life in planets that may not have the most hospitable of environments.

The study examined how water and microbes interact with the bedrock under the glaciers. The researchers used samples obtained from glacial sites like Canada and Iceland for their study. This was where they found a type of organism also referred to as an extremophile -- organisms that can thrive in extreme conditions such as boiling water, acid, nuclear reactor cores as well as toxic waste.

“We kept finding organisms in these systems that were supported by hydrogen gas,” said Doctoral candidate Eric Dunham of MSU. “It initially didn’t make sense because we couldn’t figure out where that hydrogen gas was coming from under these glaciers.”

The researchers later found how the hydrogen was formed, through physical and chemical processes as the silica-filled bedrock under the glaciers is crushed by the ice into mineral particles. Combining these mineral particles with glacial meltwater, hydrogen is formed and the microbial communities under the ice could harvest the hydrogen gas and combine it with carbon dioxide to produce biomass.

At the same time, NASA has updated amateur alien hunters with more information on the odds of being able to find life outside Earth. Astronomers have usually utilized the Drake equation to determine how many advanced civilizations there may be in the universe. Today, NASA along with researchers from the California Institute of Technology and Santiago High School has given an updated form of the Drake equation for budding astronomers to be able to calculate the odds more accurately.

The updated form makes use of the essential equation but with added factors such as the possibility of species killing each other off and the rate of abiogenesis throughout the universe.