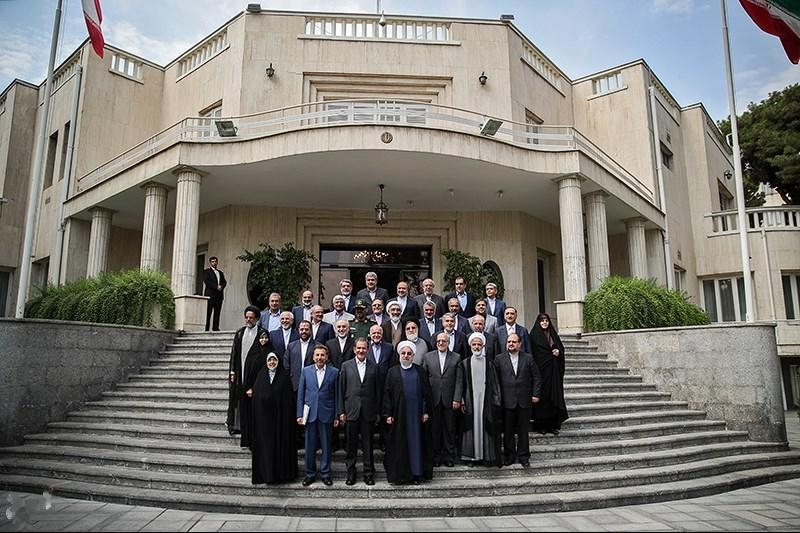 Iran’s foreign ministry has confirmed that it will be hosting a multilateral conference with five of its counterparts from other countries this month. Iran has invited the foreign ministers of China, Pakistan, Uzbekistan, Turkmenistan, and Russia to the meeting. The conference will take place on October 27.

Iran’s foreign ministry spokesman Saeed Khatibzadeh said that the upcoming meeting would be a continuation of the discussions between the six countries during their virtual meeting back in September. The upcoming meeting comes as there has been some debate in Iran on whether or not the insurgent group has changed since losing power almost 20 years ago.

Regarding Afghanistan, Iran’s official stance is that it wants an inclusive government along with stability. Tehran considers this as important for its national security. The calls for inclusivity also come as the insurgent group has formed a government that does not include other ethnic or religious groups aside from women.

Iran has also criticized the Taliban for its assault against resistance fighters in the Panjshir valley, along with the recent attacks by the Islamic State - Khorasan militant group in the region. Khatibzadeh has said that Tehran is communicating with all parties involved in Afghanistan, including the Taliban.

Since the insurgent group took control of Afghanistan in August on the heels of the western-backed Afghan government’s collapse and the withdrawal of the US, women who have served in high government positions in the Afghan government, have been forced to go into hiding out of fear. Among the reasons female judges have gone into hiding is due to the Taliban releasing prisoners from the country’s jails, including those they have sentenced that may end up joining the Taliban government.