Afghanistan: International governments criticized for sending all-male delegation in meetings with the Taliban 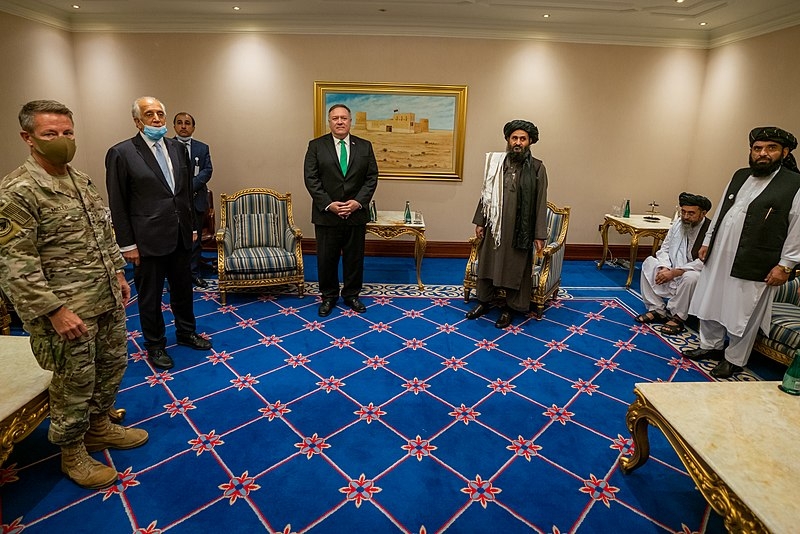 Since taking power in August, the Taliban has sought to gain international recognition as it tries to establish its government in Afghanistan. This time, the international community has been criticized for sending a male-only delegation to Kabul in meeting with the insurgent group.

Despite the international community’s demands for the Taliban to have a more inclusive government, major powers and aid groups have come under fire for not having enough female representation in their respective delegations to meet with the group. The Taliban has excluded women from its new government and even implemented restrictions on work and education, which drew criticism.

The exiled head of Afghanistan Independent Human Rights Commission, Shaharzad Akbar, called on nations to allow their senior female officials to take the lead in negotiations and meeting with the insurgent group. Akbar also called on to the global powers not to “normalize Taliban’s erasure of women.”

Speaking with AFP, Heather Barr from Human Rights Watch said that foreign governments should lead by example when asking the Taliban to have a more inclusive government.

“Foreign countries and especially aid organizations should be leading by example,” said Barr. “No one should let the Taliban think that this kind of men-only world that they are creating...is normal.”

Fawzia Koofi, who was among the officials who led the peace talks between the Western-backed Afghan government and the Taliban at Doha, Qatar, in 2020, also criticized the international community.

“As world leaders, when they talk about women’s rights, they also need to act. They need to show that they believe in it, that it is not just a political statement,” Koofi told AFP.

Meanwhile, Reuters reports US Secretary of State Antony Blinken confirmed Wednesday that he had ordered a series of internal reviews on the agency’s planning and execution of the controversial withdrawal of the country from Afghanistan back in August. Also part of the review was the relocation efforts being made to Afghan refugees who were able to flee the country. The US was able to evacuate over 120,000 civilians out of Afghanistan during its withdrawal.

In his remarks to detail the steps that would be taken to modernize the State Department, Blinken commended the evacuation but also acknowledged that the agency needed to learn from this experience in order to improve in future efforts.