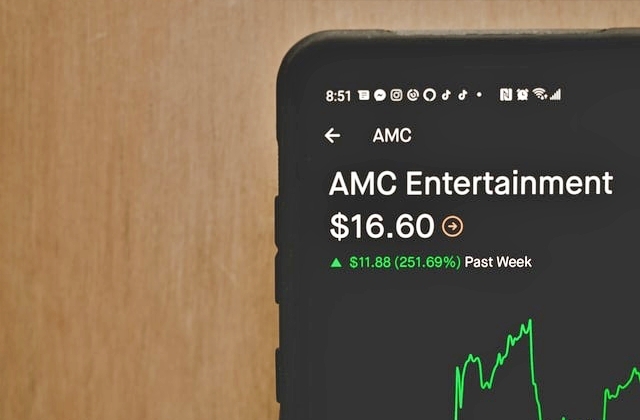 AMC Entertainment revealed on Monday, Aug. 9, that it will now be accepting bitcoin as a payment option for its movie tickets bought online. This is initially offered for theaters across the United States.

AMC Entertainment’s chief executive officer, Adam Aron, made the announcement about the company’s acceptance of decentralized digital currency payment during an earnings call at the start of this week. He said that they will have IT systems that will take and manage cryptocurrency payments starting in the last part of 2021.

CNBC noted that AMC’s move will unite bitcoin and AMC that were both described as highly speculative assets. Shares of the company soared more than four percent in extended trading on the day the bitcoin payment was revealed. It was said that the number was “better-than-feared” in the earnings report as it exceeded the analysts’ estimates.

In any case, the AMC CEO said that many of the company's investors are keen on cryptocurrency, so apparently, they have already accepted bitcoin even if other companies like Tesla are still hesitating about using this form of payments.

Aron revealed that he learned about cryptocurrency when he was still part of the board of Centricus Acquisition Corp., a special purpose acquisition company (SPAC) that was set up by Manfredi Lefebvre d’Ovidio, the chairman of Silversea Cruises and one of his long-time friends.

Centricus purchased Arqit, a firm that the AMC chief described to be “on the cutting edge of quantum encryption and blockchain technology.”

"I've had to learn more in the past six months about blockchain and cryptocurrency than I learned about it in the entire decade before that," Adam Aron said. "We are exploring how else AMC (AMC) can participate in this new burgeoning cryptocurrency universe, and we're quite intrigued by potentially lucrative business opportunities."

According to Deadline, AMC will also begin accepting Google Pay and Apple Pay. Then again, it was noted that the company did not elaborate on how the crypto payment will be processed. It is not clear how a Bitcoin could pay for movie tickets for some occasions as the decentralized digital currency is currently worth $45,947.90.