Zombie outbreak: A fatal disease turning deer into 'zombies' can spread to humans 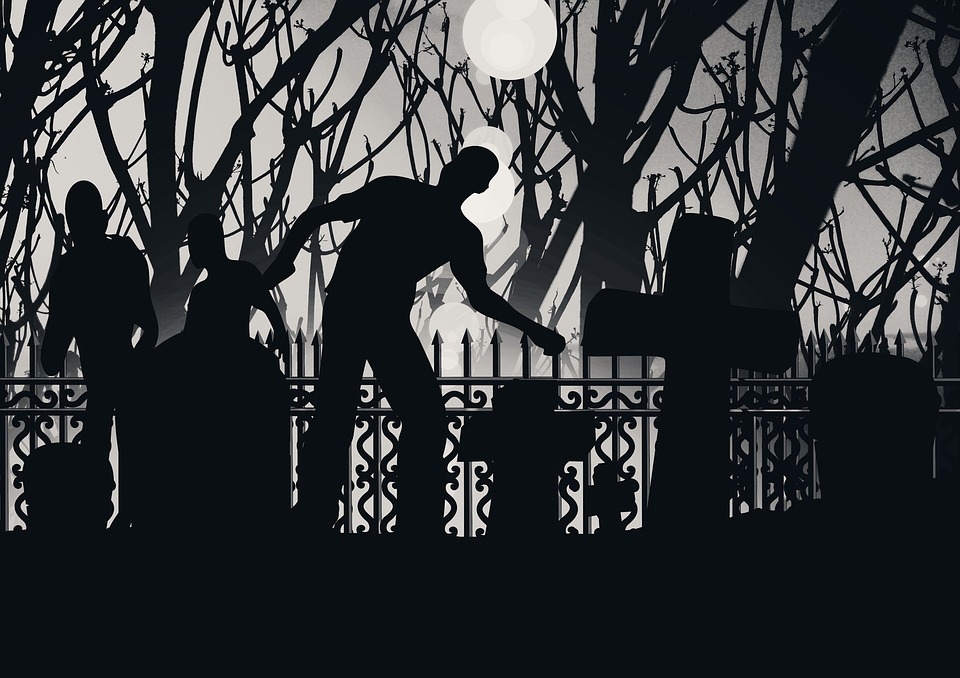 It is very rare to have something commonly depicted in popular fantasy or horror media become something real. In this case, it appears that a disease that is recently prevalent among deer can potentially spread to humans as well.

The saying that truth is stranger than fiction certainly applies here. Express reports that there is an outbreak of the Chronic Wasting Disease or CWD among the deer in the United States. Around 26 states have been affected by the disease. This disease in deer brings about zombie-like symptoms - weight loss, listlessness, drooling, lack of fear and aggression, as well as a lack of awareness. Unfortunately, there is no known cure for CWD and it is fatal.

CWD is classified as a prion disease, meaning it falls under the same type as bovine spongiform encephalopathy disease, more commonly known as Mad Cow Disease. The symptoms in this disease are similar to that of its human equivalent, referred to as Creutzfeldt-Jakob Disease or CJD. This is also a fatal disease and there have been 100 reported human fatalities in the United Kingdom back in the 1980s and 1990s.

Alarmingly, experts believe that the disease could cause another outbreak among humans, especially those living in North America, where deer hunting is a known pastime and hunters tend to eat the meat after it is killed. Unfortunately, according to Dr. Michael Osterholm of the United States Center for Disease Control, cooking the meat will not kill the virus found in the deer.

He also stated that there could be an outbreak among humans happening at the moment and no one would even see it coming. Osterholm goes on to explain that the main concern regarding the disease is that it is very much present in the meat people eat regularly.

According to Arizona State University Theoretical Evolutionary Biologist Professor Athena Aktipis, the virus can take over the host and essentially make it do whatever it wants. “If you actually look at the proportion of species overall that are parasitic in one way or another, more than half of the species that we know on Earth are parasites.”