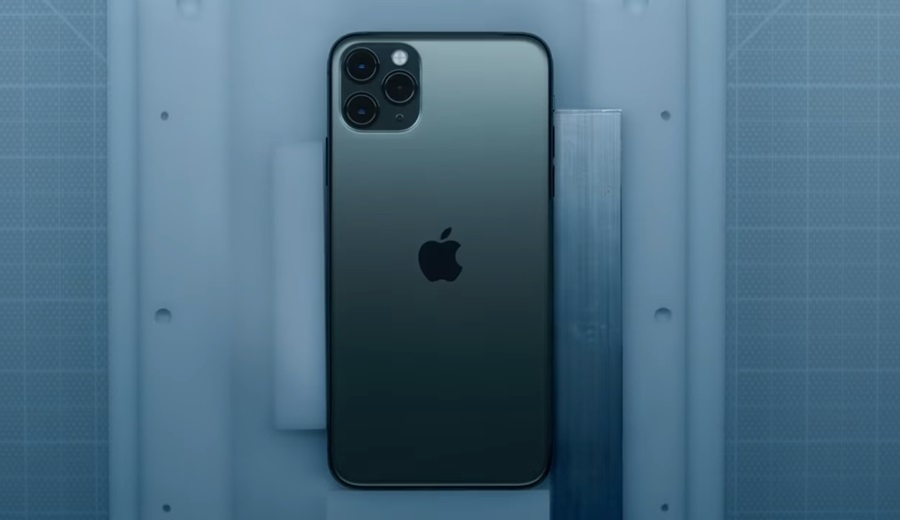 The new iOS 13.1.3 is here, and the update is still trying to put out the fire weeks after the system went live. Although there are several issues that have been addressed by the new patch, one of the most requested fixes hasn’t been given a solution.

The problem in question is due to iOS 13 dropping calls. Apple users are still unable to call – or properly make one – due to the system cutting on-going conversations.

The new iOS 13.1.3 was assumed to be the cure for this headache, but after it was rolled out, the issue still persists. Apple users have been voicing their discontent online, especially for those who need to use their phones to conduct business.

“Update: On 13.1.3. 4 dropped calls with signal showing 5 bars. How can anyone trust this iOS version for business??” one user tweeted.

Other concerns that have been voiced involves the Podcasts app not working, sharing articles will result in the screen getting frozen, random emails are disappearing, and a whole truckload more. So what did the iOS 13.1.3 fix?

Apple Watch and iPhones can now be paired successfully. Phone notifications are now able to pop in the Apple Watch. Inviting someone for a meeting through mail is now available. And the problem preventing devices from pairing with a vehicle has now been resolved. Suffice to say that those who were clever enough to avoid iOS 13 should stay with the iOS 12.

The next best hope right now is for the iOS 13.2 version that’s being primed by Apple. When that will be is still unconfirmed, but Forbes’ Gordon Kelly predicts it will arrive three to four weeks from now. If Apple managed to put all the fire out by that time, then users should definitely upgrade to it. At least, for those who have an iPhone 11.

The upcoming update is slated to add the new Deep Fusion feature that will cater iPhone 11 users. This new feature will be improving the camera capabilities of the iPhone 11, using new technology to deliver crisp and stellar captures even in low light. But again, Deep Fusion will be arriving with the iOS 13.2, so we’ll just have to wait a bit to enjoy this feature. That is, of course, if 13.2 launches smoothly.