iOS 13 new patch focuses on fixing bugs; iOS 12 users are highly encouraged to stay away from the new system 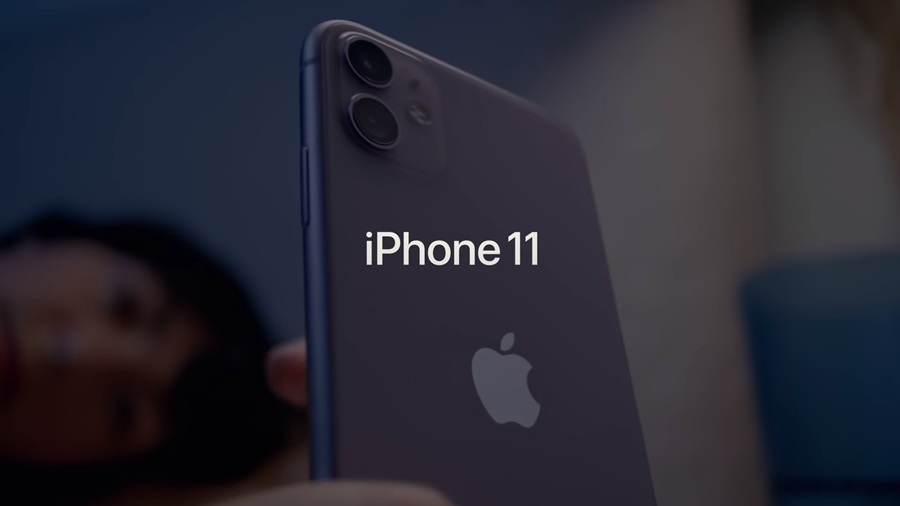 The newest version of iOS 13 has arrived, and most of the new update is focusing on fixing the bugs that have plagued Apple users for weeks. The fixes include flashlight not activating; the camera being all buggy and not working at all, Bluetooth disconnecting on vehicles, and several others.

Of course, the new iOS 13 update is for anyone who is unfortunate enough to download the new operating system. For those who were clever and waited for reviews, it’s best to stay away for a while.

It’s expected that it would take months before the Cupertino-based giant released a bug-free iOS 13 version, Forbes reported. Even with the upcoming Deep Fusion being added tomorrow, the clunky system isn’t worth all the headache.

The launch of iOS 13 was so atrocious that the Department of Defense advised its employees to stay clear away from it. And so far, most people have.

As for the aforementioned Deep Fusion, Apple hasn’t added it on the iOS 13.1.2 but is expected to release it tomorrow as revealed by TechCrunch’s Matthew Panzarino. The new image processing pipeline will behave differently depending on the camera lens and light in a given area.

What’s more, the tele lens and standard wide-angle lens are the only ones that can take advantage of Deep Fusion. The feature will take over on standard wide-angle lens during bright and medium light capture, while the tele lens will mostly use Deep Fusion, switching only to HDR and Night Mode during bright scenes and dark scenes respectively. Of course, iOS 13 also brings in a host of other features including the highly requested system-wide Dark Mode, keyboard swipe typing, new Siri support, and more.

iOS 13 has reportedly bricked some devices

As for how Apple users have welcomed iOS 13, suffice to say that it was met with severe disappointment. And rightly so given that some users even got their devices getting bricked by the operating system.

It’s only been three weeks since iOS 13’s launching and Apple already released several patches, highlighting how messy the system is and the need for the company to squish the various bugs that came along with it. So again, if you’re someone who is still sitting on iOS 12, just leave it like that and wait until official confirmation from multiple sites that Apple has finally managed to douse the fire completely.