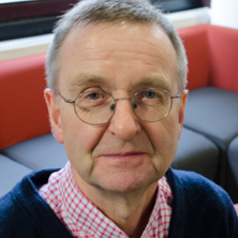 Tim Lang has been Professor of Food Policy at City University London's Centre for Food Policy since 2002. After a PhD in social psychology at Leeds University, he became a hill farmer in the 1970s which shifted his attention to food policy, where it has been ever since. For years, he's engaged in academic and public research and debate about its direction, locally to globally. His abiding interest is how policy addresses the environment, health, social justice, and citizens. What is a good food system? How is ours measured and measuring up?

He has been a consultant to the World Health Organisation (eg auditing the Global Top 25 Food Companies on food and health), FAO (eg co-chairing the definition of sustainable diets) and UNEP (eg co-writing its 2012 Avoiding Future Famines report). He has been a special advisor to four House of Commons Select Committee inquiries (food standards x 2, globalisation and obesity), and a consultant on food security to the Royal Institute of International Affairs (Chatham House). He was a Commissioner on the UK Government's Sustainable Development Commission (2006-11), reviewing progress on food sustainability. He was on the Council of Food Policy Advisors to the Dept for Environment, Food & Rural Affairs (2008-10), and was appointed to the Mayor of London's Food Board in 2010. He helped launch the 100 World Cities Urban Food Policy Pact in Milan 2015.

He and the Centre for Food Policy at City University London work closely with civil society organisations, through Sustain the UK NGO alliance (which he chaired in the past) and the UK Food Group. He has been a Vice-President of the Chartered Institute of Environmental Health (since 1999) and President of Garden Organic (since 2008). He currently chairs the Food Research Collaboration, an inter-University, inter-disciplinary academic collaboration with UK civil society (www.foodresearch.org.uk), and leads his University's involvement in the 5 University IFSTAL partnership (www.ifstal.ac.uk) which shares food systems thinking for post-graduates in a wide range of disciplines.

He has written and co-written many articles, reports, chapters and books. His most recent books are Food Wars (with Michael Heasman, Routledge, 2015), Unmanageable Consumer (with Yiannis Gabriel, Sage, 2015), Ecological Public Health (with Geof Rayner, Routedge Earthscan, 2012), Food Policy (with D Barling and M Caraher, Oxford University Press, 2009) and the Atlas of Food (with E Millstone, Earthscan 2003/2008). He writes frequently in the media and wrote a monthly column in The Grocer 2000-15.

He was elected Fellow of the Faculty of Public Health in 2001, and Fellow by Distinction in 2014; is an Hon Freeman of the Worshipful Company of Cooks (City of London); and won the Agri-Bagri Award of the Australia-New Zealand AgriFoodNetwork. He rides a bicycle to work, doesn't own a car and grows vegetables and fruit in his London garden.

His current research interests include:
- The political and policy battles over sustainable diets and the meaning of food security;
- Institutional failure to create coherent food policies;
- Food democracy and the growth of democratic experimentalism about the future of food;
- The shape and status of EU, UK and global food policies

The situation created by the British vote to leave the European Union is momentous for UK food. It is on a par with the Repeal of the Corn Laws of 1846 when Britain decided its Empire could feed it, not its own farmers.... 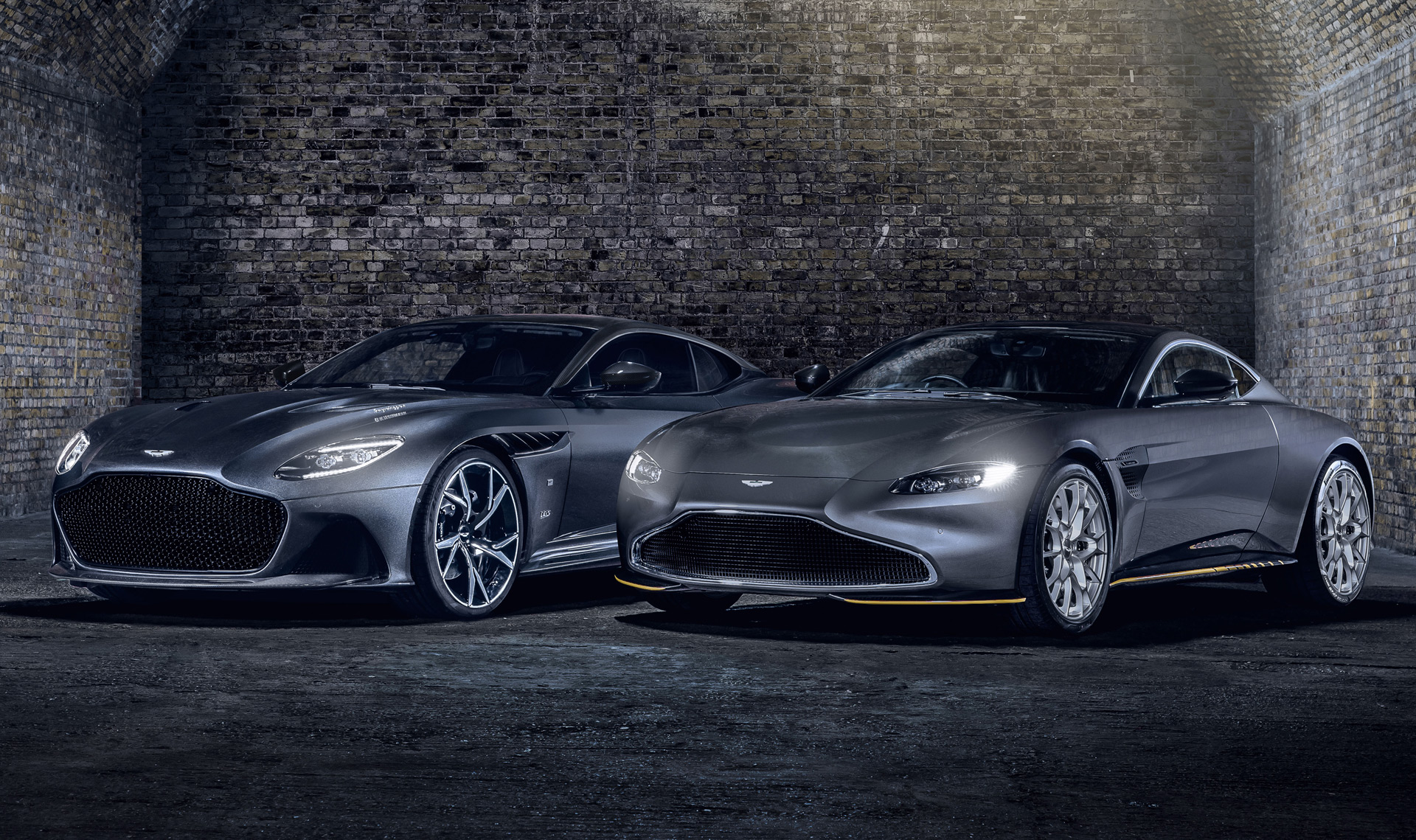 Mercedes-Benz will increase its stake in British carmaker Aston Martin years from 2.6 percent to as much as 20 percent over the next three, in exchange for technologies and components of its hybrid and electric...

The Spanish government will increase taxes on big corporations and the wealthy and use $31.8 billion in European grants in efforts to reverse its economic slump. There were talks on using all $164 billion that the EU...

Industry Minister Sung Yun-mo expressed hope for South Korea to participate in construction projects for British nuclear power plants in his meeting with Alok Sharma, UKs secretary of state for business, energy, and...

The South Korean government will invest 10 trillion won into a smart city project and create more than 150,000 jobs by 2025, as the country aims to become a global leader in the New Deal initiative. According to... 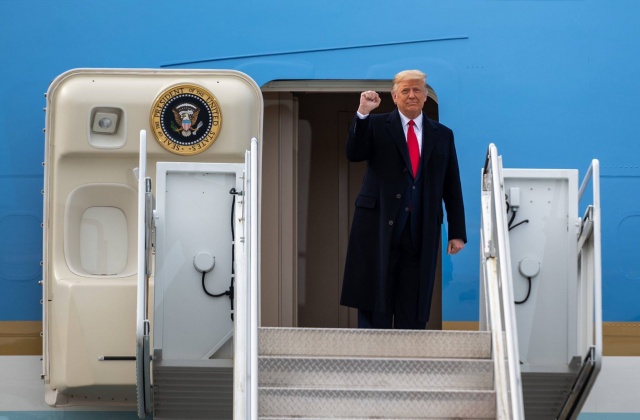 The White House just declared that the Trump administration had beaten the COVID-19 pandemic. The claim was made one week before the U.S. 2020 election. The report on Trumps accomplishments and victory against the...

Melania Trump finally made her first solo campaign rally for her husband Donald Trumps re-election in the upcoming presidential polls in the U.S. She appeared in Pennsylvania and delivered a speech that slammed the...

Tensions between countries even at this time remain with increasing fears of a world war 3 breaking out should these conflicts escalate. The increasing fears were likely stoked as of late when India and the United States...

Former first lady Michelle Obama may not be too keen on politics compared to her husband Barack Obama, but she remains to be one of the most influential political figures especially within the Democratic party. As election...

Former vice president Joe Biden has a lead over Donald Trump in many states, including battleground states. In the predominantly red state of Texas, recent reports have revealed that Biden and Trump are in a neck-to-neck... 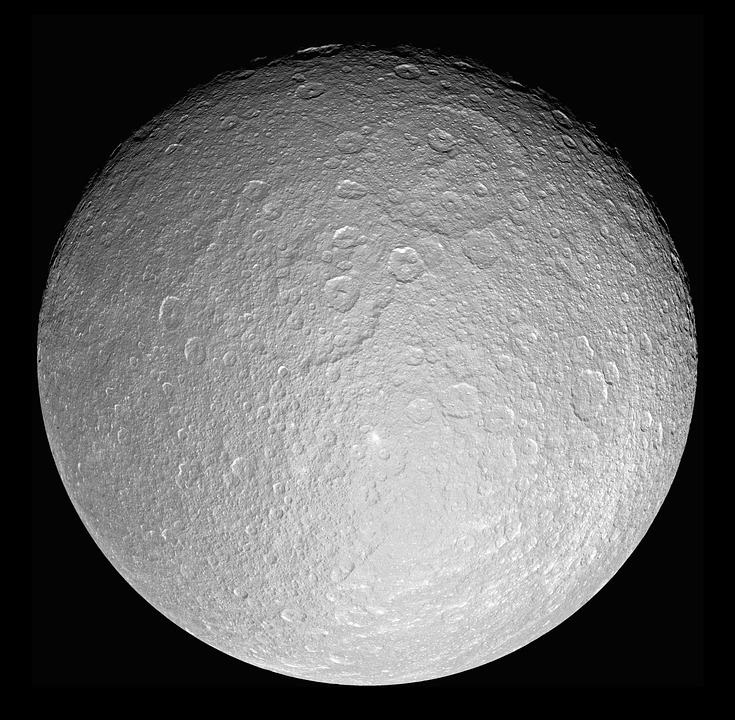 One of the goals space agencies like NASA have is to search the universe for proof of life existing outside our planet. The agency recently made a discovery found in one of Saturns moons, Titan, which suggests that there...

Space agencies such as NASA are closely keeping tabs on what happens outside of Earth such as asteroids that could be making their way towards our planet. A new study has found that one particular asteroid, Apophis, can...

As far as we know, interplanetary travel could take up to years, with the journey to Mars alone taking almost a year to make. As NASA prepares for its upcoming Mars and Moon missions, the agency has received a promising...

The Moon, as well as other cosmic entities, remain to be a mystery to astronomers as there is still so much to learn about them. Recently, NASA announced one major discovery about our own Moon, revealing the presence of... 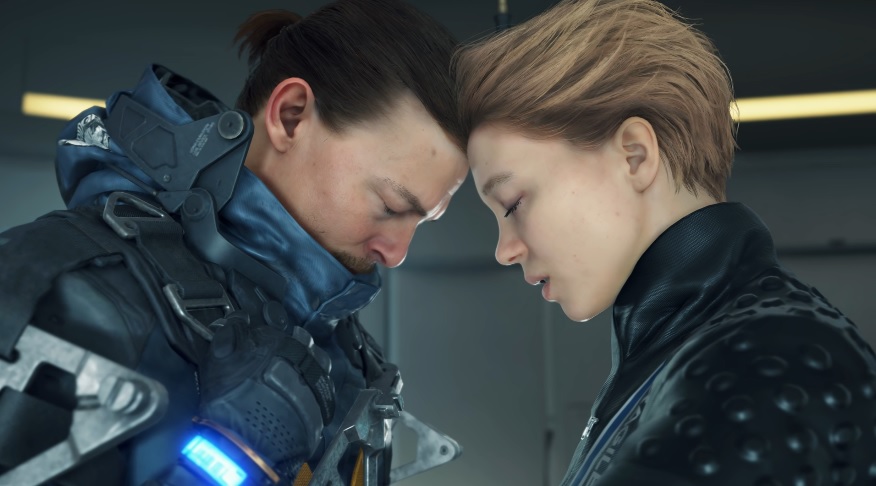 Talks about the possible release of Death Stranding 2 heat up once again after some clues seemed to point at the sequels development. Fans become much more hopeful after Kojima Productions confirmed it is working on a new...

Developer Sucker Punch confirmed that the launch of Ghost of Tsushima: Legends has been a success. The much-awaited The Tale of Iyo Raid has also been confirmed to go live this week and fans now have its exact start time...

It is not a huge surprise that one of the titles to be upgraded for the arrival of the Xbox Series X/S consoles is the Halo: The Master Chief Collection. However, it is still a bit of good news to see it confirmed to run...

In a little over a week, the full version of Call of Duty: Black Ops Cold War is getting released. Thanks to the several weeks of open beta, there is enough information that fans can gather on the gameplay features to...

Blizzard has yet to announce a specific release date for Overwatch 2, but rumors are already making rounds online that it could be slated in early 2021. A known Overwatch leaker has also suggested that the potential delay... 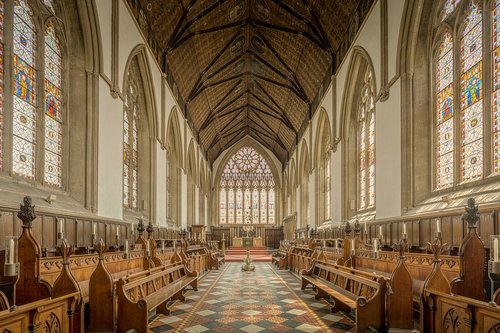 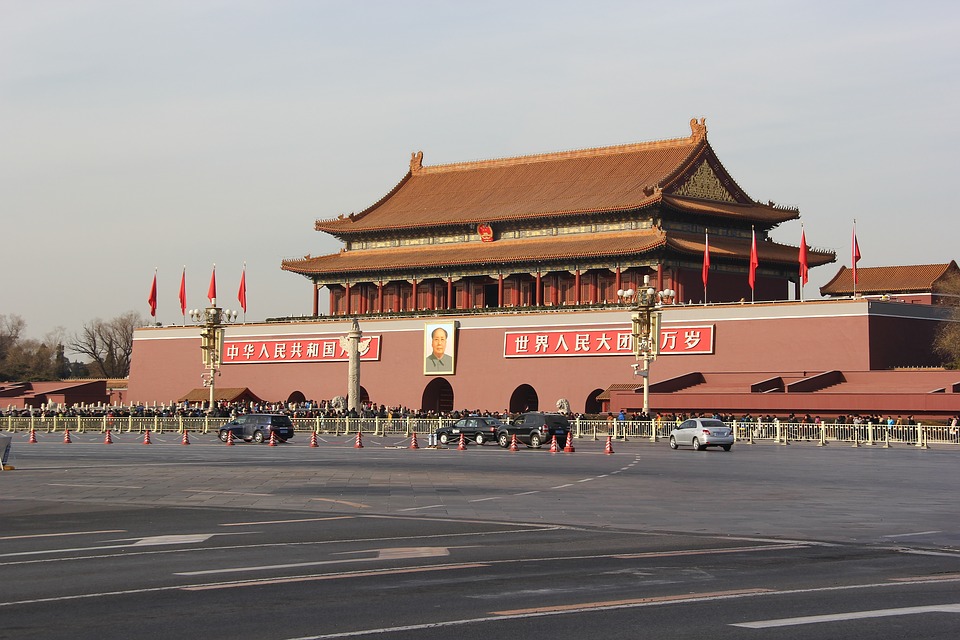 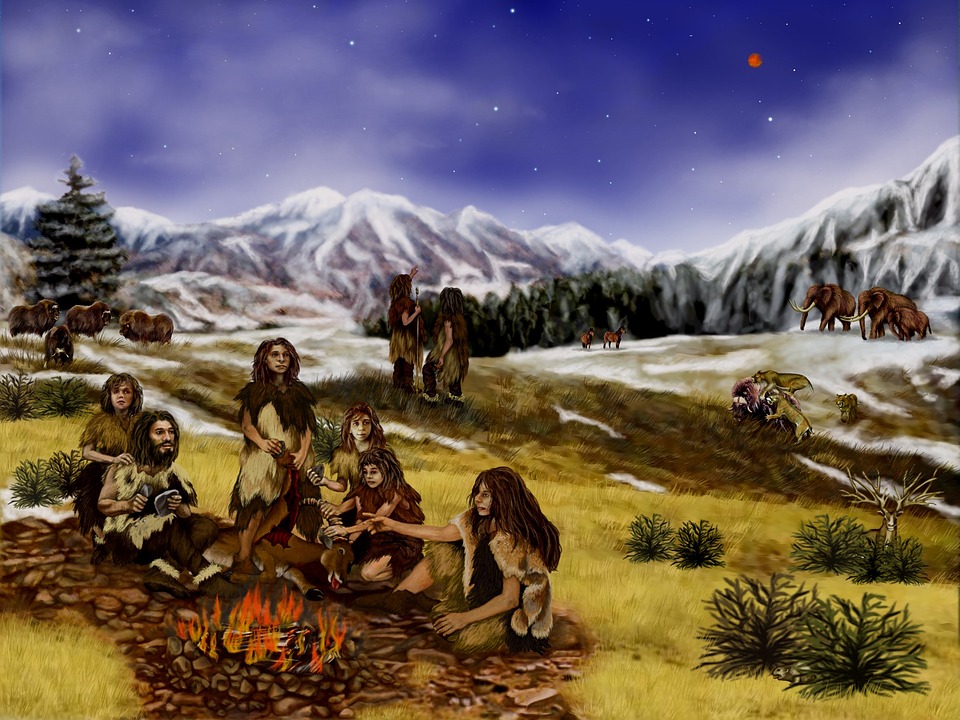 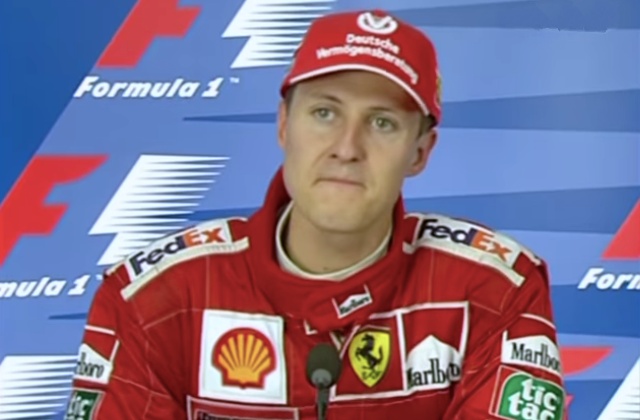