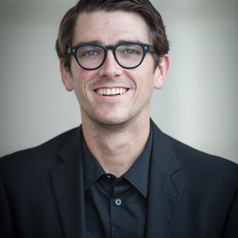 Ph.D. Candidate, Religion in the Americas, Global Islam, University of Florida
Ken Chitwood is a religion scholar at the University of Florida studying Religion in the Americas and a graduate student fellow with the Center for Global Islamic Studies. His academic work focuses on Islam in the Americas, Puerto Rican Muslims, Latina/o Muslims, hemispheric American religion, translocal religion, intersections of religion & culture, Christian-Muslim relations, global Christianity, Muslim minorities, & ethnographic methods and manifestations of religion beyond religion in a global and digital age. Additionally, he has published work on Judaism in Latin America and the Caribbean, religion and popular culture, and other relevant topics.

Ken has been reviewing books on Christianity, Islam, religion, anthropology, culture, and history for six years with Publisher's Weekly, the Houston Chronicle, Reading Religion from the American Academy of Religion, and other scholarly and popular publications. In that time Ken has read and reviewed over 100 books and monographs. Furthermore, he is an award-winning religion newswriter fascinated by the intersection of religion & culture.

What is Eid and how do Muslims celebrate it? 6 questions answered

Editors note: Muslims all over the world will begin celebrating Eid al-Fitr, one of the religions principal festivals, on or around June 4, 2019. In August, Muslims will celebrate Eid al-Adha. Ken Chitwood, a scholar of...

A throng of Trinidadians line up along the streets of St. James and Cedros to admire the vibrant floats with beautifully bedecked models of mausoleums. Their destination is the waters of the Caribbean, where the crowds...

The German bunds rallied during afternoon session of second first trading day of the week Tuesday after the countrys gross domestic product (GDP) for the fourth quarter of 2019, released today, disappointed market...

Given the risk-off sentiment overnight, it is hard to expect to see a solid recovery in the Chinese yuan, after the currency touched lower due to somewhat improving virus headlines, according to the latest research report...

The deputy governor of the Peoples Bank of China (PBoC), Chen Yulu, elaborated on recent monetary policy measures at a press conference held by the State Council on Monday, February 24. He outlined three measures to shore...

The coronavirus outbreak is expected to dampen South Koreas exports and industrial production due to weaker Chinese demand. This is mainly due to the lockdowns in several Chinese cities and delays in economic activity...

Members of the military who have long been barred by law from collecting damages from the federal government for injuries off the battlefield will finally be able to do so after Congress stepped in to amend the law. The...

Seeing President Donald Trump lash out on his enemies and make snide remarks on social media regarding those people has become the norm. Congressman Adam Schiff is once again one of his recent targets on social media as...

It was during the Senate Impeachment trials that it was made clear that members of the GOP, or more so, President Donald Trump and his administration, would try and withhold important information from the people who...

It is no secret that President Donald Trump appeared to be and still appears to be cleaning house shortly after getting acquitted from the Senate Impeachment trial. New reports have surfaced that shed more light on his...

First Lady Melania Trumps citizenship has always been questioned by many even until now. Reports have resurfaced regarding the First Ladys past, revealing how she lied under oath back in 2013. As mentioned, reports have... 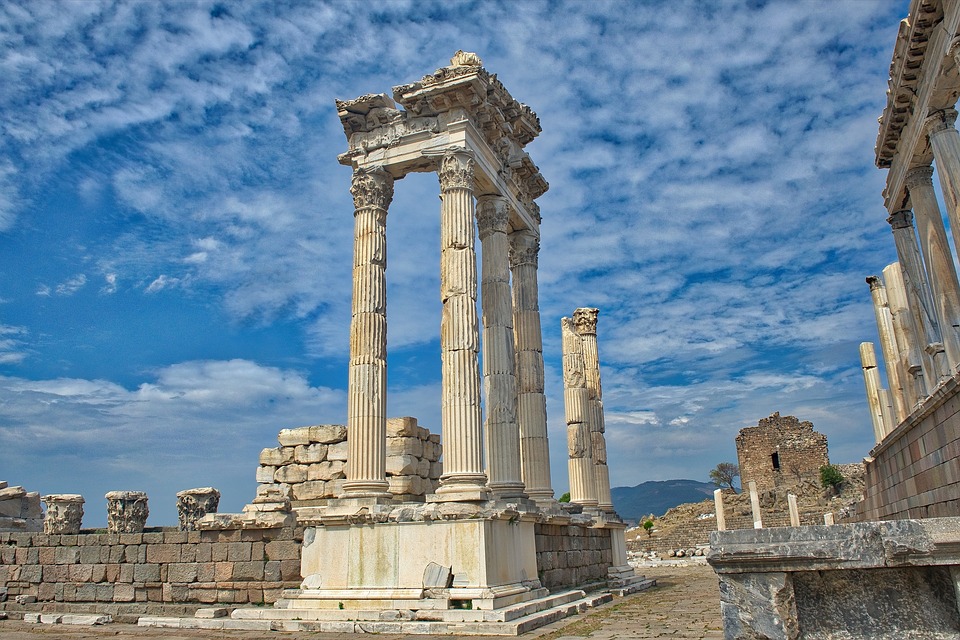 There is still much to learn regarding the events that transpired in history. Recently, a group of researchers found remnants indicating a lost city in Turkey. Express reports that archaeologists from the University of...

Because of the number of asteroids that have been coming close to the Earth, space agencies all over the world, and particularly in the United States like NASA, have begun developing defenses against otherworldly objects...

King Tutankhamun is one of the most famous Egyptian royalties in history, with his golden tomb making him even more famous after his death. A discovery made by a group of archaeologists reveals that there is more to King...

Neil Armstrong and Buzz Aldrin are known for being the first two people to ever set foot on the moon following the historic Apollo 11 mission. An old interview back in 2016 reveals that Aldrin had his own ideas as to how...

Asteroid collisions are mainly seen as a cause of concern and understandably so. However, a new study suggests that these space rocks can actually help the environment. Researchers from the University of Tsukuba studied...

Riot Games, the developer of the hit title League of Legends has released a statement to the ongoing lawsuit accusing the company of having a bro culture as well as gender discrimination. In its statement, the company...

The highly anticipated Kingdom Hearts 3: ReMind DLC is finally available to all players with access to the action role-playing game from Square Enix. Since the DLC has just launched on Xbox One, players using this platform...

EA and Maxis are still all-out in pushing for new content and expansions packs for the current installment of their popular life simulation game. However, the rumor mill has been rife with expectations about the release...

Microsoft will be launching the Surface Book 3 and the Surface Go 2 this coming Spring based on recent reports. There wont be major design changes to the exteriors of both devices, according to Petri. However, buyers can...

At the moment, Rockstar Games has not confirmed that it is working on the GTA 6, the sequel to its highly successful Grand Theft Auto V title. But fans of the franchise are pretty convinced that its only a matter of time... 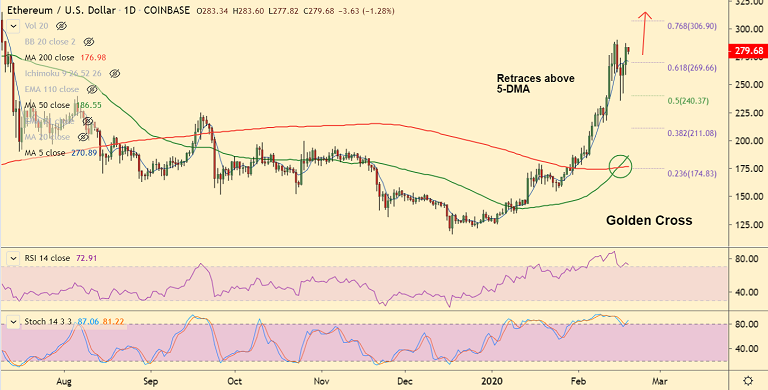 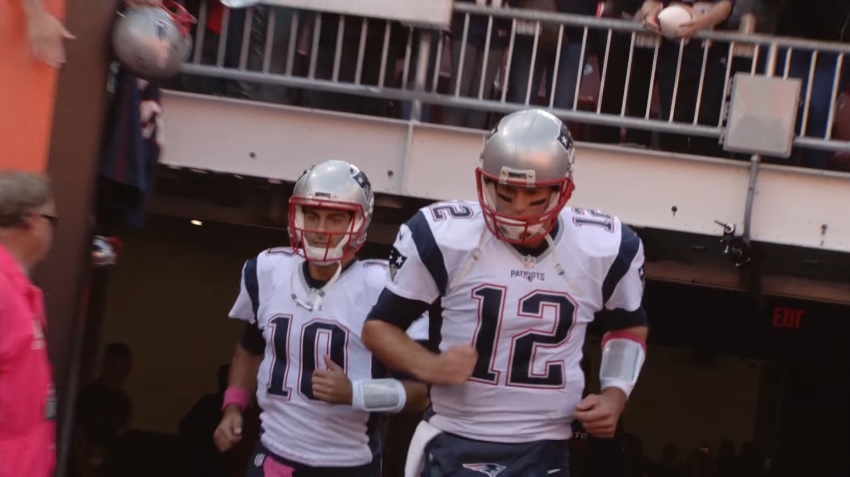