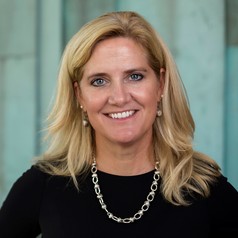 In addition to her extensive legal teaching experience, Professor McKenna is also a trial attorney with two-plus decades of complex civil litigation experience in federal and state courts in Maryland and the District of Columbia. Her work includes representing, advising, consulting, and educating government agencies, courts, businesses, educational institutions, and individuals about these increasingly intersecting subject matter areas:

Her work has also appeared in Blink-an Atlantic publication, The Conversation, and Science Node. Professor McKenna’s news media interviews and quotes include NPR’s Morning Edition, The Washington Post, The Baltimore Sun, The Boston Globe, the New York Post, Vice, Bloomberg Law/Radio, and NBC, FOX, and CBS news. She is also one of the lead interviewees in the 2020 documentary, Interference: Democracy at Risk. Among her pro bono work, Professor McKenna has represented victims of revenge porn and online stalking, and she helped obtain a published First Amendment victory in Connecticut’s Supreme Court for a murder victim’s family’s right to post missing posters.

Pursuant to a grant from the National Security Agency (NSA), Professor McKenna was the lead faculty creator of Principles of Cyber Law & Policy, a course published in 2019 as part of NSA’s national cyber workforce educational initiatives. She also served for two years (2014-2016) as the Principal Legal Consultant for the Department of Justice-COPS’s initiative: the Use of UAVs (drones) in Community Policing. She has collaborated extensively with multiple federal agencies, international corporations, and universities around the world on matters related to privacy, cybersecurity, online platforms, emerging technologies, and the law. McKenna started her litigation career at the law firm of Miles & Stockbridge in its Baltimore Office on Light St.

McKenna is licensed to practice in federal and state courts in Maryland and the District of Columbia.

Data privacy in the U.S. is, in many ways, a legal void. While there are limited protections for health and financial data, the cradle of the worlds largest tech companies, like Apple, Amazon, Google, and Meta (Facebook),... 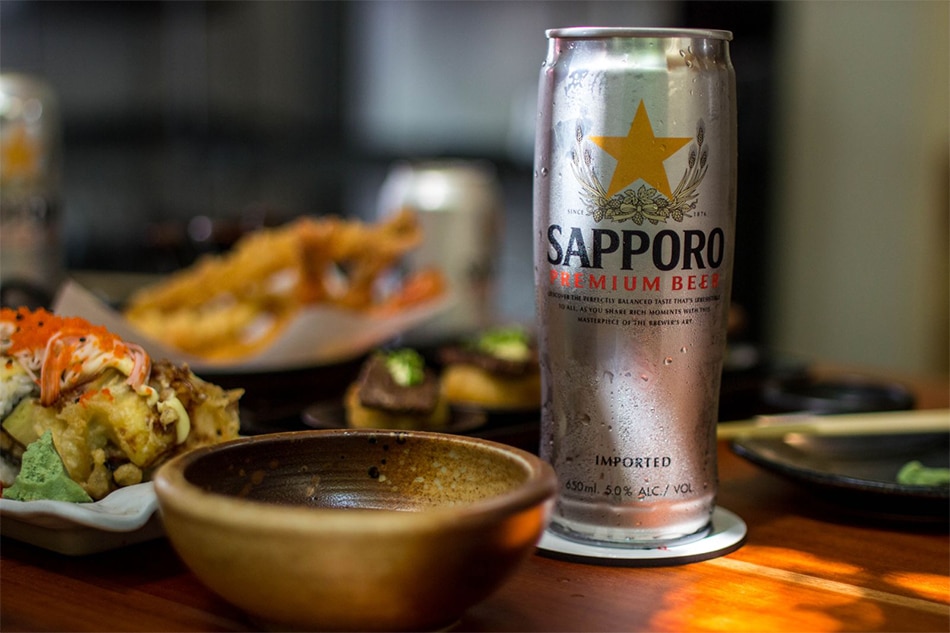 South Korea received a combined $1.15 billion investment pledge to build plants, RD centers, and other facilities from seven US semiconductor and secondary battery industry firms. In the midst of the pandemic and...

Honda Motor Co would reduce car production at two plants in Suzuka by up to 40 percent in early October due to ongoing supply chain and logistical problems. The carmaker would also cut production at its assembly plant...

Puma is elevating New York Knicks forward RJ Barretts status in the NBA by giving him a player-exclusive (PE) shoe, the Puma Fusion Nitro RJ. Barrett averaged 20 points per game last season and is poised to increase his... 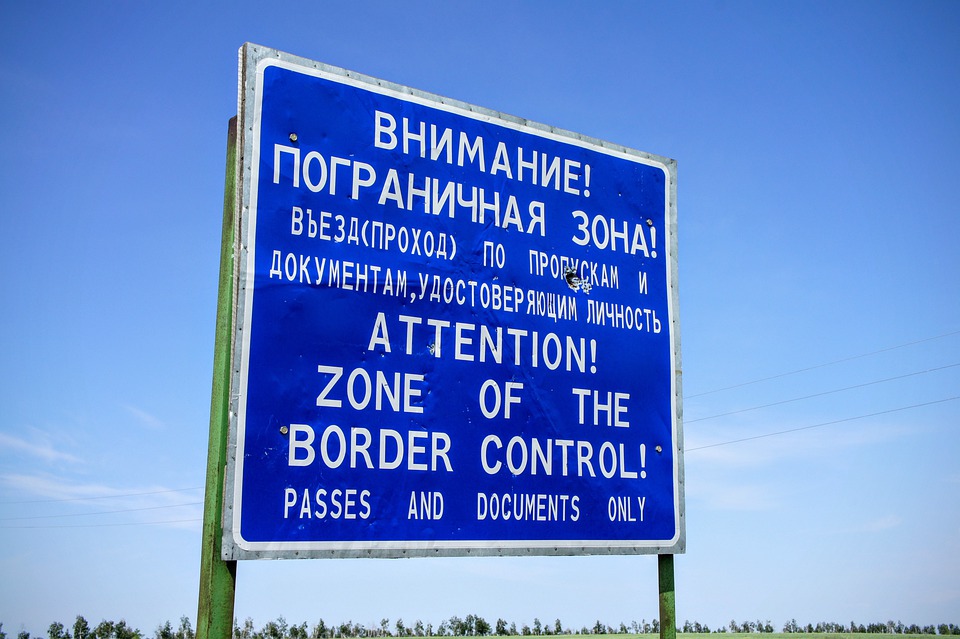 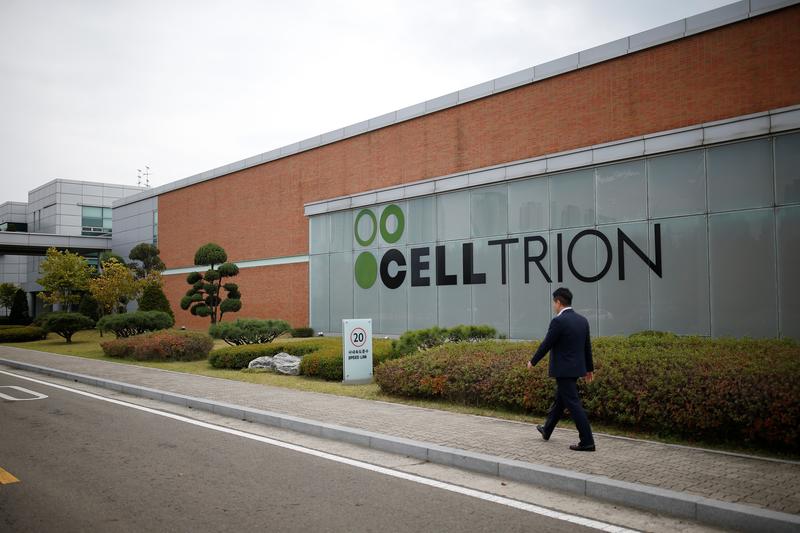 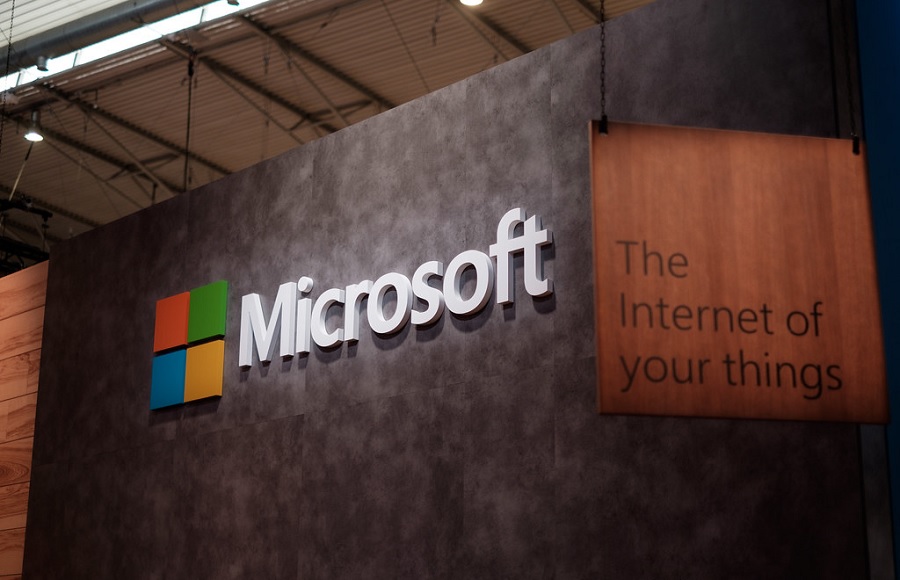 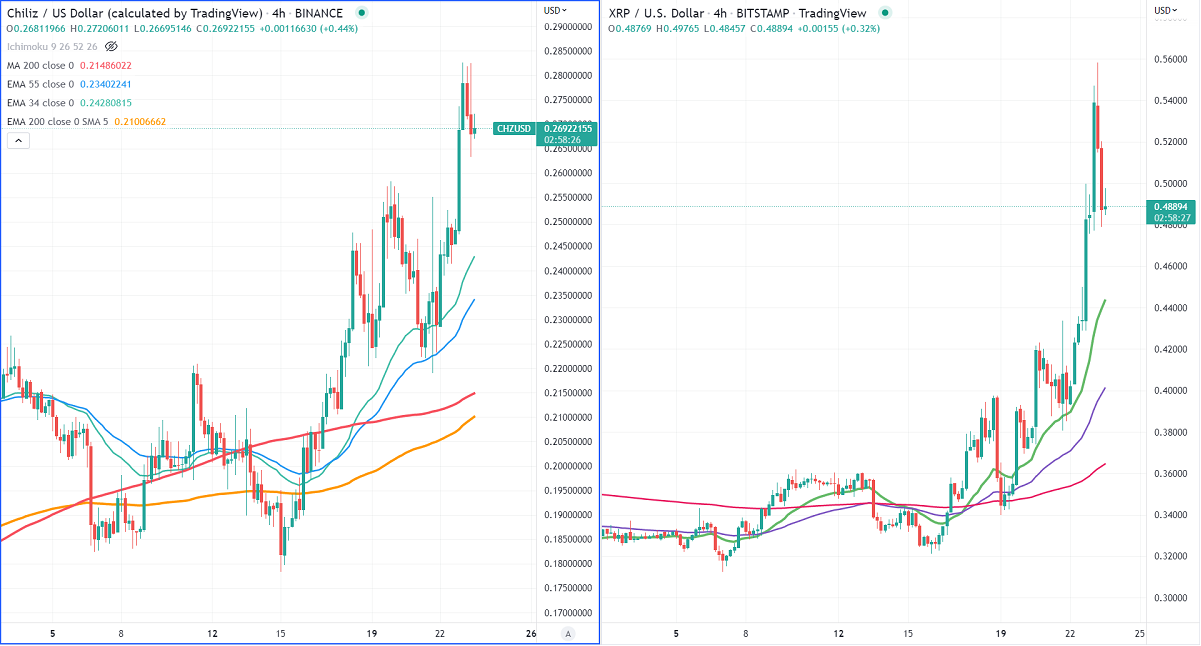 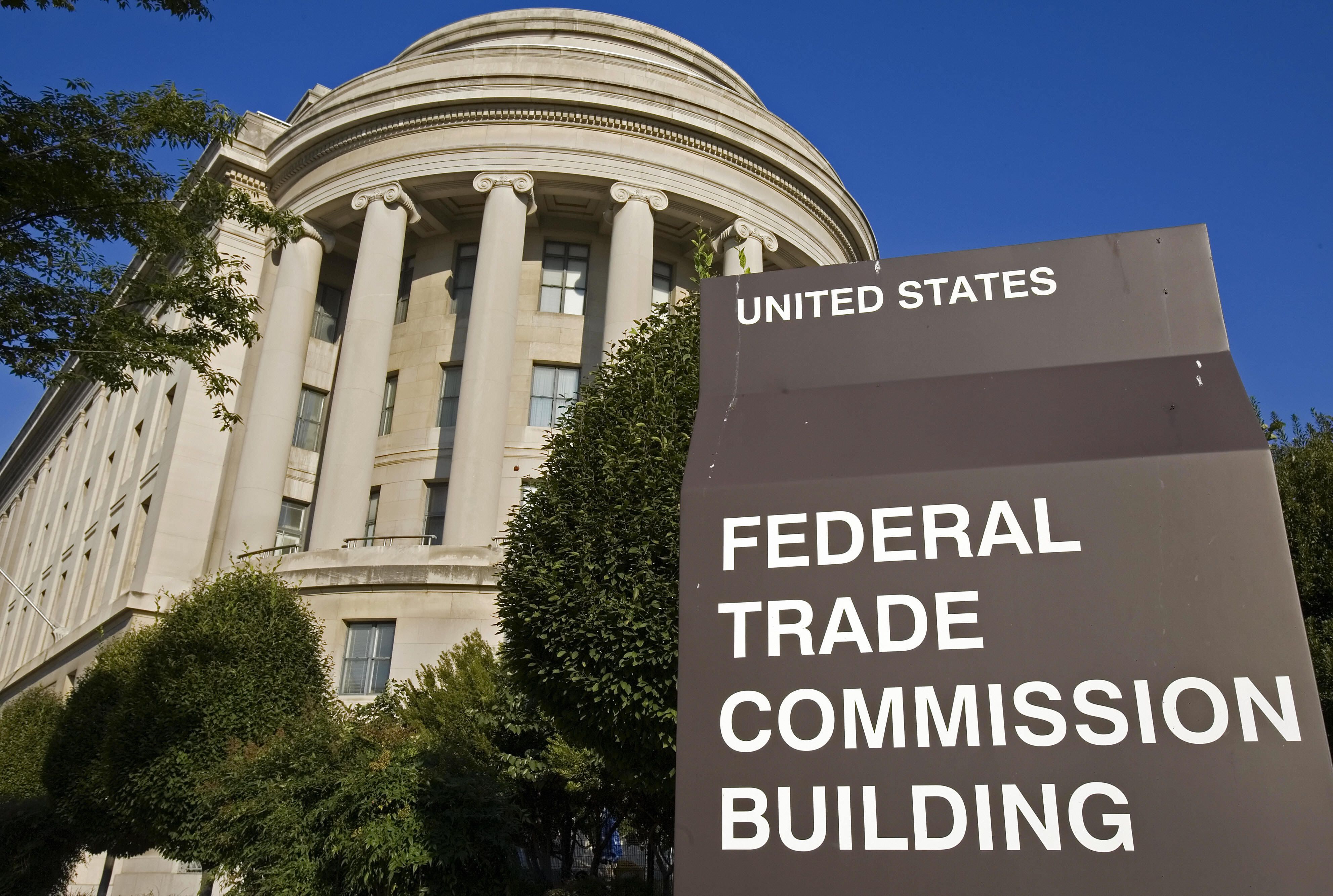 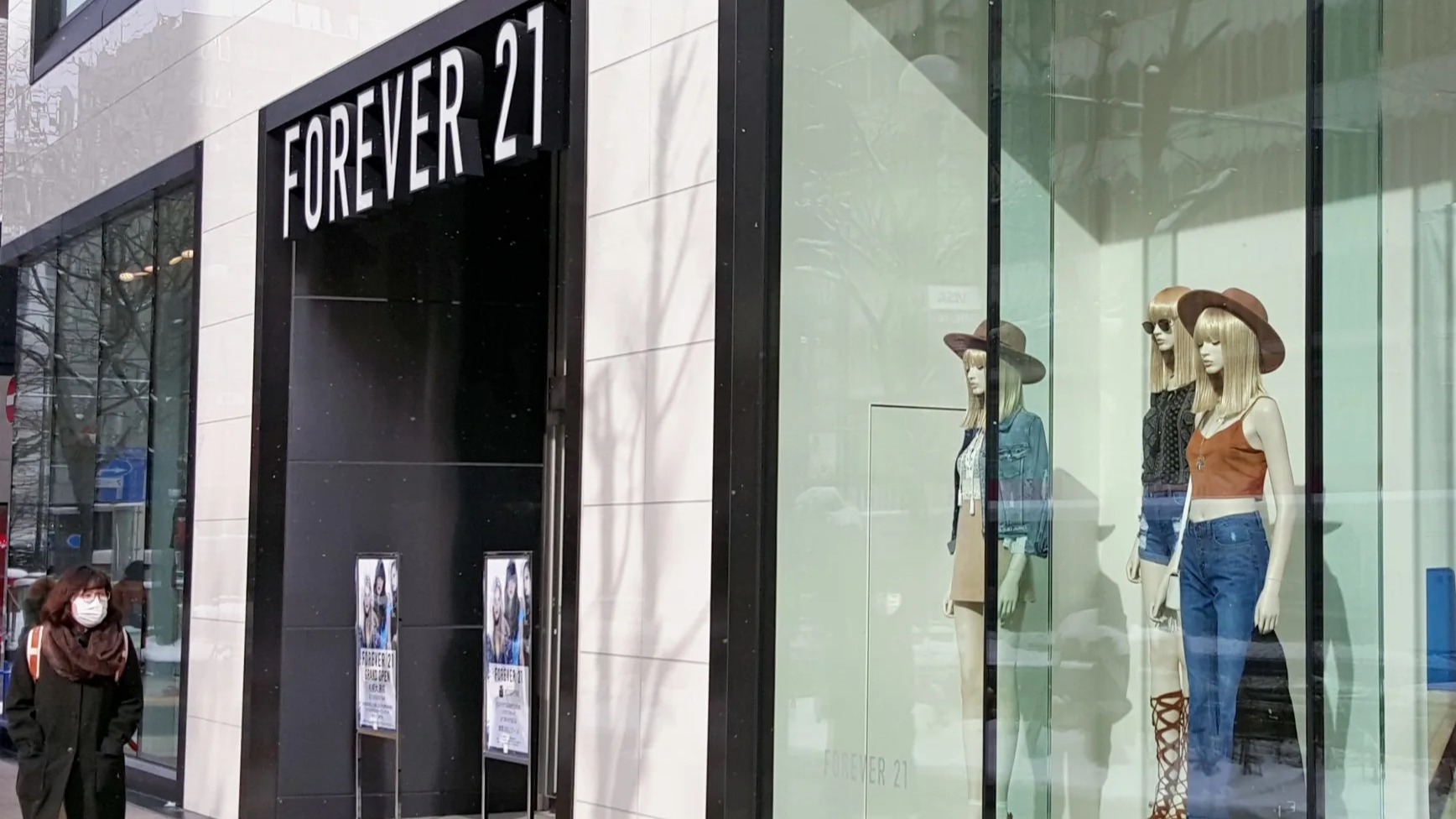 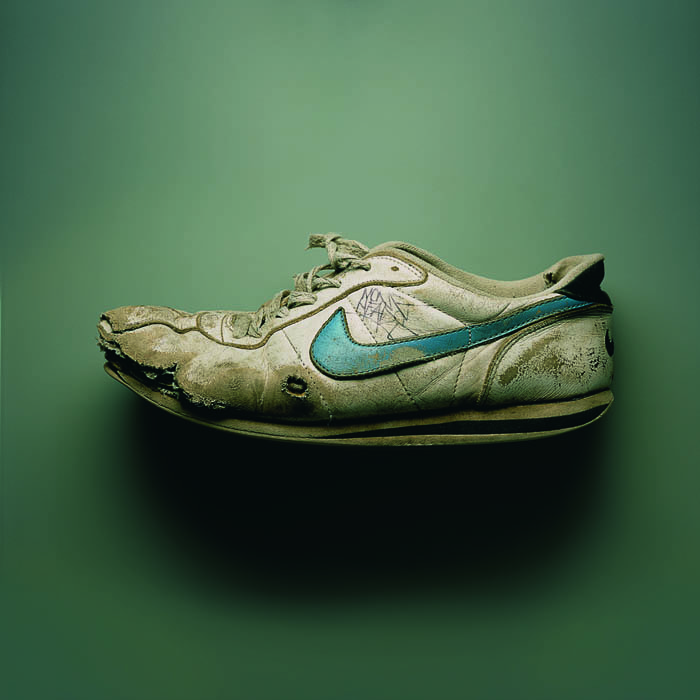 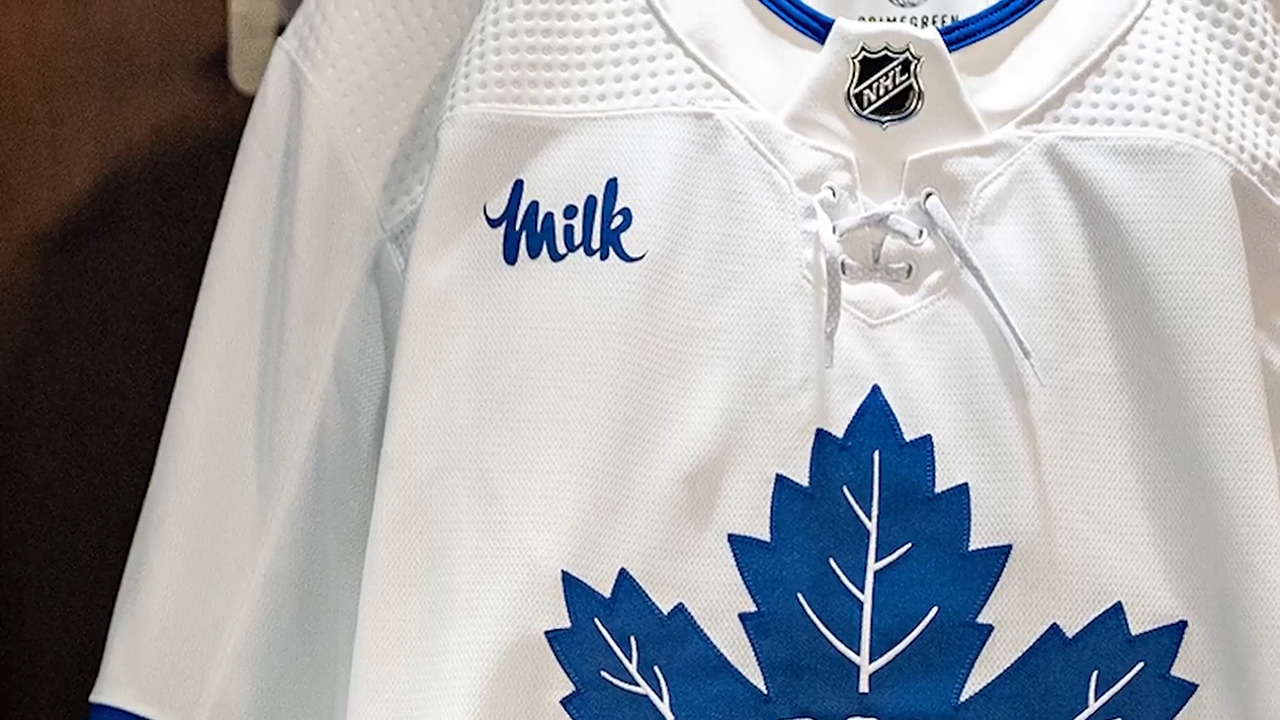