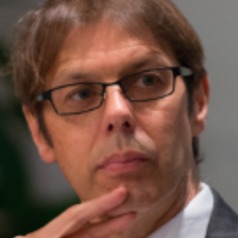 Stefaan G. Verhulst is Co-Founder and Chief Research and Development Officer of the Governance Laboratory @NYU (GovLab) where he is responsible for building a research foundation on how to transform governance using advances in science and technology.

Verhulst’s latest scholarship centers on how technology can improve people’s lives and the creation of more effective and collaborative forms of governance. Specifically, he is interested in the perils and promise of collaborative technologies and how to harness the unprecedented volume of information to advance the public good.

Before joining NYU full time, Verhulst spent more than a decade as Chief of Research for the Markle Foundation, where he continues to serve as Senior Advisor. At Markle, an operational foundation based in New York, he was responsible for overseeing strategic research on all the priority areas of the Foundation including, for instance: transforming health care using information and technology, re-engineering government to respond to new national security threats, improving people’s lives in developing countries by connecting them to information networks, developing multi-stakeholder networks to tackle global governance challenges, changing education through information technology et al. Many of Markle’s reports have been translated into legislation and executive orders, and have informed the creation of new organizations and businesses.

Previously at Oxford University he co-founded and was the Head of the Programme in Comparative Media Law and Policy at the Centre for Socio Legal Studies, and also served as Senior Research Fellow of Wolfson College. He is still an emeritus fellow at Oxford. He also taught several years at the London School of Economics.

Verhulst was the UNESCO Chairholder in Communications Law and Policy for the UK, a former lecturer on Communications Law and Policy issues in Belgium, and Founder and Co-Director of the International Media and Info-Comms Policy and Law Studies at the University of Glasgow School of Law. He has served as a consultant to numerous international and national organizations, including the Council of Europe, the European Commission, UNESCO, World Bank, UNDP, USAID, the UK Department for International Development among others. He has been a grant recipient of the Bertelsmann Foundation, the Ford Foundation, the Rockefeller Foundation, and the Markle Foundation.

Verhulst has authored and co-authored several books, including: In Search of the Self: Conceptual Approaches to Internet Self Regulation (Routledge, 2001); Convergence in European Communications Regulation (Blackstone, 1999); EC Media Law and Policy (AWL, 1998); Legal Responses to the Changing Media (OUP, 1998); and Broadcasting Reform in India (OUP, 1998) and The Routledge Handbook of Media Law (2013).

Latest reports and papers include, for instance, Innovations in Global Governance: Toward a Distributed Internet Governance Ecosystem (2014) and The Open Data Era in Health and Social Care (2014). Verhulst blogs also regularly on a variety of topics. For instance: Data Collaboratives: Exchanging Data to Improve People’s Lives (2015), and Reimagining Cities (2014).

Currently he is the Curator and Editor of the Govlab Weekly Digest.

Nineteen years ago, a group of international researchers met in Budapest to discuss a persistent problem. While experts published an enormous amount of scientific and scholarly material, few of these works were accessible....

In January 2015, heavy rains triggered unprecedented floods in Malawi. Over the next five weeks, the floods displaced more than 230,000 people and damaged over 64,000 hectares of land. Almost half the country was... 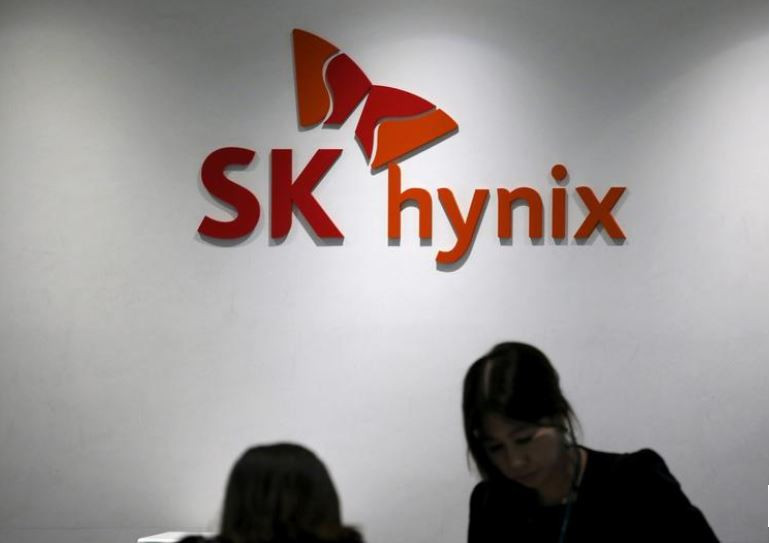 South Koreas No. 2 chipmaker SK hynix Inc., has no plan to retrieve its investment in Japanese semiconductor firm Kioxia Holdings Corp. amid speculation it may sell its stake to fund its acquisition of Intel Corp.s NAND...

Renesas Electronics Corp. will resume production lines halted by a March 19 fire at its main plant in Naka, Ibaraki Prefecture, on April 19. But the company expects it will take until at least late June before shipments...

South Korean telecom giant KT Corp. has clinched a deal with Vietnam Television Cable to develop a music streaming platform and cooperate in K-pop music distribution and the management of intellectual property in...

South Koreas LG Display Co is expected to rank fifth in this years global TV panel market with a 9.3 percent share, with shipments projected to reach 25 million units in 2021, up from 23.6 million units from 2020,...

Boeings warning of a possible electrical fault in the production of some of its planes prompted Southwest Airlines, American Airlines, and United Airlines to suspend the use of more than 60 of their 737 MAX jets. The... 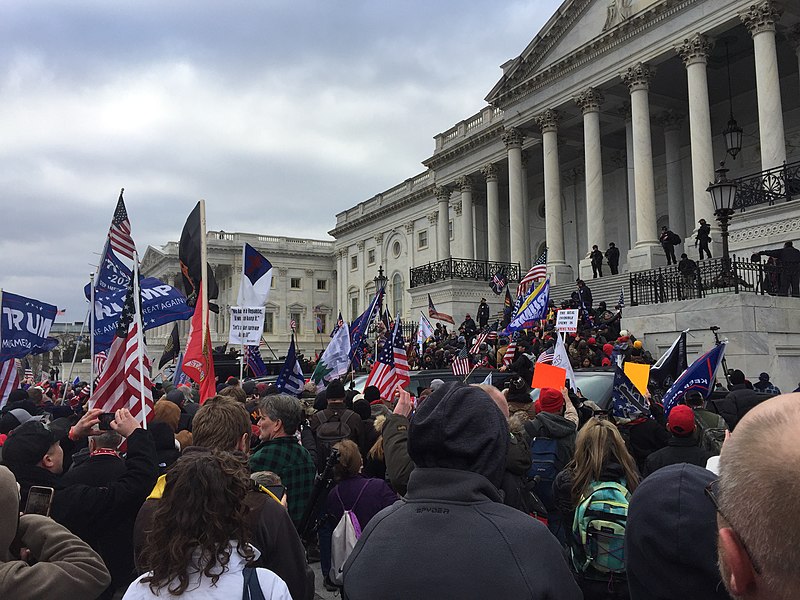 The January 6 insurrection was caused by a pro-Trump mob that stormed the Capitol in the hopes of derailing Congress formal certification of Joe Bidens victory. Among the hundreds of rioters that were arrested, a New York...

Former President Donald Trump is keen on maintaining his influence over the Republican Party and determined to back candidates he deems have been loyal to him. Trump made another endorsement today for GOP Senator Ron...

The situation at the southern border is one of the challenges the Biden-Harris administration is currently facing with Republicans ready to criticize the Democratic leaders for the response to the influx of migrants at the...

Two mass shootings have already occurred in the US, increasing calls for gun control or reform. Joe Biden has announced half-dozen executive actions in response to the gun violence that is plaguing the country. Speaking...

Following the January 6 riots at the Capitol, former President Donald Trump has been permanently suspended from most major social media platforms, most notably Twitter. However, compared to the posts of his predecessors... 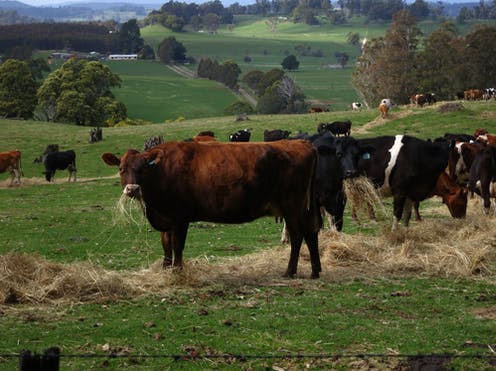 Methane is a short-lived but powerful greenhouse gas and the second-largest contributor to climate change after carbon dioxide. And the majority of human-induced methane emissions comes from livestock. About 70% of... 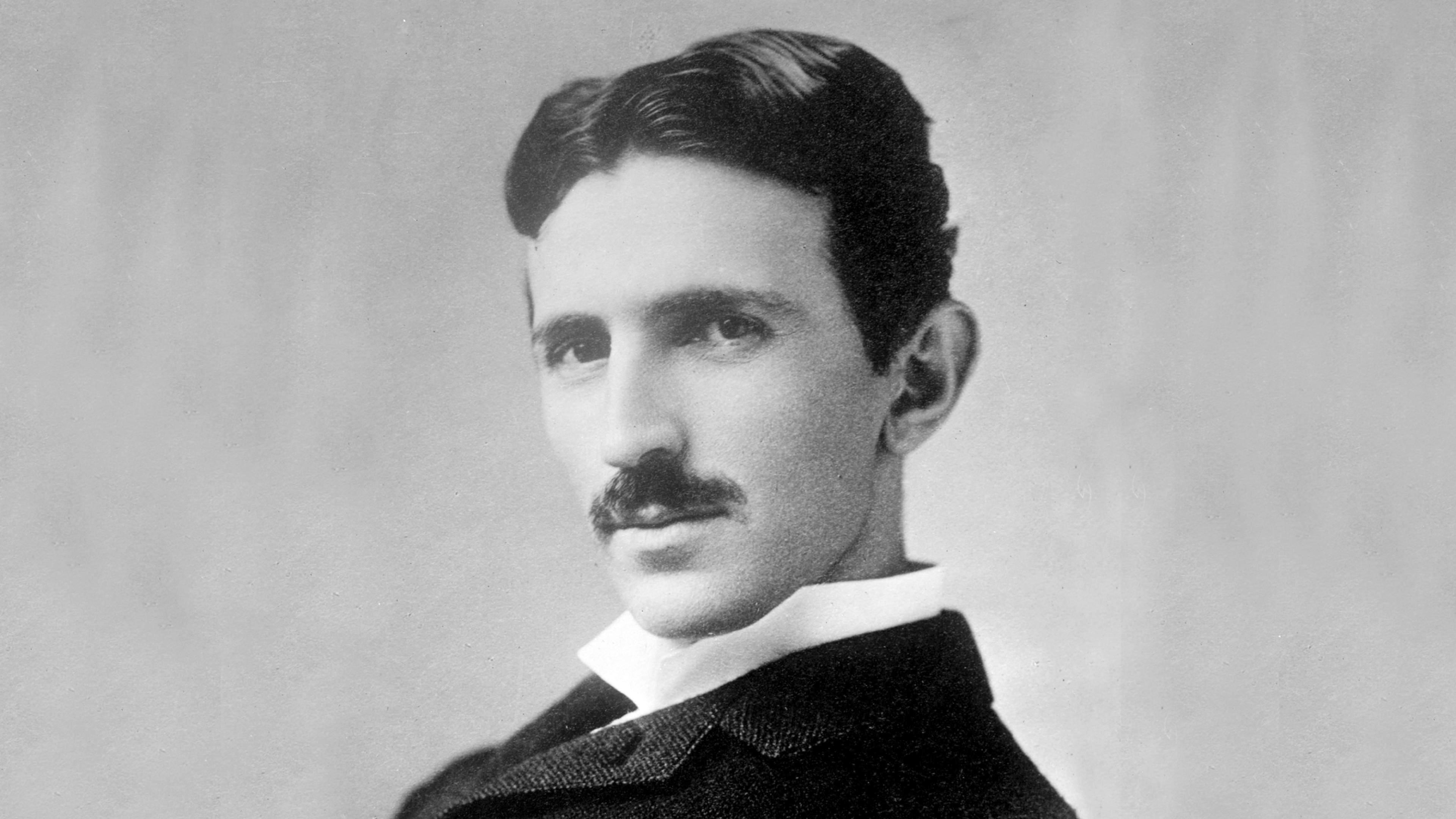 At the height of his career, the pioneering electrical engineer Nikola Tesla became obsessed with an idea. He theorised that electricity could be transmitted wirelessly through the air at long distances either via a...

Facebook Inc removed 16,000 groups for selling or buying fake reviews of products and services on its platforms, after a second prompt by UKs competition watchdog CMA. CMA Chief Executive Andrea Coscelli said that the...

The Electronic Entertainment Expo, more widely known as E3, is confirmed to come back this year. While several major video game companies are sure to present at the trade shows, some big names are still unlikely to...

Snap and Twitter joined other investors in pouring $502 million into Indias Mohalla Tech, the operator of TikTok-like app Moj and social media platform ShareChat. The funding round, which was led by investment firms...

LG Electronics will offer software upgrades for three years to its premium smartphone users and for up to two years to owners of its budget handsets. Users of LG Velvet and LG Wing smartphones that were launched last... 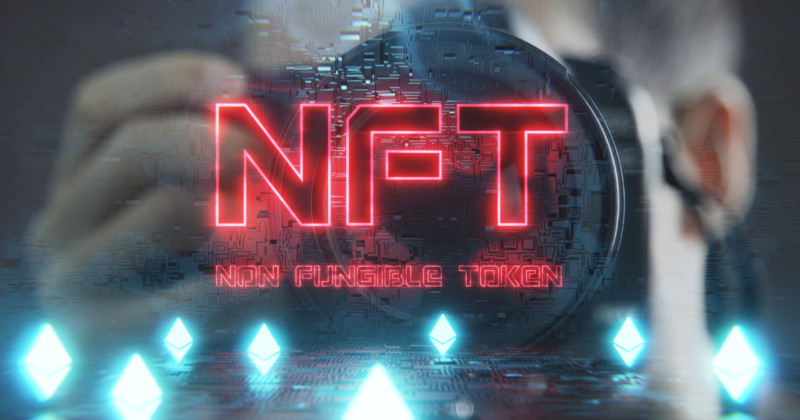 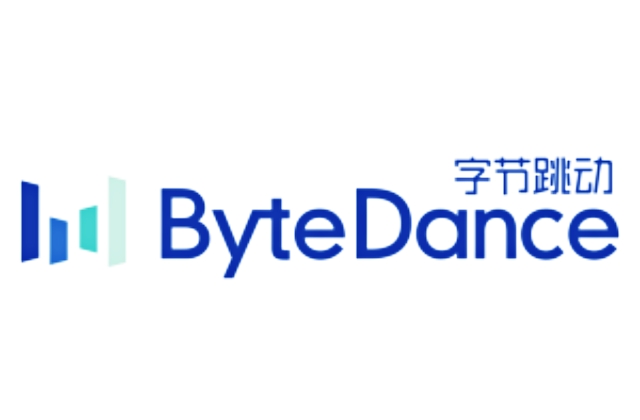 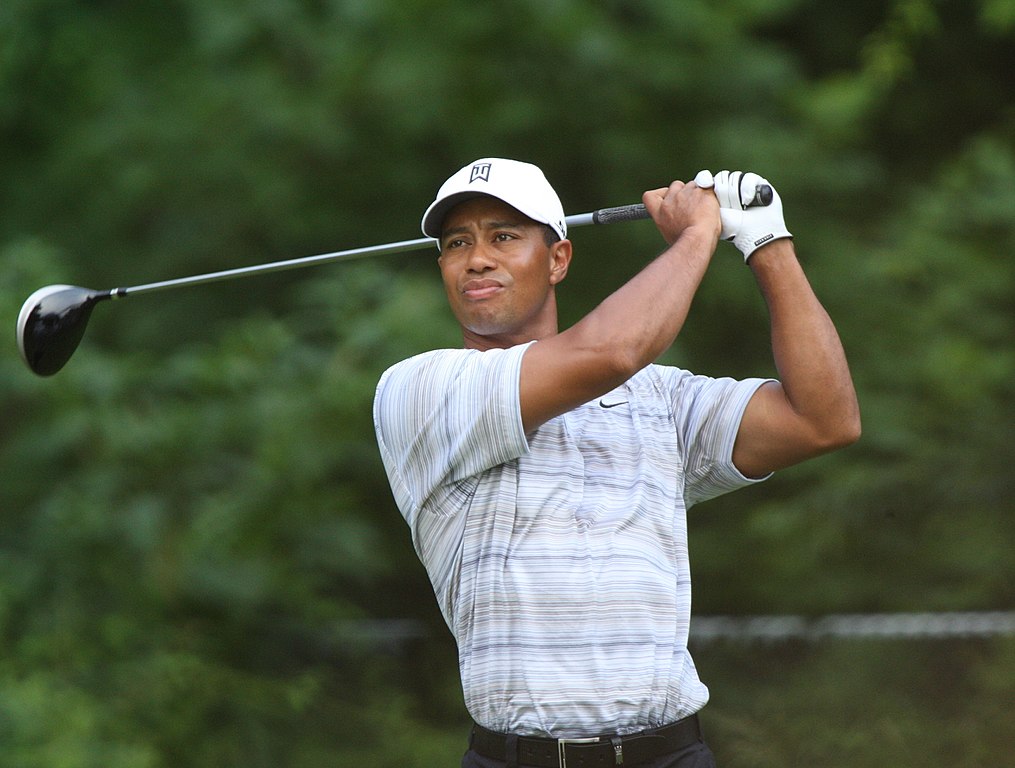