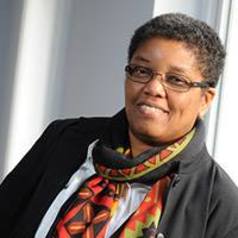 Dorothy began her career in space technology R&D at Surrey Satellite Technology Ltd, developing on-board computers and control systems for spacecraft. She became interested in Artificial Intelligence during her PhD (2000) research at the Surrey Space Centre, applying machine learning methods and techniques to autonomous spacecraft. On the basis of this work, she was awarded a Royal Academy of Engineering, Engineering Foresight Award and spent a year at the Jet Propulsion Lab in Pasadena California.

In 2009 she joined the University of Ulster in Northern Ireland. Since returning to England in 2013 she has worked across academia and the private sector working with a number of SMEs in the digital health and security sectors.

Dorothy has authored and co-authored over 100 peer-reviewed publications in scientific journals and conferences and co-author of a monograph. She is guest-editor of book collections published by Springer-Verlag in the field of ambient intelligence and Intelligent Paradigms in Security. She is currently Associate Editor of NEUROCOMPUTING, Guest Editor of IEEE Transactions of Human Machine Interactions, and IEEE Transactions of Intelligent Systems and has served on the organising committee and programme of several international conferences including recently VCIP 2013, IE 2014-15, ACPR 2015.

Dorothy’s research is applied and works closely with the private sector. She is currently academic lead on three InnovateUK funded Knowledge Transfer Partnerships (KTP) with Essential Ltd, Omega Security Systems Ltd and Abbey Industrial Systems Ltd. Other projects she is involved in include the ‘automated gait assessment in an elderly cohort’ and a ‘remote rehabilitation system for Stroke victims’ supported by the Newton programme, Royal Academy of Engineering and the University of Malaya in Kuala Lumpur, Malaysia.

Much of her work is in the healthcare domain developing ICT-based 'intelligent' systems to enable people living with dementia to remain longer at home and to support the rehabilitation of Stroke survivors.

At one end of the spectrum, she has developed several standalone tools or cognitive aids to support people with memory impairment. At the other end of the spectrum, I am particularly interested in developing adaptive smart home to support independent living. These smart homes can monitor and provide feedback, can learn and adapt to the changing circumstances of the person living in the home.

Two main issues as with all technology, are usability and acceptance. Technology is, more often than not, conceived without or with limited end-user input. Monitoring technologies introduce additional concerns that of privacy; after all who wants to be watched 24/7 even if it is for one's own benefit?

For these reasons, it is necessary to work closely with colleagues in healthcare, social sciences, and psychology together with end user to guide the design.

You might already have whats often called a smart home, with your lights or music connected to voice-controlled technology such as Alexa or Siri. But when researchers talk about smart homes, we usually mean technologies... 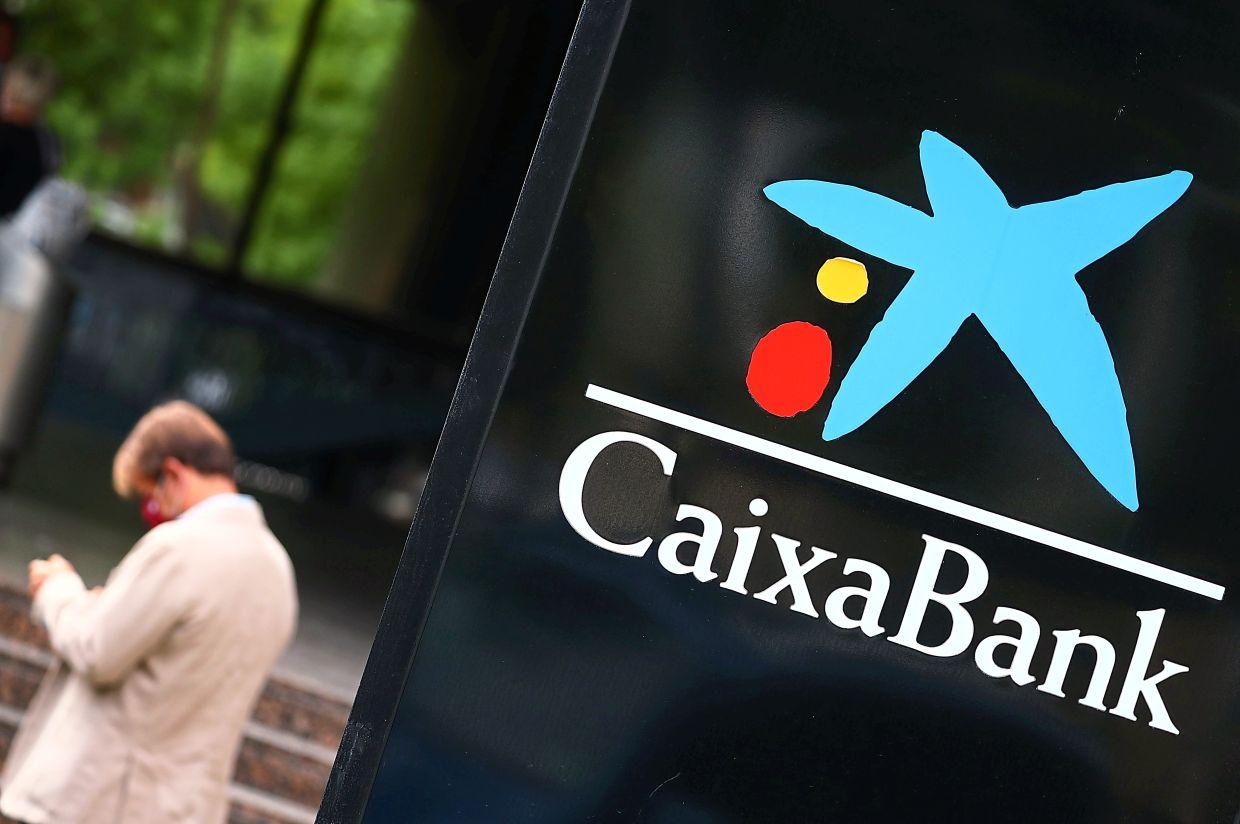 Yelp data revealed that 97,966 of the 163,735 business closures across the US due to the pandemic as of Aug, 31 wont be reopening. Permanent business closures rose 34 percent since Yelps last report in mid-July. Yelp...

South Korea and Germany vowed via a virtual meeting to bolster cooperation in the energy sector towards the recovery of their virus-hit economies and helping each other achieve their climate goals. According to the...

South Korean companies suffered a 10.1 percent dip in sales in the second quarter, its sharpest on record, and plunging from a 1.9 percent on-year drop in the first quarter. It was also the sixth consecutive quarterly... 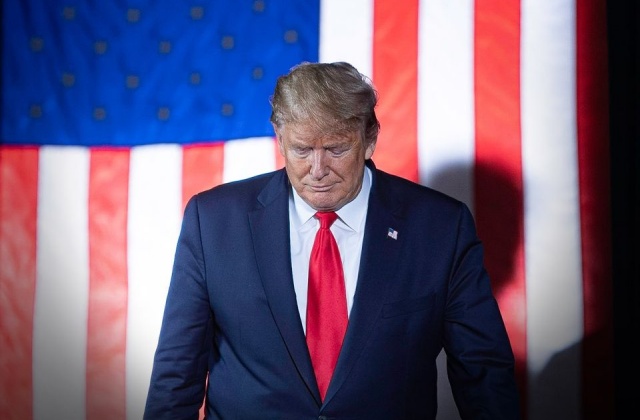 Donald Trump has a new negative write-up and it is related to a model who alleged that she was sexually abused. Former model Amy Dorris claimed she has an unpleasant encounter with the POTUS in 1997. Speaking to The...

Melania Trump has a statue in her image that was installed in her hometown in Slovenia, Russia. This was an original life-sized statue of the FLOTUS image that was carved from the trunk of a linden tree however it was...

The comedy sketch show Saturday Night Live has often mocked presidential elections over the years, with cold opens featuring current and former presidents and other political figures. With the new season set to premiere in...

The Obamas are among the most influential political figures, with former first lady Michelle Obama actively encouraging Americans to register to vote by stressing the importance of their votes. This time, former president...

Asteroids can sometimes pass by without getting noticed, and that was the case for a pair of space rocks earlier this week. NASA has confirmed that two asteroids made a close approach to Earth around the same time. The...

There are still a lot of things about the universe that have yet to be explained, and astronomers recently discovered something once thought to be impossible. Astronomers picked up on an exoplanet orbiting a white dwarf at...

NASA is gearing up for its upcoming Mars mission, with the Perseverance Rover already getting a headstart in its journey to the Red Planet to search for life. However, researchers believe that the search for alien life on...

Of all the parts in the world, the Arctic region is taking the biggest hit from the problem that is climate change. The problem has already gone to an extent where scientists are seeing a new Arctic region possibly form...

While the current space exploration missions involve searching for alien life on Mars, a study found that the search for life outside Earth may also lie with another neighboring planet. Instead of searching for life in the...

The Alpha testing of Call of Duty: Black Ops Cold War went live this week, but not for everyone. On the bright side, the full schedule of the subsequent beta access has been revealed for all platforms. Call of Duty:...

Tencent Games recently launched the PUBG Mobile version 1.0 along with many gameplay and visual improvements. However, it appears that the developer has a few more major updates in the pipeline that might bring BLACKPINK...

Months ago, the common belief was that the iOS 14 would be released once the new iPhones arrive since that has been the annual tradition for Apple. However, CEO Tim Cook surprised fans after announcing at the Time Flies...

Sony is gearing for another PlayStation 5 event this week, and there are speculations that Rockstar Games could be part of it again. The last time the video game studio appeared at a PS5 showcase, they had an announcement,...

GoPro has practically confirmed the arrival of its next flagship camera, likely named GoPro Hero 9, will happen this week. Before that happens, however, there are a few more leaks that emerged online, including a new... 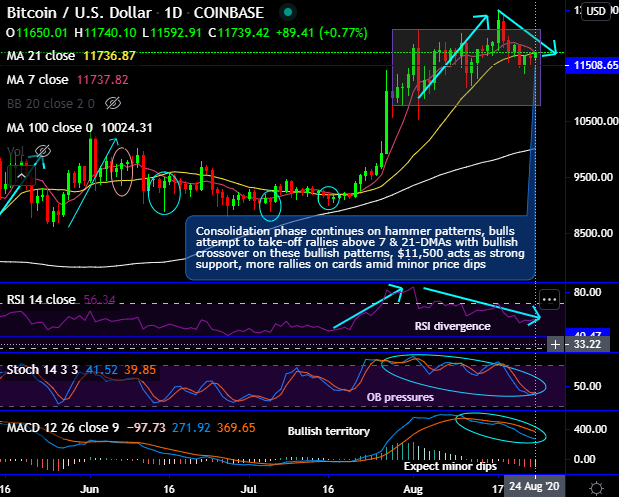 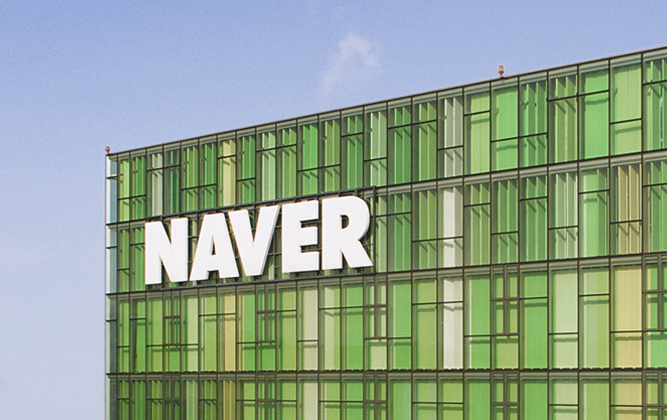 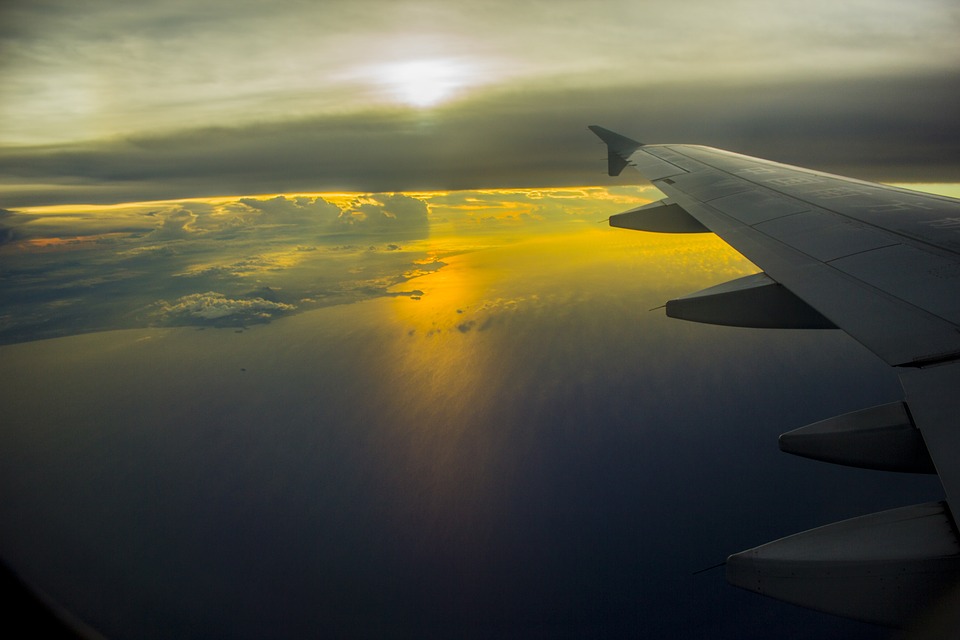 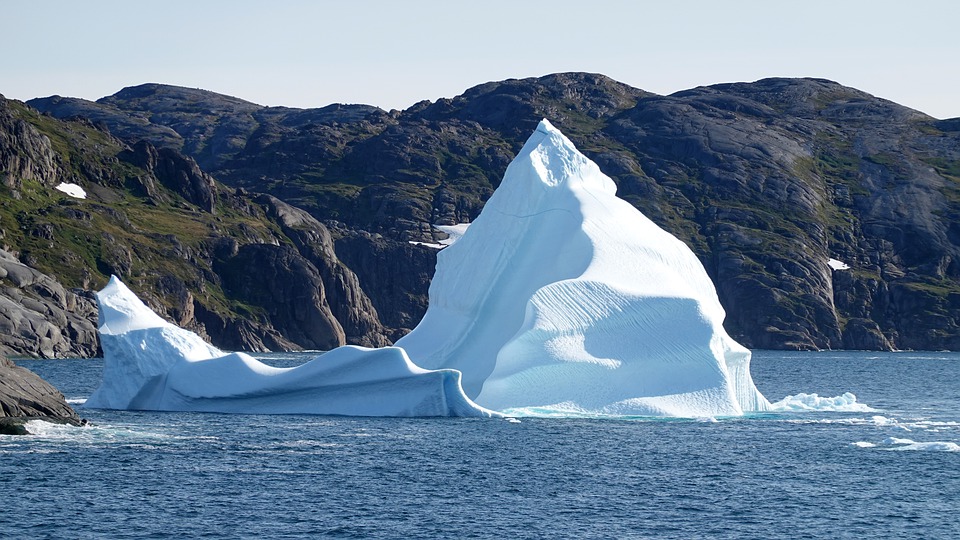 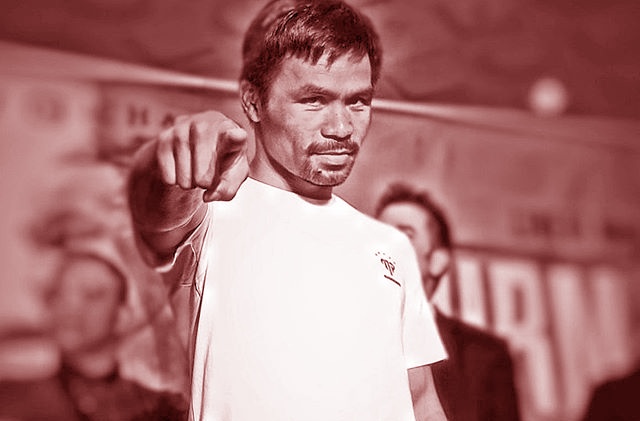