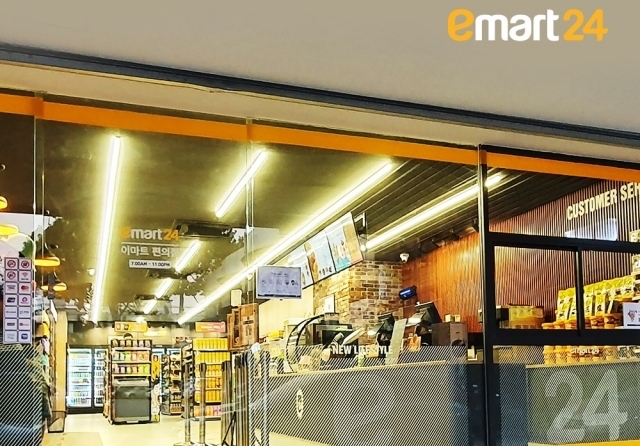 Emart24 is set to launch its unmanned alcohol vending machine that can be found in its convenience stores. This artificial intelligence machine will be part of the totally unmanned operation of store outlets.

Emart24 said on Sunday, July 18, that the alcohol vending machines are going to be initially Installed at its HQ store located in Seongdong-gu, Seoul. According to The Korea Herald, the AI machine is similar in appearance to the common drink refrigerators, but before a customer can buy alcohol, they need to scan a QR code to verify their age. The code is issued through Emart24’s mobile app.

Once the customer is able to take the alcoholic drink from the fridge and the door is closed, payment will be automatically deducted from the customer’s account. South Korea is strict on selling alcohol, and they only sell to those who can legally drink. The sellers must also acquire a license to be able to sell to those who are 19 and above, so checking the age before selling is mandatory in the country.

Emart24 will be the first convenience store in South Korea that will have this AI-based alcohol vending machine. The said technology was said to have been approved by the Industry Ministry. The approval was issued to Shinsegae I&C, the store chain’s retail technology affiliate.

In any case, the launch of this new AI machine in Emart24’s outlet stores will support the company’s big plans of making its outlets to be the type of convenience store that is open 24/7. The special feature of Emart24 that makes it different from the other brands that also operate for 24 hours is the fact that its stores will be unmanned during the evening.

“With the regulatory sandbox lifting restrictions, we are working together with Shinsegae I&C to introduce more convenient systems for customers and franchise outlets,” the company stated.