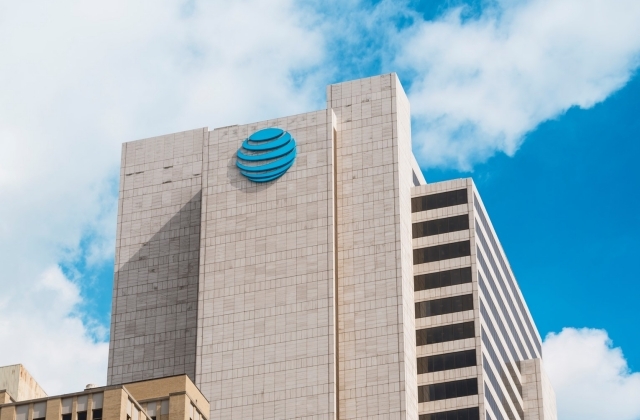 AT&T and Dish Network entered into a partnership deal after signing a multi-year deal that is said to be worth around $5 billion. The agreement will make the American telecommunications company the primary network services partner of Dish, a satellite television company, for its wireless customers.

Details of the multi-year agreement between Dish and AT&T

According to CNBC, under the agreement, AT&T will be providing messaging, voice, and data services to customers of Boost Mobile, Republic Wireless, and Ting. These mobile virtual network operators (MVNO) are owned by Dish and will be serviced by the telecom company for 10 years.

It is typical for MVNOs to rent capacity from big operators since they do not have their own networks. They rent then sell services to their customers. In addition, Dish’s retail wireless customers in the U.S. will get access to voice and data roaming services on AT&T’s network as well.

"Teaming with AT&T on this long-term partnership will allow us to better compete in the retail wireless market and quickly respond to changes in our customers' evolving connectivity needs as we build our own first-of-its-kind 5G network," Dish Network’s chief operating officer and group president of retail wireless, John Swieringa, said in a press release.

He added, "The agreement provides enhanced coverage and service for our Boost, Ting and Republic customers, giving them access to the best connectivity on the market today via voice, messaging, data and nationwide roaming on AT&T's vast network, as well as DISH's 5G network."

Deadline noted that DirecTV, which is owned by AT&T, has been competing with Dish Network for a long time now. With this new deal, some executives believe it may have opened the possibility for a future merger of the two satellite TV companies.

Charlie Ergen, Dish’s chairman, reportedly said that he expects their firm and DirecTV to merge one day despite the fact that regulators have already stated that such unification is impossible. Meanwhile, it was revealed that Dish is also looking to expand its 5G network in the U.S., and its target is to serve at least 70% of the American population by 2023.