Nestle is permanently shutting down its plant in Ontario 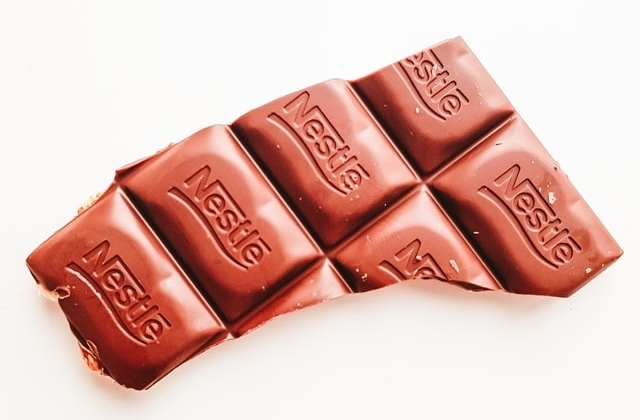 Nestle is shutting down another one of its overseas plants, and this time, its foodservice processing facility in Ontario. It was reported that the Trenton plant will officially cease operations in mid-2022.

Reason for the shutdown

As per Grain News, Nestle decided to close its Ontario plant due to the highly competitive market. With the shutdown, the company will move its work to the U.S.

The facility is said to be a location where the company produces frozen and dry blend products that are being supplied to restaurants and the hospitality sector. It was added that a large part of the production in this plant is being exported to the United States.

“The foodservice industry is highly competitive and over the years volumes in the U.S. have continually outpaced Canadian volumes, resulting in over 80 percent of Trenton’s annual production being shipped to the U.S.,” Nestle stated in a press release. “The Trenton factory is part of a North American manufacturing network and the U.S. foodservice factories have the capacity to absorb the production.”

Nestle made the announcement about the closure of the factory on Thursday, July 15. As the company prepares to shut, work in this location will be reduced, and the lessening of workload will continue until next year.

How Nestle is planning to close the plant

Moreover, the Swiss firm will be closing the facility in stages so everything will go smoothly. For the first step, the products will be transferred to Nestle plants in the U.S., and this will begin in late 2021. From there, other things will follow until the full shutdown of the Trenton plant in next year’s fall.

For the employees that will be affected by the shutdown, Nestle knows that it will be hard for them, but they will be offering severance packages and outplacement support. The company will also give them a chance to apply for other job positions in other Nestlé facilities. It was said that the offers to the workers will be announced in the coming months.

Meanwhile, Nestle stressed that its decision to close the Trenton plant is in no way related to the performance of the company’s dedicated employees. In fact, Nestle said that everyone had worked tirelessly just to give the highest quality products to customers, so it all is really about the highly competitive market.