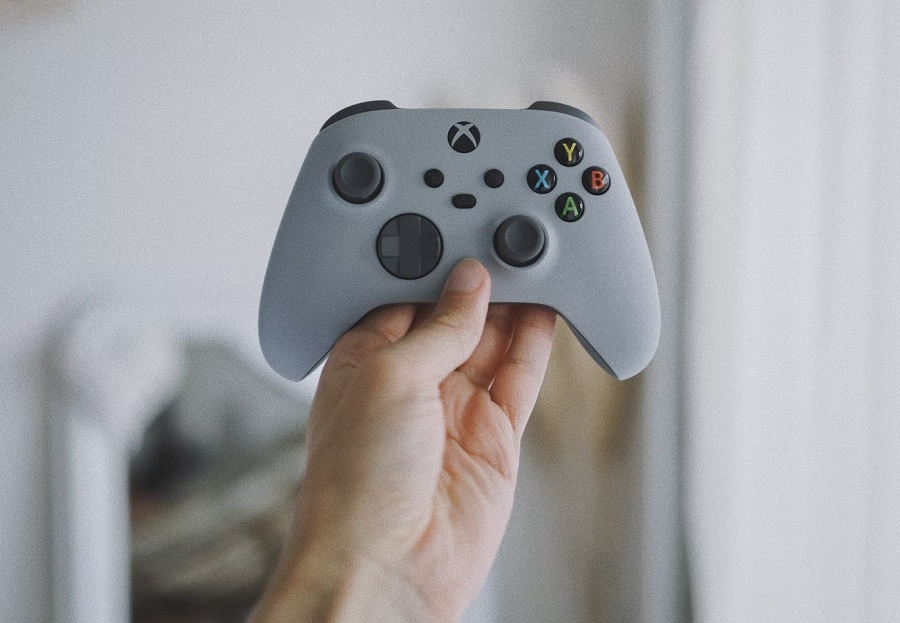 Video game fans who are also fond of watching anime may have a new reason to check out Xbox Game Pass. Microsoft announced the newest perk in subscribing to the Xbox Game Pass Ultimate tier, and it is free access to the anime streaming giant Crunchyroll.

Microsoft confirmed on Tuesday that Xbox Game Pass Ultimate members are getting an exclusive free trial to the Crunchyroll Mega Fan subscription for 75 days. This will give them access to Crunchyroll’s anime catalog and watch episodes without ads. The free trial will also let members experience Crunchyroll simulcast, where new episodes are released just one hour after they air in Japan.

The Crunchyroll Mega Fan tier first launched in August 2020 for $9.99 per month. Aside from the perks mentioned above, it also gives subscribers a $15 discount for every $100 purchase on the Crunchyroll Store.

Crunchyroll is one of the go-to platforms for anime lovers to watch some of the most popular anime shows, whether they are completed or ongoing series. Xbox Game Pass Ultimate, through this new perk, will have access to shows like “Naruto Shippuden,” “One Piece,” “Demon Slayer: Kimetsu no Yaiba,” “My Hero Academia,” “Jujutsu Kaisen,” “Boruto: Naruto Next Generations,” and more.

The addition of the Crunchyroll Mega Fan trial adds to a host of exclusive perks for subscribing to Xbox Game Pass Ultimate. The plan, which costs $14.99 a month, gives members unlimited access to the entire Game Pass library on consoles, PC, and Xbox Cloud-supported devices. It also comes with free monthly subscriptions to Xbox Live Gold and EA Play.

Xbox Game Pass Ultimate members can claim their free Crunchyroll Mega Fan plan until Feb. 8, 2022, and redeem it until March 8 next year. It will be available through the Perks gallery on Xbox consoles, the Xbox app on Windows PC, and the Xbox Game Pass mobile app on Android and iOS. Note that the offer is valid for new Crunchyroll users only, and it is not available to Xbox Game Pass members in Japan, Korea, Taiwan, and Hong Kong.

Meanwhile, Microsoft’s announcement is quite surprising considering that Sony’s subsidiary Funimation completed its acquisition of Crunchyroll for $1.175 billion last August. It led to rumors that Crunchyroll could soon be offered as an added service to PlayStation Plus subscribers.