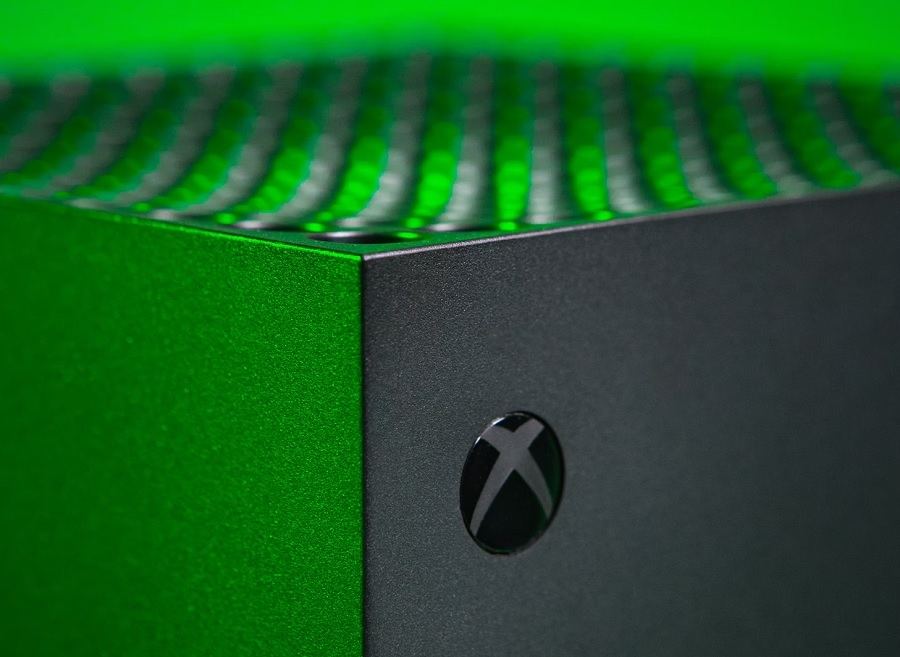 It has been more than a month since a massive list of unannounced games were leaked from the Nvidia GeForce Now network, but fans continue hearing that some of those titles may actually be in the works. Now, fans are getting more information on a certain project, reportedly called “Shaolin,” that reportedly features the highly famous hip-hop group Wu-Tang Clan.

It can be recalled that Nvidia previously stated that the GeForce Now leak included “speculative titles.” But it appears now that some of them may be referring to ongoing projects yet to be announced. Windows Central’s Jez Corden recently reported receiving a months-old design brief for the “Shaolin” game that is expected to feature the Wu-Tang Clan. Corden noted that he has seen more recent documents making references to the “Shaolin” project, hinting that it is likely still in development.

With Wu-Tang Clan’s extreme popularity, any new content featuring the group should be exciting enough for their fanbase. But the same report noted that Wu-Tang Clan might even be involved in producing the official soundtrack for the game.

As for the game itself, Corden reported hearing that the Wu-Tang Clan game project is being handled by Brass Lion Entertainment in partnership with Xbox Global Publishing. That means the unannounced Wu-Tang Clan game could be a future Xbox-exclusive title.

The game is also expected to be an RPG that uses third-person melee mechanics. The Wu-Tang Clan game could also feature multiplayer elements that would allow players to join four-player co-operative gameplay. But the “Shaolin” project is also expected to have campaign gameplay planned to run for up to 24 hours. The developer is also considering introducing seasonal content drops, among other post-launch updates.

The report does not mention much about the setting of the mystery Wu-Tang Clan game. But it is rumored to feature dungeons where players can pick up loot, weapons, and gear.

There is no definite time frame mentioned in the report for the Wu-Tang Clan game. But Brass Lion Entertainment could still be far from launching the game since co-founder Manveer Heir just recently retweeted the studio’s post looking for new developers for an “unannounced action-RPG with a dope anime aesthetic.”

Meanwhile, it is also worth noting that Corden is not the game video game insider who has reported about the unannounced Wu-Tang Clan game. In the latest episode of the GamesBeat podcast, Jeff Grubb has also hinted at the project, saying, “It has to do with a musical act that often uses Shaolin.”