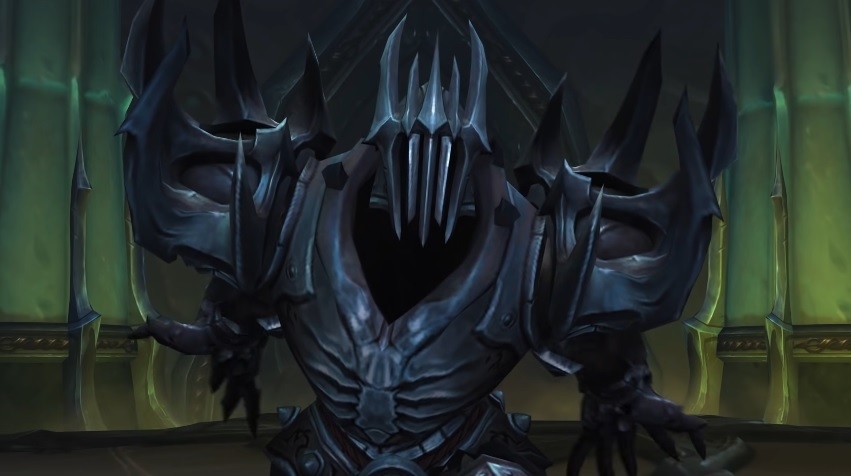 Since “World of Warcraft: Shadowlands” was announced last year, Blizzard has been telling gamers the biggest changes that will come with the next expansion. One of the highlight adjustments would be the level squish and a new starting point that fits well with the storyline of the expansion set in the afterlife zone called Shadowlands.

What ‘World of Warcraft: Shadowlands’ pre-expansion patch to expect

The changes associated with the release of “World of Warcraft: Shadowlands” will take effect once the pre-expansion patch is live. This means these adjustments will be present in the game before the actual release date of the expansion.

Max level is set at 120 in the “Battle for Azeroth” expansion, but that will be reduced to level 50 in “World of Warcraft: Shadowlands.” In a blog post, Blizzard has outlined how the new leveling system will affect the current levels of characters from “Battle for Azeroth” and on to “Shadowlands.” In Blizzard’s words, “Levels, items, and stats will be adjusted to make reaching a new level feel more meaningful while simultaneously making the leveling experience faster than before.”

The game has been around for a while, and sometimes that longevity can be intimidating for anyone who is just joining the game now. It then adds more weight to the significance of the changes that will be applied in the new starting area in “World of Warcraft: Shadowlands.” The next expansion will introduce Exile’s Reach as the starting point where players would get familiarized with the game by going through some quests. Speaking of new players, Blizzard is also introducing the Newcomer Chat channel where newbies will be automatically added once they create their new character and start playing the game.

Blizzard also confirmed some changes happening in Timewalking Campaigns that will directly affect existing players. Those who have at least one character that reached level 50 while playing “Battle for Azeroth” will be allowed to level other characters “in a different expansion” through the Timewalking Campaigns.

‘World of Warcraft: Shadowlands’ release date: When is the pre-patch going live

Unfortunately, Blizzard did not reveal any clue about the “World of Warcraft: Shadowlands” pre-patch release date. But considering that the expansion’s official launch is set on Oct. 26 and with reports that the pre-patch pre-download has been starting in the background for some players, it should be going live in the coming weeks. The speculated dates, considering Blizzard’s previous timelines, would be Sept. 22 or Sept. 29.