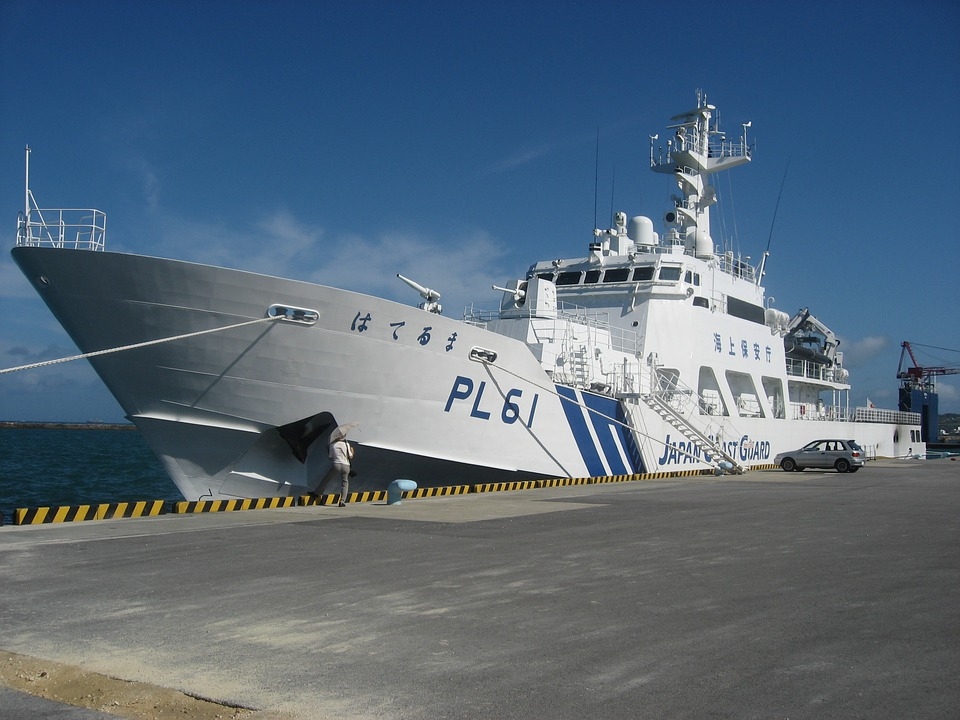 Several countries have their respective conflicts with China and should these conflicts escalate, a war may break out. Recently, concerns of a possible world war 3 were raised as the United States has pledged to join Japan in fighting a growing threat from China.

With Japan and China possibly reigniting their conflicts over certain territories, US troops were revealed to have been deployed at the contested Senkaku Islands. Lieutenant General Kevin Schneider announced this move following landing on Japan’s aircraft carrier during a 10-day military exercise between the US and Japan. The exercises the two military forces were specifically to combat China and its military. This would indicate the US’ commitment to deter China’s plans of expanding its territory.

According to Park Strategies senior vice president Sean King, “You would assume any aggression from China towards Japan would be around the Senkaku Islands. The US has 50,000 troops in Japan, most of whom are in Okinawa, which is nearby. It has 23,000 troops in South Korea who could be called on in case of contingency, and however many hours away the US has more troops in Hawaii and Guam.”

King noted that the US’ military power is still stronger than China’s and is only enhanced by the country’s experience in several conflicts across the world. However, King says that this particular conflict would be closer to China, which would give the communist nation some advantage. Nevertheless, King stated that the US is able to defend Japan from China, despite uncertainty under the Trump administration.

Aside from the conflicts between the US and China, there is also its conflict with North Korea. Despite the turbulent elections ongoing, the country is still committed to deterring any potential aggression coming from North Korea. Recently the military has deployed bomber jets back to the East Sea. The move is a directive to prevent North Korea from taking advantage of the unrest surrounding the elections.

The B1-B bomber jet was seen landing at the Misawa base in Japan, which is opposite North Korea’s Sinpo base. A Boeing EA-18G Growler warcraft was also spotted with the bomber jet.