Nancy Pelosi hints that House will not vote on $3.5 trillion proposal unless Senate passage is certain 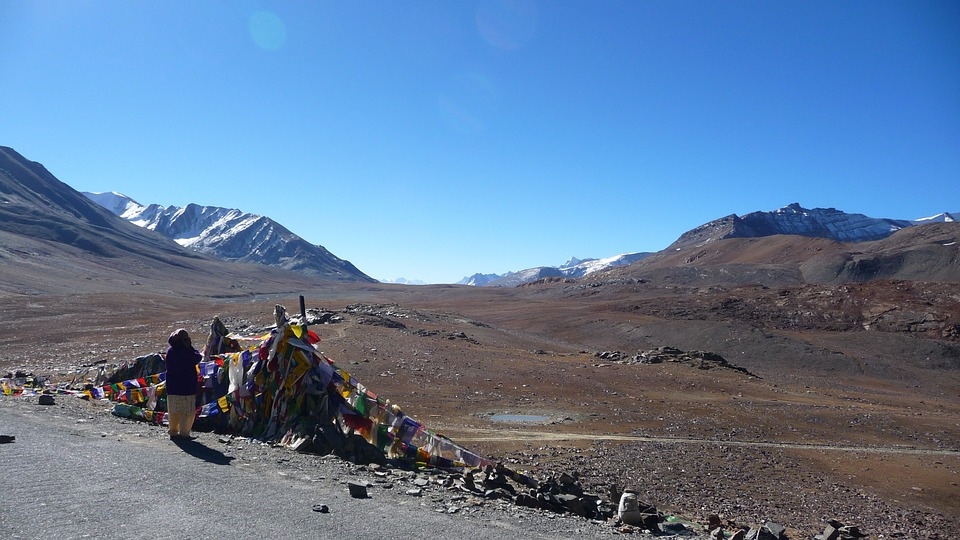 China and India have a long-running dispute over the Himalayan border which has resulted in some skirmishes over the past several months. With Washington keeping tabs on the conflict in case world war 3 might break out, China has warned the United States to cease interference.

The increasing tension between China and India has led to fears of an all-out conflict breaking out from the border. Beijing’s foreign ministry spokesman Wang Wenbin said that the border conflict between China and India must remain between the two countries. Wang’s comment follows the recent defense alliance agreement that was formally signed by India and the United States. Wang added that the issue across the border is usually stable and both countries are undergoing diplomatic discussions and negotiations.

The new defense alliance agreement between India and the US will allow the two nations to exchange military intelligence information with each other. Due to the increasing aggression showed by China as of late, with 20 Indian soldiers getting killed after an encounter with Chinese troops at the border in June, India has moved towards US. India does not usually join in traditional international alliances, but analysts believe that China’s continuous exertion of force has compelled them to do so.

“Our leaders and our citizens see with increasing clarity that the CCP is no friend to democracy, the rule of law, transparency, nor to freedom of navigation, the foundation of a free and open and prosperous Indo-Pacific,” said US Secretary of State Mike Pompeo, who signed the agreement alongside Defense Secretary Mark Esper.

Aside from attempting to seize control or dominion over the highly-contested Ladakh region against India, China also aims to take control over the autonomous island of Taiwan. As the Taiwanese government pushes for staying separate from China, they have also signed a billion-dollar missile deal with the US.

The $1.8 billion dollar missile deal with Washington details that Taiwan will be provided with Boeing ground attack missiles as well as 11 rocket launchers that have a range of over 270 kilometers. Training for the use of the new equipment will also be part of the deal.