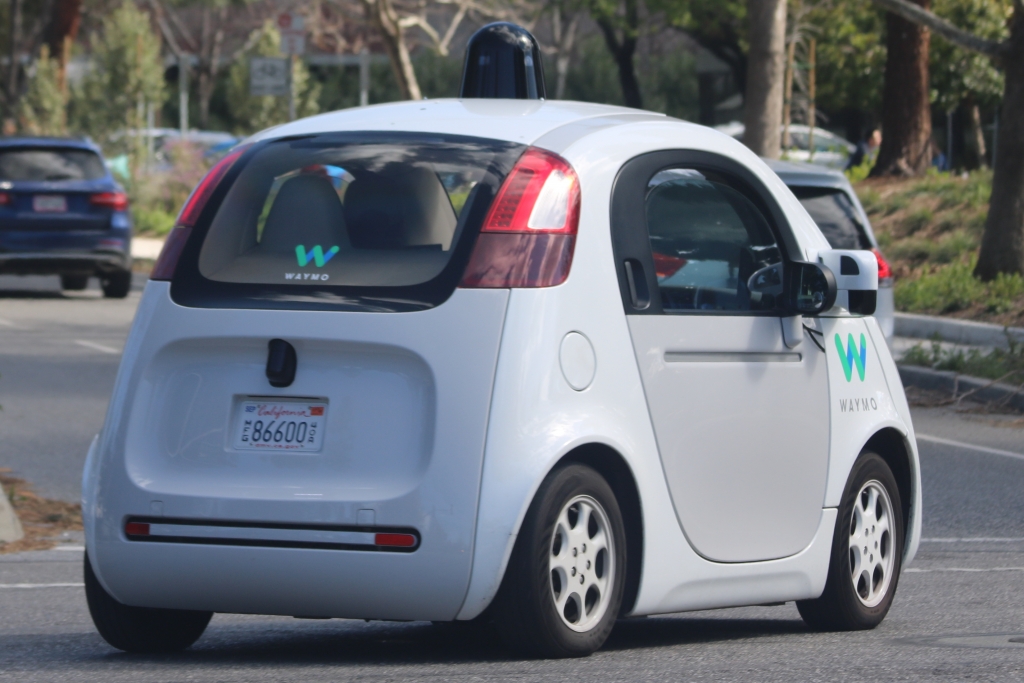 The lawsuit between Google’s self-driving car division and Uber is still heating up, but Waymo had to drop some of its patent claims in order to get the case moving. On the other hand, the cab-hailing firm was granted extra ammunition against Alphabet’s CEO, Larry Page. There’s also a renewed focus on Anthony Lewandowski, or more specifically, the $120 million bonus he received from Google.

For the most part, the Waymo/Uber lawsuit has plenty of aspects to unpack. However, the most important elements in the recent developments hinge on Waymo dropping three patent claims, Tech Crunch recently, reports. What’s more, Uber was also granted the ability to depose Page, with questions related to dropping the cab-hailing firm as a partner.

The patents that were dropped were apparently related to Lidar technology that Google was no longer using, and was thus irrelevant to their case. However, the company is maintaining that its new version called Fiji is the one that matter and is the one that Uber has using.

Uber is particularly ecstatic over this development. As the company’s spokesperson said, it would seem that Waymo has overextended its own case.

“Waymo’s retreat on three of their four patent claims is yet another sign that they have overpromised and can’t deliver,” the spokesperson said. “Not only have they uncovered zero evidence of any of the 14,000 files in question coming to Uber, they now admit that Uber’s LiDAR design is actually very different than theirs. Faced with this hard truth, Waymo has resorted to floating conspiracy theories not rooted in fact, doing everything they can to put the focus on sensation rather than substance.”

Then there’s the matter of the huge bonus that ex-Uber executive Levandowski received from Google before leaving. According to Uber, the $120 million that Waymo paid its former employee was due to the fact that Levandowski downloaded the documents he allegedly stole in order to prove that he deserved the money.

The cab-hailing firm’s lawyers are then arguing that the documents were destroyed by Levandowski, CNBC reports. As a result, the matter of stolen documents should be between Levandowski and Waymo.