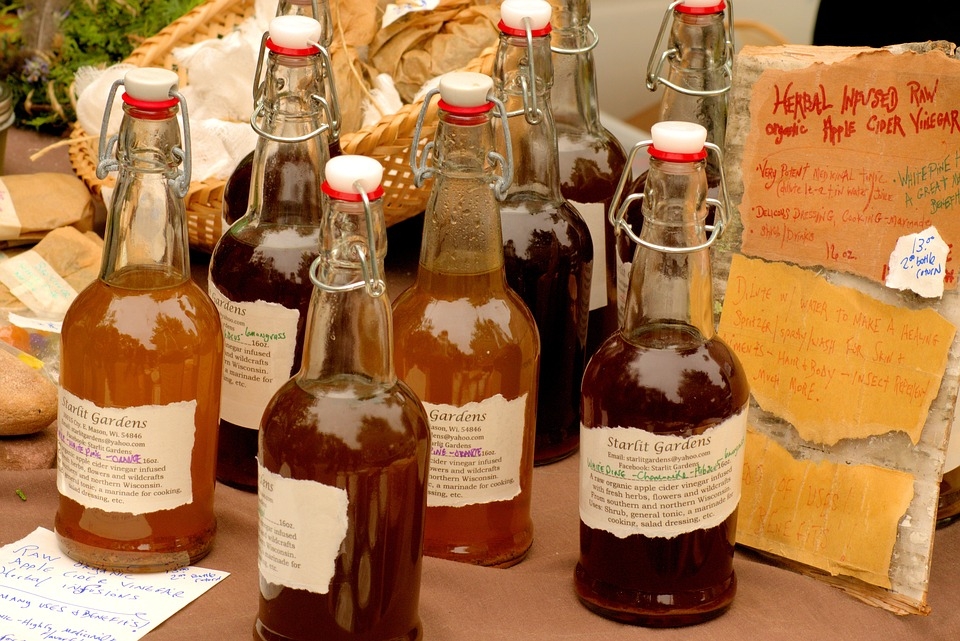 Visceral fat is the dangerous fat on the abdominal cavity of the body, and if no dietary changes are done, then it may lead to more serious diseases later. But, a new study has shown that drinking apple cider vinegar may help in reducing or keeping away from visceral fat.

The Christmas holidays are around the corner and in the spirit of celebrating the festive season, people tend to want to eat more. It bears noting to take everything in moderation, most especially in cases where people are already suffering from serious conditions like diabetes and high blood pressure. A new study in Japan, as reported by Express, was made regarding vinegar and its health benefits, such as promoting weight loss. The study involved 155 obese participants and was done over a period of 12 weeks or around three months. The participants were to drink 500 ml of beverages that had doses of vinegar ranging from 750mg to 1000mg or just 0mg of placebo. The vinegar of choice was apple cider vinegar.

Vinegar has long been used for medicinal purposes all throughout history. This is because of the acetic acid found in this ingredient, which helps in suppressing the fat via inhibiting lipogenesis or fat storage. The acetic acid also helps block certain enzymes that produce fatty acids in the body. Therefore, vinegar helps in reducing visceral fat as well as lower triglyceride levels, resulting in lowered risks of heart attacks, high blood pressure or hypertension, and even improved glucose levels.

Meanwhile, Express also reports that taking probiotic supplements can also help reduce or keep visceral fat at bay. Studies on the association between probiotics and weight loss have found that probiotics help flush out the dietary fat, reducing the body’s absorption at the same time. Probiotics are also known to promote the fullness hormone in the body as well as proteins that help limit fat storage.