US aircraft carrier to visit South Korea for joint drills 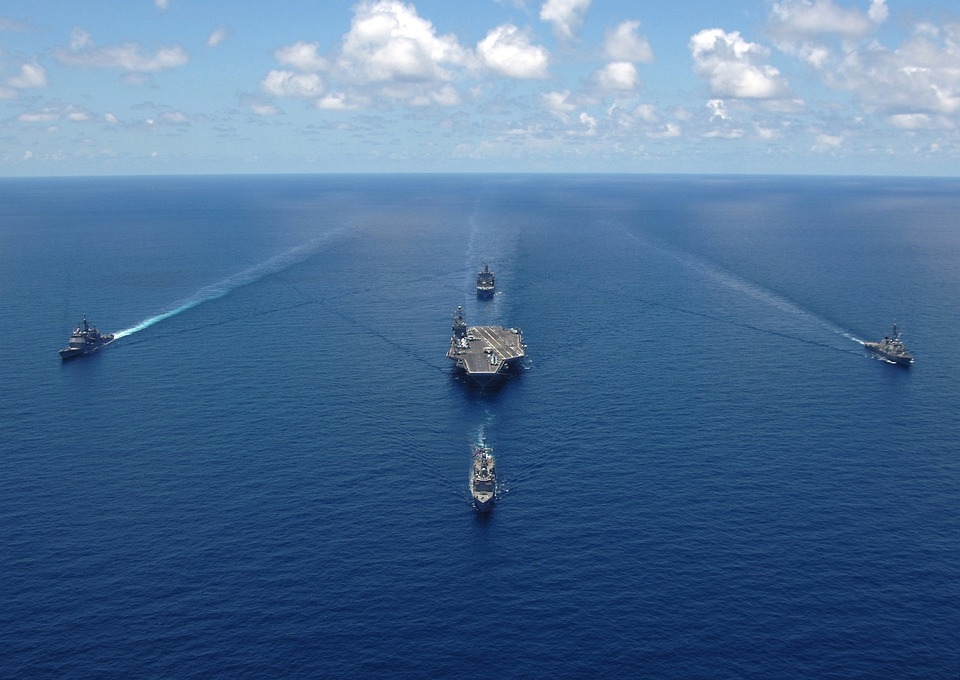 “By conducting combined drills, the Navies of the two countries plan to strengthen their military readiness and demonstrate the firm resolve of the South Korea-US alliance for peace and stability in the Korean peninsula,” the South Korean Navy said in a statement.

While South Korea is not nuclear-armed, the country falls under the United States' so-called “nuclear umbrella” meaning that US forces will defend allies in case of a nuclear attack. This also follows the largest joint exercises by both countries last month.

The arrival of the US carrier strike group follows the law that was passed in North Korea, allowing the isolated nation to carry out a preemptive nuclear strike while solidifying its nuclear status as “irreversible.”

There are also concerns that North Korea may conduct its first nuclear test following the multiple weapons tests.

Earlier this month, South Korea proposed talks with North Korea on how to help the thousands of families who were separated during the 1950-1953 Korean War in another direct overture under the administration of President Yoon Suk-yeol.

Unification minister Kwon Young-se extended the invitation ahead of the Chuseok holiday, saying the separation of the families during the war is part of a “painful reality” as both sides celebrate the holiday.

Kwon added that Seoul is willing to consider Pyongyang’s preferences on the date, venue, agenda, and format of the discussions.