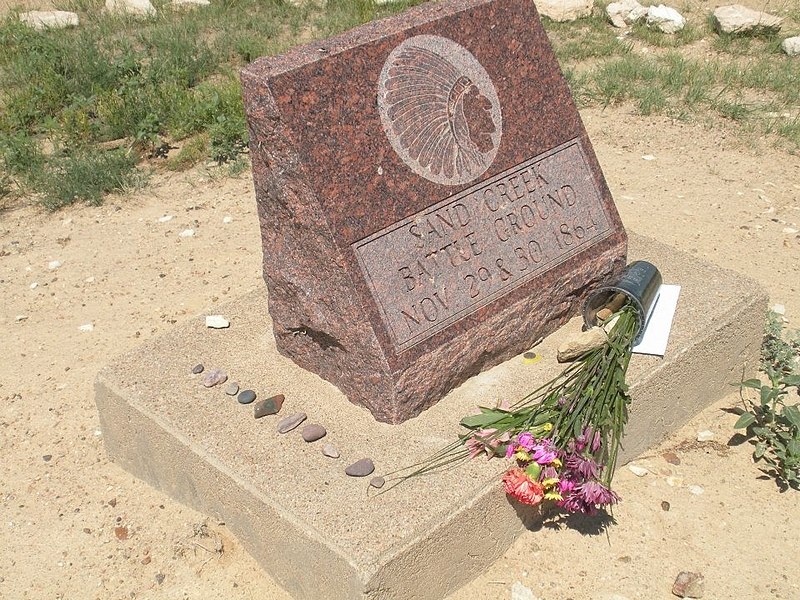 The Biden administration announced the expansion of a historical site in Colorado that memorialized a massacre of Native Americans in the 1860s. Interior Secretary Deb Haaland announced that the site would be expanded to an additional 1,400 hectares of land.

Haaland announced during a ceremony Wednesday that the Sand Creek Massacre National Historic Site in Colorado would receive almost 1,400 hectares of additional land. The site served as a memorial of the massacre of over 230 Native Americans by US soldiers back in 1864.

“We will never forget the hundreds of lives that were brutally taken here – men, women, and children murdered in an unprovoked attack,” said Haaland, who is the first Native American to become a member of a presidential Cabinet in the country.

“Stories like the Sand Creek Massacre are not easy to tell but it is my duty – our duty – to ensure that they are told. This story is part of America’s story.”

The additional land that would be given to the historical site comes as the country continues to grapple with the ongoing discussions of its legacy on race, violence, and historical memory. Haaland has also pushed for action to be taken to address the issues of Native Americans.

The location of the site was memorialized in 2007, and the land is deemed sacred by the Northern and Southern Cheyenne and Arapaho Tribes. The chiefs of the tribes were in attendance, as well as the state’s senators, John Hickenlooper and Michael Bennett.

The expansion is the latest effort to address the legacy of the event, with Hickenlooper issuing an apology in 2014 during his time as the state’s governor on the 150th anniversary of the massacre.

On the same day, President Joe Biden announced the extension of the major disaster declaration for Florida as the state was devastated by Hurricane Ian to 60 days. The extended declaration would allow the federal government to shoulder the cost of debris removal and sheltering following the recent hurricane.

In his visit to Fort Myers, Biden pledged the help of the federal government to help Florida recover and rebuild.