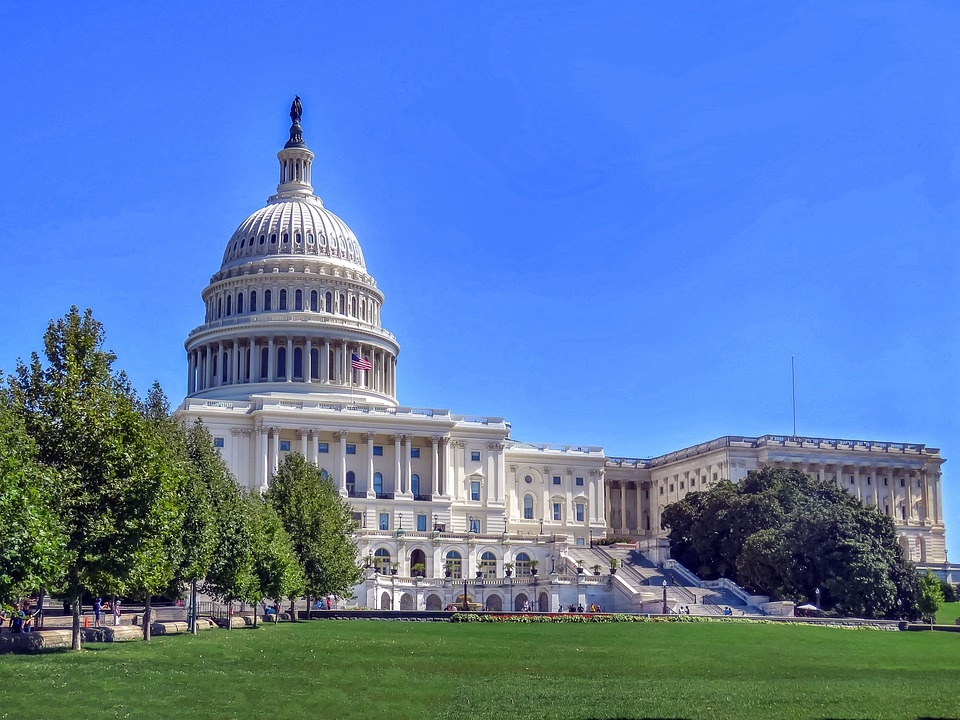 A report by the Justice Department in 2013 found that the DHS Inspector General, Joseph Cuffari, violated ethics rules in a previous government post.

At the time, Cuffari was being investigated by the DOJ’s Inspector General when he served as the OIG in the Tucson office. The report was released by House Oversight Committee Chair, Rep. Carolyn Maloney, and House Homeland Security Chair, Rep. Bennie Thompson.

Cuffari, according to the OIG, violated ethics rules by failing to notify his supervisors about his testimony in a lawsuit filed by a federal prisoner and by referring law firms where his friends worked to the prisoner’s family. Maloney and Thompson have now called on Cuffari to recuse himself from the probe into the missing text messages of the Secret Service related to the Jan. 6 investigation.

“The 2013 memo we are releasing today raises yet more questions about whether Mr. Cuffari can complete his investigation with impartiality and integrity as Inspector General,” said Maloney and Thompson. Thompson also chairs the committee investigating the Jan. 6 insurrection.

Cuffari left the DOJ OIG in 2013 following the probe and was nominated by former President Donald Trump and confirmed by the Senate in 2019 to be the Inspector General of the Department of Homeland Security.

Last week, Maloney and Thompson also said that they lost confidence in Cuffari for failing to inform Congress for months that the text messages in the Secret Service related to Jan. 6 may have been erased.

Also, this week, the Justice Department pressed charges on four current and former police officers in Kentucky for their involvement in the 2020 raid that killed Breonna Taylor, a black woman, who was in her home, in a case that contributed to nationwide protests against police brutality.

The charges against the officers highlighted the DOJ’s latest effort to tackle abuses and racial disparities in policing, following the controversial killings of Black Americans in recent years.