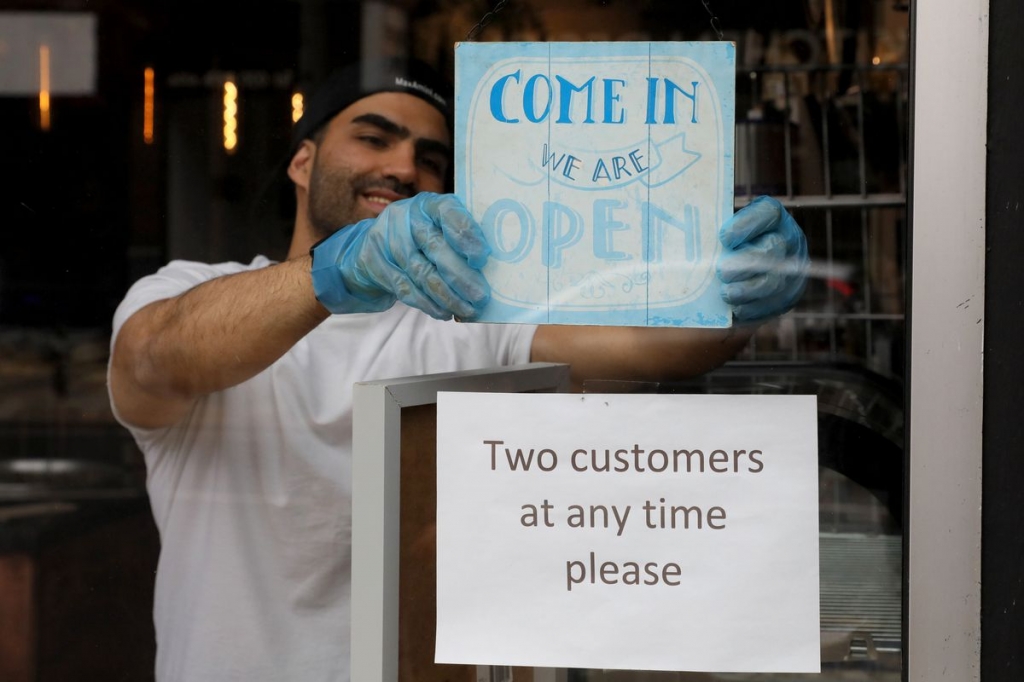 Dining out helps the UK economy.

Sunak, whose comments were published on the day the UK reopened its hospitality sector, noted that consumption accounts for around two-thirds of UK's gross domestic product, which is more than most of the other countries.

Sunak welcomed the "good news" that would put people back to work.

The government will wind down its jobs furlough scheme in August, revealing the country's unemployment rate.

Jobless claims rose 126 percent to 2.8 million from March to May.

After Bank of England's chief economist Andy Haldane created predicted a "V-shaped" rapid economic rebound, Sunak doused enthusiasm by
saying the forecast is not realistic as the economy was shut down for many months not to expect any resulting hardship.