‘The Sims 5’ release date, gameplay rumors: Waiting for the next game would be worth it, here’s why 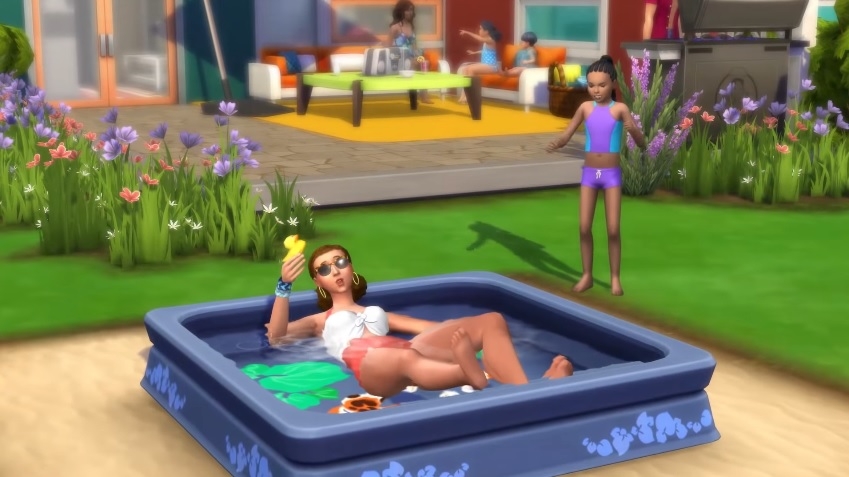 From the trailer of “The Sims 4: Seasons” | Photo credit: EA via The Sims / YouTube screenshot

To many fans of EA’s life simulation franchise, “The Sims 5” is already overdue as it has been more than five years since its predecessor’s launch. While the next game might not arrive anytime soon, there are indications that the wait would be worth it.

Developers have yet to say a word about the development of “The Sims 5,” but many fans assume EA and Maxis have started the project at some capacity. Some instances that took place earlier this year have also given gamers hints at what to expect from the next installment.

Earlier this year, the “Tiny Living” Stuff Pack for TS4 came out opening new possibilities for “The Sims 5.” For a while now, developers have been talking about releasing content updates with all-new themes for the current game. This means expansions might not be just a rework of previous DLCs that have been staples in the earlier games.

It is then only logical to expect that EA would be carrying this new tradition in the next game. With that, fans can expect developers to adapt to new housing trends as potential themes for content packs of “The Sims 5” roadmap in the future.

Meanwhile, in an earlier earnings call this year, EA CEO Andrew Wilson may have given a substantial clue on the possible “The Sims 5” gameplay. Though Wilson did not specifically mention the next game, he mentioned that bringing back gameplay features from the popular “The Sims Online” is really part of the franchise’s future.

The possibility of having “The Sims Online” features in “The Sims 5” should be enough reason for fans to keep waiting. Not to mention, massively multiplayer gameplay is part of what made “TS Online” such a fan-favorite.

Now that it is established that the future is bright for “The Sims” gamers, they should brace the possibility that they could be waiting for a couple more years without seeing a new game. There were previous pronouncements that developers have enough ideas for expansions to keep the TS4 cycle running through 2021. Just this month, developers assured gamers that they have already mapped out the remainder of 2020 with several new content packs planned for release.