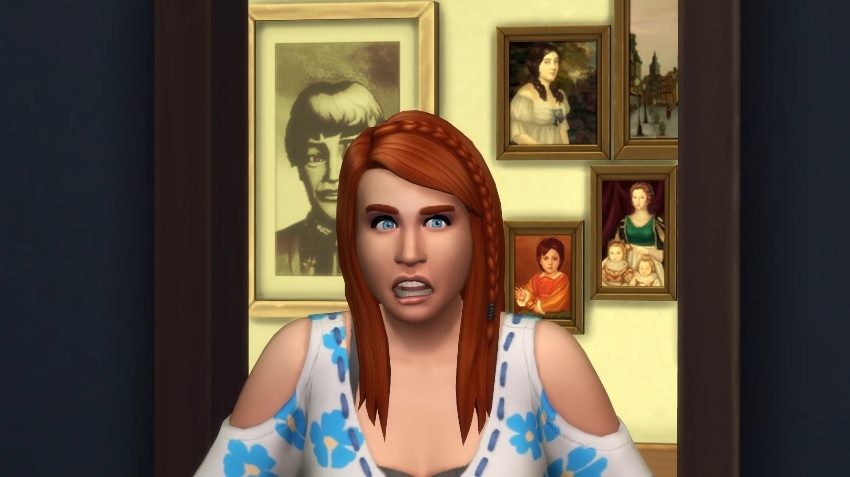 From the trailer of “The Sims 4: Parenthood” | Photo credit: The Sims / YouTube screenshot

The possibility of “The Sims 5” getting announced or released this year is dwindling, but it is for a good reason. EA confirmed at least three new content packs planned to be launched before 2020 ends.

A new main title installment of “The Sims” was usually released within four to five years. This explains why speculations were rife that “The Sims 5” could be launched sometime this year.

However, a new solid clue recently surfaced, suggesting that the development timeline of ‘TS4’ will very much exceed 2020. That means “The Sims 5” is now impossible to arrive within the year.

This is not surprising, though. To this day, EA and Maxis developers have yet to even recognize that work on “The Sims 5” has started. On the bright side, fans of the life simulation franchise have other things to look forward to as they wait for the announcement of the next game.

“The Sims 4” senior producer Michael Duke addressed fans in a recent blog post to confirm that a Stuff Pack, an Expansion Pack, and a Game Pack are planned for release in the “next six months.” This is a notable announcement considering that the developers have been working from home since March 16 to observe safety guidelines amid the COVID-19 pandemic.

Duke did not reveal specific details about the next “The Sims 4” expansion pack, only that he is excited about the theme they have chosen. A team of EA Maxis developers is also working on the next Game Pack that Duke suggested would offer a “major first” content for the title. Duke also reminded gamers of the Community Voted Stuff Pack slated to be released later this year.

Themes for the upcoming content packs are still under wraps. But fans may recall an earlier survey that sparked speculations on a winter-themed update for “The Sims 4” in the near future.

“The team has also been hard at work on some new surprise additions we plan to bring to the game over the summer,” Duke added. “They are not massive changes, but they are pretty cool ones that I think you will have a ton of fun with.”