‘The Sims 5’ release date, gameplay: Real-life house trends and new expansion packs to be featured in the next game? 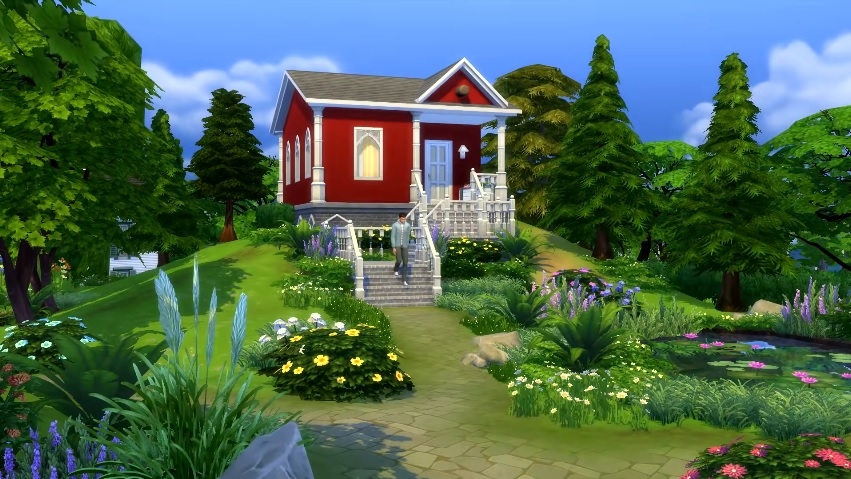 From the trailer of “The Sims 4: Tiny Living” | Photo credit: The Sims/YouTube screenshot

A couple of weeks into 2020, EA already announced a new Stuff Pack that might give fans a hint at what to expect from the gameplay features in “The Sims 5.” The main point of the video game series is to simulate life, so it is not that surprising for developers to adopt newer house trends such as tiny homes.

‘The Sims 5’ gameplay features: What to expect from the next series installment

Since there EA and Maxis are still mum about “The Sims 5,” the only way to gauge what awaits in the next game are the features being released for TS4. Developers recently unveiled the latest Stuff Pack for the current game called “Tiny Living” that will bring an all-new residential lot to the game. The upcoming Stuff Pack is a nod to the emerging tiny house trend. Those not familiar with it can check the Netflix series called “Tiny House Nation.”

The tiny house residential lot will only allow players to design a house with a maximum of 100 tiles, as shown in the teaser video. The Stuff Pack comes with a slew of new mini furniture, but the highlight has to be the inclusion of the furniture specifically designed to have multiple functions to save space. “The Sims 4” players will have access to the Murphy Bed and a medium-sized furniture combination of a two-seater Loveseat that also has dedicated storage.

The launch of “Tiny Living” on TS4 does not confirm anything about “The Sims 5,” but it opens the possibility for the next game to include newer themes of expansions and content packs. It would not be surprising if the container homes become the next new feature in the video game series.

Some players are not sold on the “Tiny Living” concept, though. They argue that building small homes have always been available in the game, and a paid content pack anchored on tiny house construction seemed redundant to them. “Tiny Living” will be released on Jan. 21 for PC players and on Feb. 4 on console.

The anticipation of “The Sims 5” announcement ran high in 2019 because TS4 has been around for more than five years now. Unfortunately, the next game was not even mentioned during EA Play last June.

Developers have also mentioned several times that they still have plenty of content plans for TS4. Per the franchise’s history, a new game is not announced until the development of the current title is completed. This could mean that the wait for “The Sims 5” could be extended longer than what fans prefer.