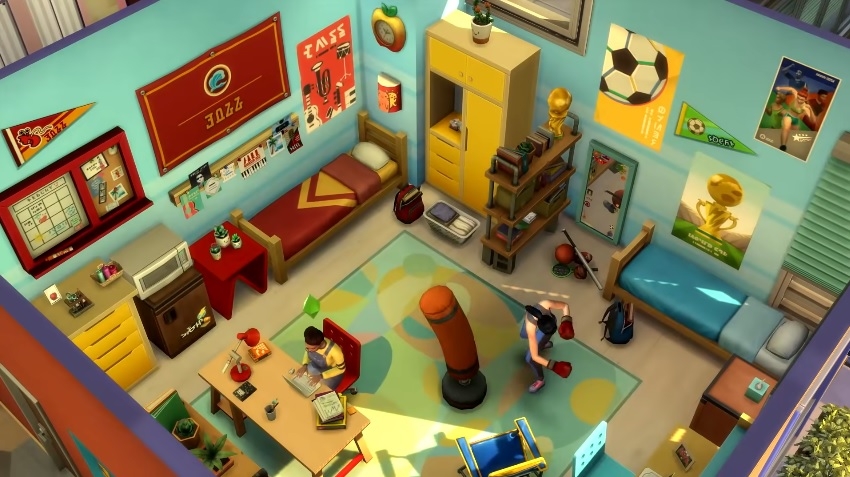 From the trailer of “The Sims 5: Discover University" | Photo credit: The Sims/YouTube screenshot

It has been more than five years since EA and Maxis released a new installment of “The Sims” franchise. This explains why, despite the developers’ silence about their plans, fans of the life simulation video game series are keeping their eyes open for any clues about “The Sims 5.”

That opportunity has likely taken place during EA’s Q3 2020 financial results meeting where CEO Andrew Wilson appeared to have hinted one of the plans for “The Sims 5.” If it was any indication, the next game could focus on online and multiplayer features.

‘The Sims 5’ gameplay rumors: 'The Sims Online' elements hinted for the next installment

EA execs were asked on the possibility of bringing back gameplay features from the 2002 game "The Sims Online" with Facebook launching a VR massively multiplayer game called "Horizons." Simply put, Wilson provided a positive answer that later sparked speculations on what gameplay features could be included in “The Sims 5.”

Wilson reiterated that virtual social interaction has been at the heart of the life simulation franchise, and will still be in the future, while a brand of friendly competition among “The Sims” players emerge. It also appears that the EA exec has indirectly confirmed that “The Sims 5” and other future “The Sims” titles are in the pipeline.

“Maxis continues to think about ‘The Sims’ for a new generation across platforms in a cloud-enabled world,” Wilson said. He added that virtual social interaction and competition that were highlights of “The Sims Online” is slated to make a comeback in the future installments of the series. It is then not far-fetched to hope that online and massive-multiplayer gaming are some of the biggest surprises planned for “The Sims 5.”

Wilson’s mention of the “new generation” of games, obviously, does not specifically point to “The Sims 5.” Unfortunately, EA and Maxis are still silent about their official plans for the next game that could mean they still more gameplay content lined up for “The Sims 4.”

At this point, it is just worth celebrating that EA does have plans to continue the video game series in the years to come. But it is not a stretch to hope that the reference to the “new generation” of “The Sims” titles would soon lead to official updates about “The Sims 5.”