‘The Elder Scrolls 6’ release date: Why the sixth entry needs to be perfect for Bethesda 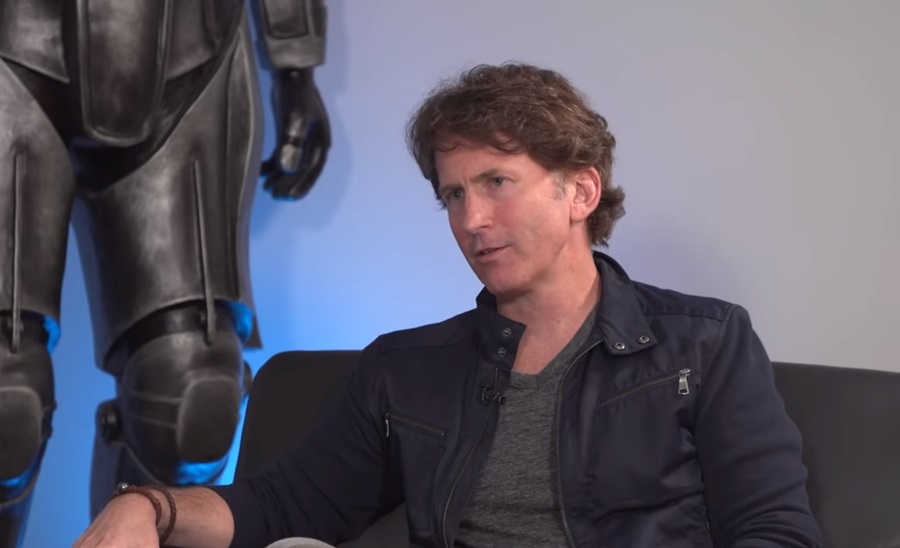 “The Elder Scrolls 6” is still in its development phase, with no concrete information when it’s going to get completed. And judging by how busy Bethesda studio is creating “Starfield,” it appears that it would take years before the sixth entry will be finished.

It’s already a given fact that Bethesda’s manpower is allocated in the development of “Starfield” as the game is slated to come out sometime in 2021. After that, “The Elder Scrolls 6” will be the main priority of the studio, which means the real effort in creating it will only begin two years from now.

Bethesda executive producer Todd Howard already said that fans should be “very patient” about the game’s release as they’re still busy trying to make their vision into reality. And their vision for “The Elder Scrolls 6” is quite ambitious indeed.

The Elder Scrolls 6 can’t afford to be underwhelming

This is one of the major reasons why it’s taking so long to develop the game as the studio is trying to incorporate features that can’t be handled by today’s gaming technology. And that’s alright. With Bethesda stumbling badly with “Fallout 76,” the studio needs to deliver hard on “The Elder Scrolls 6” to retain their footing. And that’s not even counting how the gaming community embraces “Starfield,” a new IP for the studio.

Thus, Bethesda appears to be taking its time to ensure that the aforementioned gaffe won’t happen again. This is especially true since “The Elder Scrolls 6” is part of the franchise that the studio is known for. They already tarnished the “Fallout” series. They can’t afford to mess up the “Elder Scrolls” franchise as well.

As for when fans can expect the gameplay reveal for “The Elder Scrolls 6,” they’ll have to be patient on that front as well. Howard said that the reveal might be happening if the game is already completed similar to what’s been done with “Fallout 4,” Express reported.

As for speculations when “The Elder Scrolls 6” could come out, it might be a long way off. Although this remains an assumption, for now, the title could hit the shelves in 2024 as hinted by the previous statement of Pete Hines, Bethesda’s SVP of Global Marketing and Communications.

So is there any trailer for “The Elder Scrolls 6” at least? Yes, there is. The bad news is that it has nothing worthy to offer and only shows where the region might take place. And even that is up for contention, with High Rock touted as one of the regions that’ll be chosen for the game. (Tip: Todd Howard starts talking about the title at 1:09:45 in the video.)