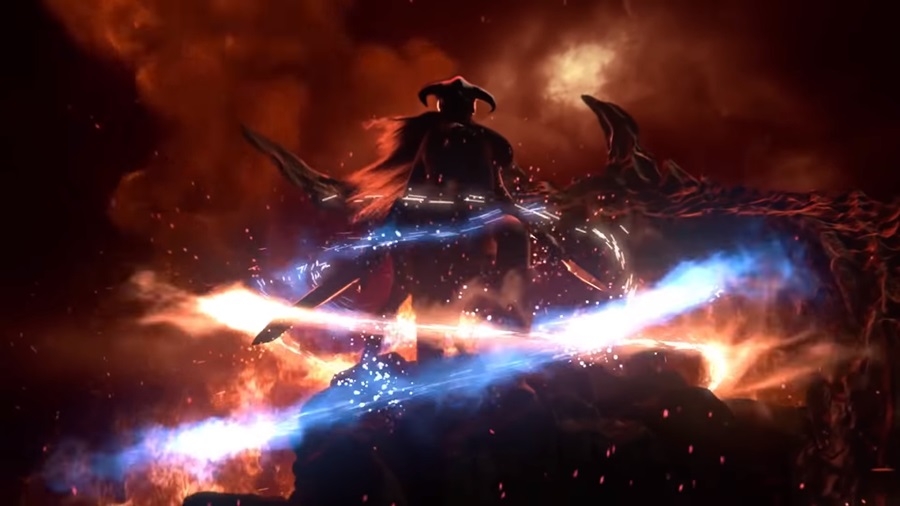 “The Elder Scrolls 6” isn’t coming anytime time soon but that doesn’t stop gamers from talking about it. And if there’s buzz surrounding a yet-to-be-released title, best believe that game journalists will cover it.

Which brings us to a new update about “The Elder Scrolls 6.” Well, not exactly an update but new information all the same.

In an interview with IGN, director and executive producer at Bethesda Game Studios Todd Howard spoke about “The Elder Scrolls 6” and said that “everyone should be very patient.” It’s no secret by now that most of the studio’s effort is being concentrated in creating “Starfield.”

That new IP is slated to come out in 2021 going by the previous statement by Pete Hines, Bethesda’s SVP of Global Marketing and Communications. Hines said that the company would be sticking to its three-year gap between title releases. “Fallout 76” came out in 2019. Add three years to that, and you get a “Starfield” release date of 2021. Add another three years, and we get “The Elder Scrolls 6” hitting the shelves in 2024.

While Howard admitted that the sixth entry for the series had been a long time coming, he also said that the long gap between each installment is actually a good thing as it refreshes the eyes of the fans. He also assured that “The Elder Scrolls 6” will be worth it, and when it’s finally ready, the fans would understand why it took them more than a decade to develop the game.

Howard previously said that one of the reasons for the delay of the game was their vision to incorporate features that couldn’t be handled by today’s technology. That certainly is a promising avenue to take, especially with Sony and Microsoft entering a new era of console wars. Add the fact that the tech within the gaming ecosystem also sees a considerable shift, and Howard’s statement is making a lot of sense. Right now, details about “The Elder Scrolls 6” is vague and nobody really knows what it’s going to be offering once it hit the shelves.

However, some features of “Fallout 4” – like building and refurbishing settlements – might make its way into the sixth installment. This is speculation at this point, but there are certainly precedents judging by how Bethesda transformed “Elder Scroll” and “Fallout” through the years. And lastly, Howard said that when “The Elder Scrolls 6” comes out, people are going to be playing it for it a decade, at the least.

FxWirePro: Turkish lira at its lowest since August 2018 on worries over coronavirus impact

FxWirePro: GBP/AUD likely to break below key fib and trendline