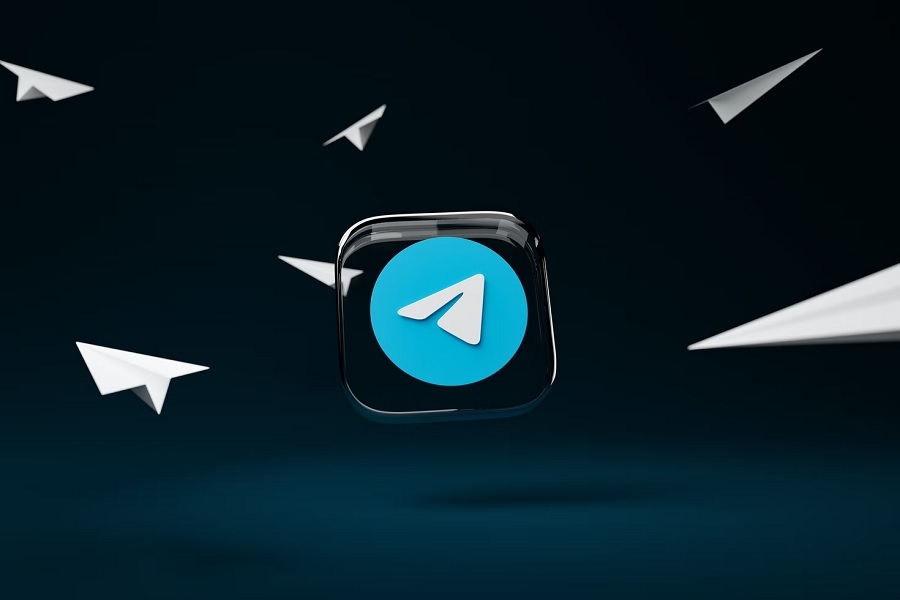 Telegram has an update ready to go live, but it has apparently been delayed for weeks now. CEO Pavel Durov aired his frustration over the Apple App Store’s “obscure” review process that has reportedly delayed the release of the said update.

Durov said in a post on his Telegram channel that, while he loves his work for the messaging app, it can get “discouraging” sometimes when they are unable to release new versions of the app. The Telegram CEO noted that the upcoming update has been stuck in the App Store’s review process for two weeks now.

What appears to add to Durov’s frustration is the lack of communication from the App Store team. The Telegram developer said they have not received any feedback from Apple on why the update has yet to be cleared for release on the iPhone maker’s digital store.

Durov added that he could only imagine the challenges smaller app developers have to go through if such problems happen, even for one of the most popular apps. “It's not just demoralizing: it causes direct financial losses to hundred of thousands of mobile apps globally,” Durov wrote. “This harm goes on top of the 30% tax Apple and Google take from app developers – which, according to them, is supposed to pay for the resources needed to review apps.”

Along with announcing Telegram Premium in June, the company confirmed its messaging app has surpassed 700 million monthly active users. As of this writing, Telegram is placed third on the App Store’s US chart of free apps in the Social Networking category, following WhatsApp.

It was not clear what changes will be included in the delayed Telegram update. But Durov said it will “revolutionize how people express themselves in messaging.”

The app’s version history (version 8.8.3) on App Store indicates its latest update was released in early July that added new features, including join requests for public groups without invite links and improved support for ProMotion displays for free users. Premium subscribers, on the other hand, gained access to 4GB uploads, faster download bandwidth, and removal of ads in public channels.

Photo by Dima Solomin on Unsplash