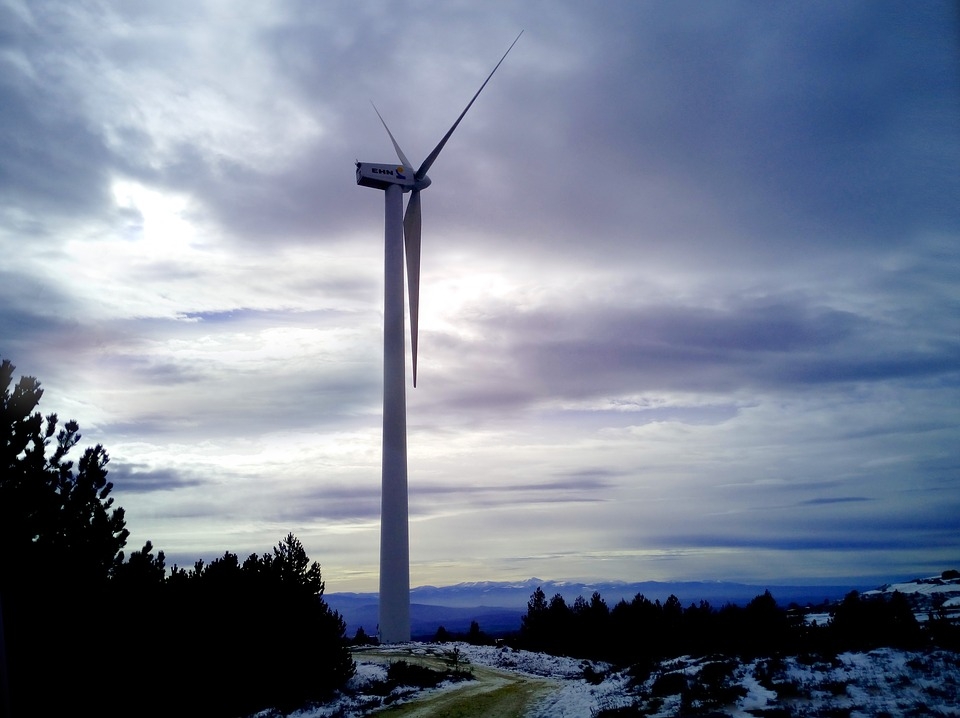 Renewable energy is on the rise, with the biggest development being the Paris Climate Agreement that all UN members signed. However, a new study indicates that green technology proliferation needs to increase by a factor of ten in order to have any lasting effect on reducing greenhouse gasses. Otherwise, the world would be risking a rebound.

Even though the renewable energy revolution saw huge strides occurring last year, such as the complete green energy adoption of the Las Vegas city government and the solar power officially becoming cheaper than fossil fuel, there is still much that needs to be done. If the study done by researchers at Duke University is anything to go by, the world is at risk of a greenhouse gas rebound if current trends continue.

Right now, the biggest concern of world leaders and climate scientist is to prevent the rise of global temperature by 2 degree Celsius over the next few years by enacting sweeping changes in their energy policies. However, this goal will not be met if greenhouse gasses make a rebound due to inadequate shifts in energy sources.

According to the study’s lead researcher, Gabriele Manoli, the world needs to significantly speed up adoption of green energy technology. Otherwise, the efforts brought forth by the Paris Climate Agreement will end up in failure, Phys.org reports.

"Based on our calculations, we won't meet the climate warming goals set by the Paris Agreement unless we speed up the spread of clean technology by a full order of magnitude, or about ten times faster than in the past," Manoli said. "Radically new strategies to implement technological advances on a global scale and at unprecedented rates are needed if current emissions goals are to be achieved.”

In terms of renewable energy capacity, the world is more than capable of achieving such a feat with current technology. Unfortunately, Big Oil is still fighting back against such efforts. Moreover, with the next U.S. president being Donald Trump who is a climate change denier, there’s a huge chance that the Paris Climate Agreement could collapse.