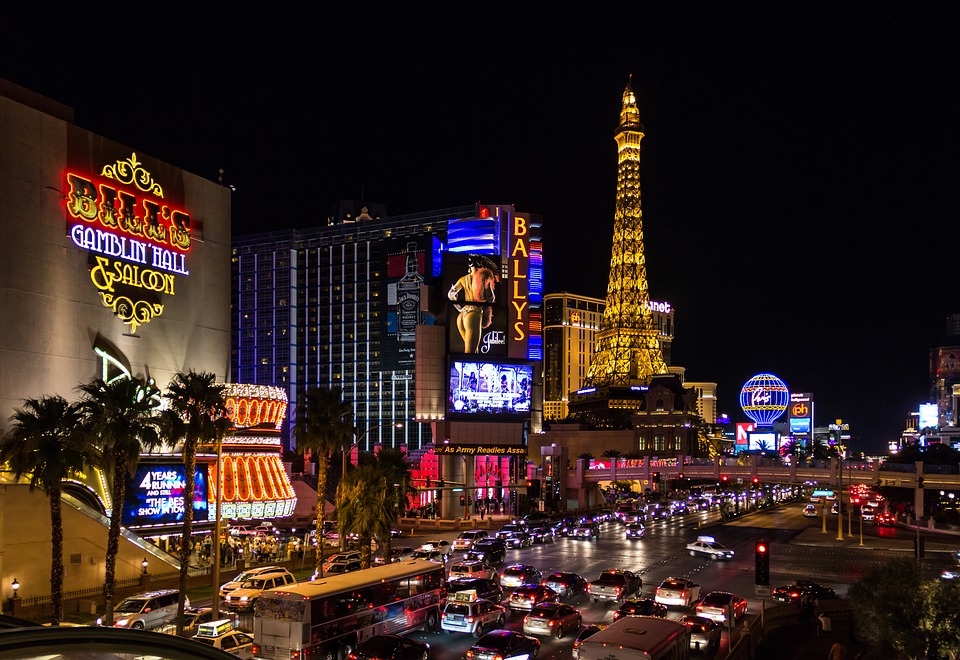 California is usually billed as the biggest supporter of renewable energy in the U.S., but it would seem that Las Vegas has them beat. Right now, all public amenities, including street lights and government buildings are running entirely on clean energy. This officially makes the Nevada city the most environmentally conscious metropolis in the country, at least in terms of government property.

Right now, the Las Vegas city government is powering all 140 of its buildings with renewable energy, Futurism reports. This energy is coming from a mix of sources, including a newly built solar farm called Boulder Solar 1 and hydroelectric power from sources like Hoover Dam.

This result is actually a culmination of work that took the better part of a decade to come to fruition by a succession of government officials in Sin City. Last year, officials managed to arrange a deal with NV Energy, which agreed to provide the city with completely renewable energy. All in all, the new setup is expected to save the city up to $5 million in yearly energy expenses.

On that note, Las Vegas isn’t exactly the first city to completely shift from fossil fuel to renewable energy in powering public property. Previously, Burlington, Vermont also did the same thing. It just so happens that the Nevada jewel is much bigger in terms of area and effect on the conversation around renewable energy.

It’s also worth emphasizing that the complete transition to renewable energy only applies to government amenities and facilities, USA Today reports. The majority of corporate and residential areas are still getting their power from the state’s central grid, which is mostly powered by fossil fuel.

Even so, this fact doesn’t diminish the laudable effort by the Las Vegas local government for their commitment to become world-class in terms of relying solely on green energy. It joins a prestigious list of standard-bearers around the world, with other U.S. cities expected to follow.