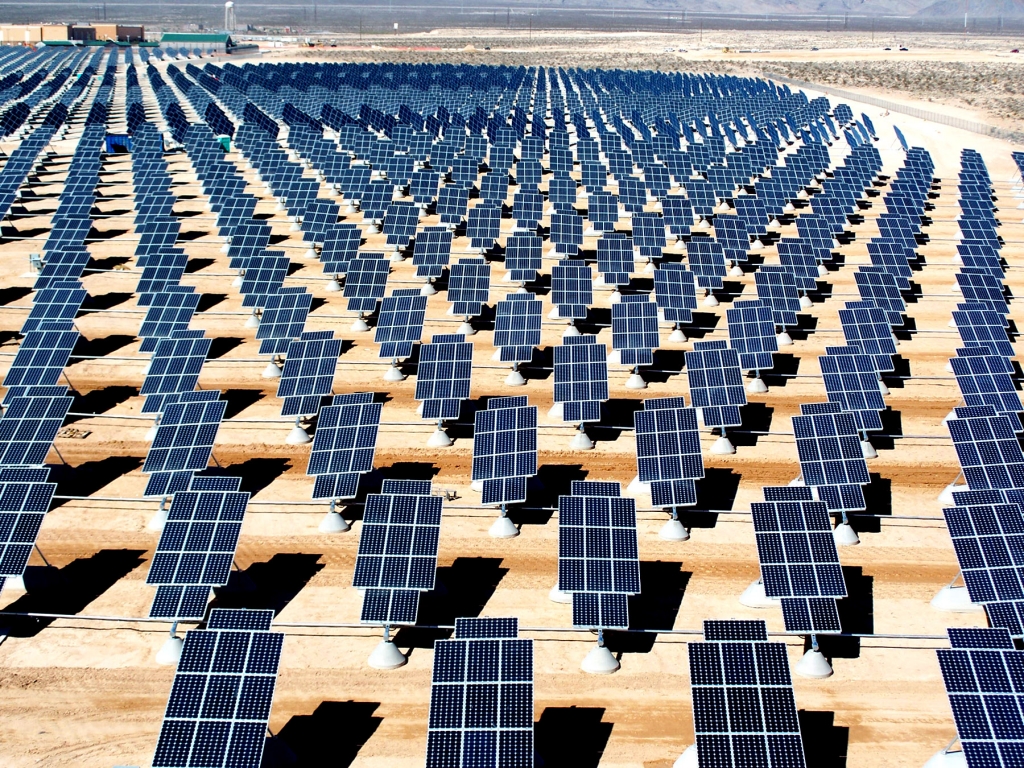 The whole point of making renewable energy as cheap and accessible as possible is to make it the premier choice for fossil fuel. Solar power has now officially done that, but it may not have the effect that earth warriors are hoping for. In fact, the cheaper price of solar power may actually hurt the renewable industry worse than help it.

According to Bloomberg, solar panel market prices dropped by 2.4 percent, which placed the price of the renewable energy resource at only 36 cents/Watt on average. This is great news for anyone who wants to buy solar panels and invest in renewable energy in earnest, but terrible for manufacturers.

As to why the prices are going down in the first place, it would seem that manufacturers are putting far too many items on the market. Combined with the forecasted weak demand for 2017, it was only to be expected that the prices would go down. This is where things get sticky for the companies selling the products, Cowen & Co. analyst, Jeffrey Osborne told Bloomberg in an email.

“Certainly it would be a challenge for anyone to make money at that price,” Osborne wrote. “The blended cost for most last quarter was about 36 cents to 38 cents.”

Looking at it this way, it’s easy to see a future where manufacturers would wind down on the production of renewable energy products and focus on more profitable ventures. After all, companies are known for caring most about their bottom-line.

On that note, not everyone has a pessimistic view of these developments. World Economic Forum bigwig, Michael Drexler said that the lower prices are actually an encouraging sign for good things to come, Futurism reports.

“Renewable energy has reached a tipping point—it now constitutes the best chance to reverse global warming,” Drexler said. “Solar and wind have just become very competitive, and costs continue to fall. It is not only a commercially viable option, but an outright compelling investment opportunity with long-term, stable, inflation-protected returns.”