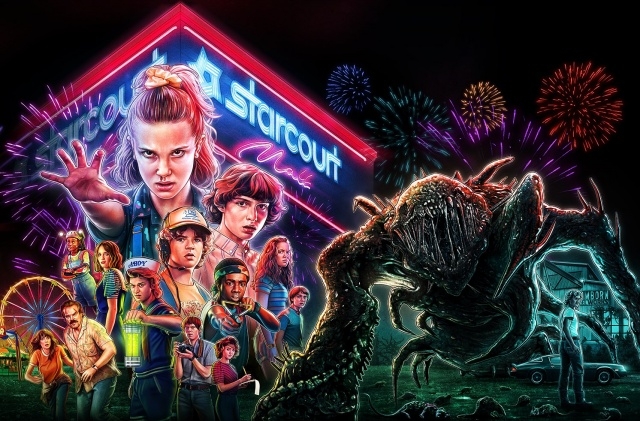 The coronavirus pandemic is not yet controlled around the world, and at this point, most of the work and businesses were forced to halt their operations. In the entertainment sector, filmings for shows and movies have been postponed, and one of the affected is “Stranger Things” season 4.

Filming details and resumption of production

Before the COVID-19 hit, this sci-fi drama has the cameras rolling already. The cast and production staff were pleased because they have started the work well ahead of time.

However, when the pandemic struck and filming has to be stopped, “Stranger Things” season 4 is now delayed as they are behind schedule. They are supposed to wrap up the shoot on Aug. 5, and apparently, they will not make it.

This week, it was revealed that “Stranger Things” season 4 will be back on the set soon. As per The Hollywood Reporter, the cast members were already informed that they may return to work on Sept. 17.

Speaking about the cast, it seems that the staff also informed Joel Stoffer of “Agents of S.H.I.E.L.D.” about the new filming schedule for “Stranger Things” season 4. It was learned that the actor had been tapped to appear in the upcoming installment, but what his role will be was not mentioned.

“I've got a role that we haven't shot yet on ‘Stranger Things.’ Cinema Blend quoted Stoffer as saying. “I don't expect it to become anything like long-term but it'll be coming up. They contact me and I'll go to Georgia, to Atlanta, and shoot it when they get back up and running.”

What to expect, release date and season 5 renewal

When “Stranger Things” season 4 returns, fans will see Hopper’s backstory. He is alive, and he was shown in the trailer when Netflix announced its renewal. The setting of the story will not be in Hawkins anymore too. Based on the clip, a new story will unfold in Russia.

Finally, “Stranger Things” season 4 has no release date yet but it is most likely to arrive in 2021. It is possible that this will be the last season or there could be one more installment before the show leaves.

“We don’t actually know,” the Duffer Brothers said in their interview with E! News in 2017. “We think, you know, four to five seasons is likely where we’ll end up, but who knows? We’re trying to figure out still how long it’ll take to get there, so we’ll see.”