‘Rick and Morty’ season 5: Here’s where to watch, plot theory and other details we know so far 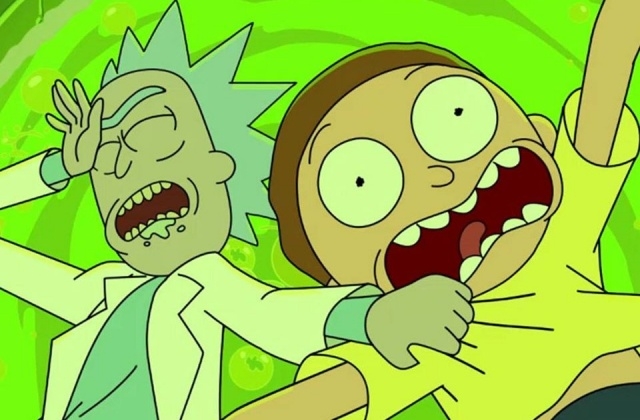 The fifth season of “Rick and Morty” is up next, and it will follow the previous installment’s finale titled “Star Mort Rickturn of the Jerri.” In season 4, the animation was divided into two parts, where the first five episodes were released from November to December last year, and the last five episodes were dropped in May.

“Rick and Morty” season 5 is renewed

It took a really long time for the second part to arrive, so fans got frustrated from waiting. This was understandable, though, because they did not expect any more delays when the fourth season was renewed. Besides, show creators Dan Harmon and Justin Roiland already said during the renewal that the long waiting times will no longer happen since they got advanced orders of episodes from Adult Swim.

When season 4 got its go signal, “Rick And Morty” season 5 was automatically renewed as well since the Adult Swim ordered 70 episodes in one go. And it can be said that even the sixth and beyond episodes were also confirmed already since each installment only features 10 episodes.

Plot theory - What’s up next in the upcoming new episodes

“Rick And Morty” season 5 is predicted to continue the story from the time it was revealed that Rick cloned his daughter Beth. It was said that the cloned version is staying, so there will be two Beths when the fifth installment arrives.

The bad side is that no one can know who is the real and the clone Beth. Rick admitted that although he made the other Beth, he has no idea who is his real daughter. This scenario will surely create chaos in “Rick and Morty” season 5.

There is also a theory that the two Beths will be amicable with each other now and they would be acting like twin sisters from now on. Also, it was divulged that the reason why one of the Beths was not around before she was revealed because Rick sent one to space so she can explore.

Ryan Elder, a composer who works for Adult Swim hinted that both Beths are appearing in “Rick and Morty” season 5. "I haven't seen anything for Season 5 yet, although I'm told I will soon," he told Inverse. "But it seems like both Beths are going to be around."

Where to watch it

“Rick and Morty” season 5 has no release date yet but when it arrives, fans can simply head to Adult Swim to watch it. CNET also reported that the show could also be streamed via HBO Max, Hulu, Amazon Prime and YouTube.